He also claimed that officials have so far not taken care of the affected people and a committee formed by the government to conduct a probe into the dam breach was an attempt to cover up the issue of corruption and inferior quality construction.

No FIR was registered and no one was arrested for the dam breach, Nath told reporters after conducting an aerial survey of the damaged under-construction reservoir on the Karam river.

He also claimed that officials have so far not taken care of the affected people and a committee formed by the government to conduct a probe into the dam breach was an attempt to cover up the issue of corruption and inferior quality construction.

The breach in the dam, located some 35 km from the Dhar district headquarters, was reported last Thursday, after which an alert was sounded as 18 villages downstream, including 12 in Dhar and six in Khargone, were in danger of getting inundated, officials had earlier said.

A channel was dug up to drain out water from the dam after the breach. The water started releasing safely through the channel on Sunday, they had said.

Nath said, "People have lost their homes, land and crops and they should be given four times compensation for it as per the law brought by the (previous) Congress regime." "The Congress will raise the voice of the affected people from roads to the state Assembly and will try to help them in all possible ways," he said.

Nath said when everyone knew the "truth", why a survey of the damage was going on and why compensation has not been paid so far.

Nath said that even if a survey of the damaged crops is done, what about the damaged land and houses that have been washed away?

During Congress rule earlier, when floods hit Mandsaur and Neemuch districts, compensation was paid within a week, he said.

On MP Chief Minister Shivraj Singh Chouhan's claim that Congress was doing politics in the matter, Nath said, "The dam got damaged and they call it politics. If the BJP thinks so, then it is really unfortunate."

The Congress leader went to Dudhi village in Dharampuri tehsil to meet the affected persons and know the situation on the ground.

The breach in the dam affected 12 villages of Dhar and eight of Khargone district.

Most of these are tribal-dominated villages and the government has not done anything for their rehabilitation after they lost their land, houses and crops, Nath alleged. 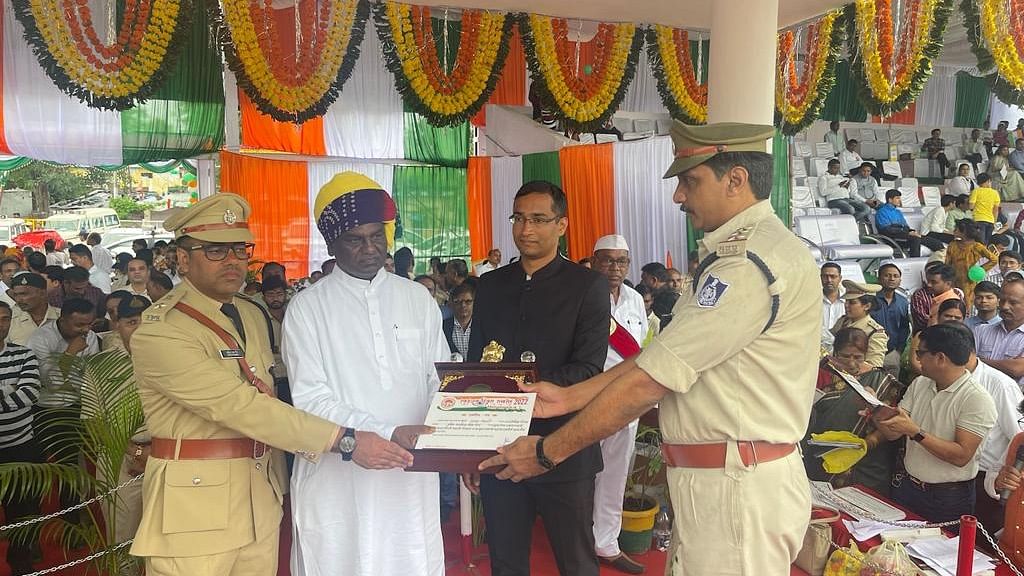 Indore: Woman found with throat slit in her tiffin centre at rented house

Indore: Now, changing forms of Covid 19 can be examined right here in city

Madhya Pradesh: Fear of molestation and further abduction prompts minor to take her own life