Dewas (Madhya Pradesh): The water tax department of Dewas municipal corporation (DMC) is continuously conducting surveys to find out defaulters who failed in paying water tax. In the investigation, illegal water tap connections and tap lines of defaulters are being cut by the water tax team under the guidance of the city commissioner Vishal Singh Chouhan and the finance deputy commissioner Punit Shukla.

Many illegal water connections were found in ward number 30, 31, 33, 36, 38 of the urban area. However, in Bhawani Sagar, Rewabagh and Raghunathpura water connections were restored after the amount of tax was deposited by consumers. Similarly, action is also being taken to legalise illegal tap connections by making citizens deposit Rs 4,050 on the spot.

The municipal corporation of Dewas has released an order to not use any wooden or coal furnaces in hotels, restaurants and shops under the national clean air programme and clean air survey.

To monitor the implementation of the said order, a team of municipalities regularly visits the places that used these furnaces. Similarly, a team from the corporation's health department is also taking action by imposing fine on merchants using single-use plastic or not separating different types of wastes.

About seven to eight furnaces have already been put down by the department. This campaign is being run so that the quality of air improves which will prevent respiratory diseases. Also, the burning of furnaces affects the air quality of the city.

Reportedly, she achieved this in the 35th sub-junior Softball Championship while representing Madhya Pradesh. The team played preliminary matches with Punjab, Maharashtra and Chhattisgarh.

Later, they played the final match with Andhra Pradesh and secured the second position. The gold medal was won by Andhra Pradesh by five runs against three. On this achievement, Tanishka's school management, principal, teachers and well-wishers congratulated her and wished for her bright future. 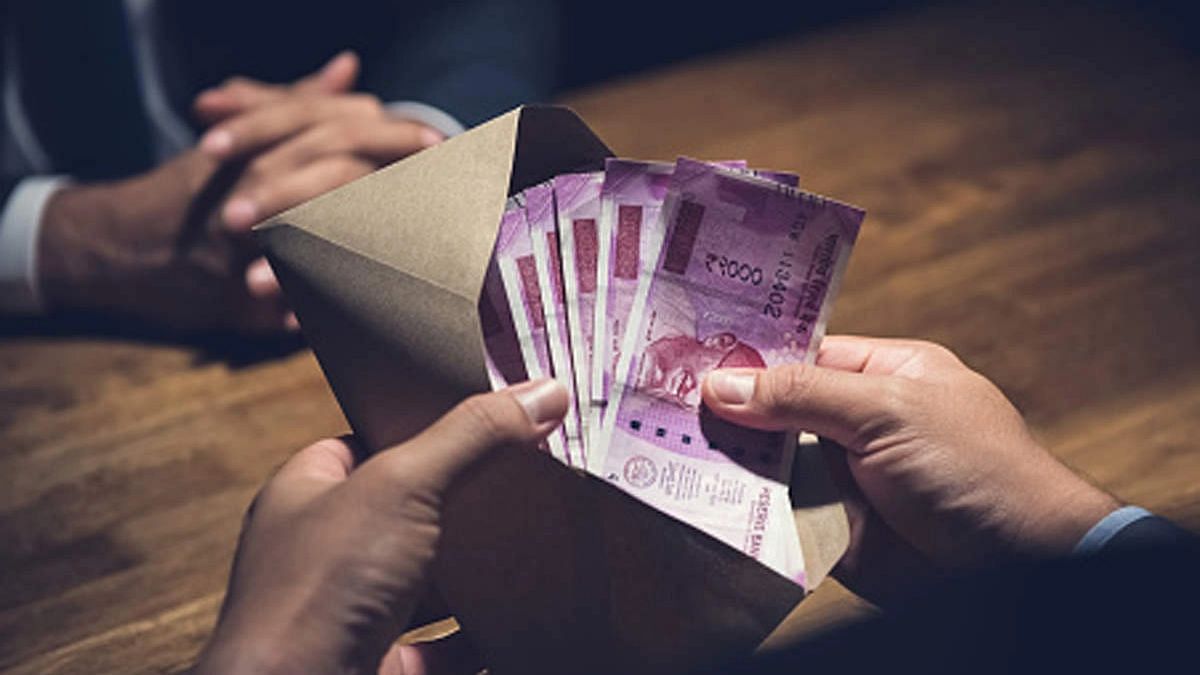