The nullah is being created to ensure no industrial waste is being mixed in the Kanh river. Polluted water is being diverted to STP by a 100 meter line

The polluted water has been diverted with the 100 meter long pipeline which was connected to the STP of 245 MLD to get the water treated. Indore Municipal Corporation has also constructed a wall to stop the over flow of nullah and dried the downstream to ensure no water being mixed with Kanh river.

Scientist and in-charge of Sanwer Road Industrial area of Madhya Pradesh Pollution Control Board Sanjay Jain said, “During inspection of the area, it was found that the water released from the industries to Narwar Nullah was diverted to CETP by creating in wall in it. Sewage water of various colonies like Ekta Nagar, Avantika Nagar, Pushpa Nagar, Nandbag Colony, Rakhi Nagar, Gareeb Nawaz Nagar, and Chhota Bangarda was also being released in the same nullah and the overflowed water was being mixed with Kanh River.”

He said that they had written to IMC to lay down the pipeline for diverting the water to STP by connecting it with the STP line.

“After connecting the line, no industrial waste water is being mixed with the river and the downstream is also being dried out,” he added.

IMC and Madhya Pradesh Pollution Control Board is monitoring the water quality of Kanh River and work for rejuvenation of the river is undergoing as it will also be the important part in the next Swacchta Survekshan. 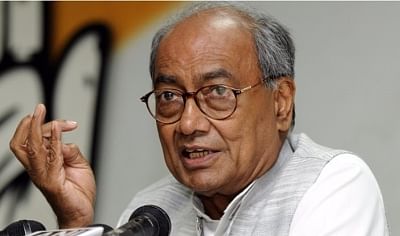