Barwani (Madhya Pradesh): A huge sum of money is being spent to provide safe drinking water to rural people under the Nal Jal Yojana in the state, but potable water still remains a distant dream for people in the tribal Pati development block in Barwani district.

The village falls under the assembly constituency of state animal husbandry minister Premsingh Patel and in several pockets, people can be seen collecting water from contaminated sources such as rivers, streams and ponds, putting their life at great risk.

The worrying fact is that 'over-exploitation' of natural water sources leads to contamination of water with dangerous elements, resulting in outbreaks of diseases such as diarrhoea and cholera and subsequent death of several people every year.

Many tribals including women and kids involved in collecting water from riverbeds and streams said that in many villages, check dams were constructed to collect water but they too have dried up, and so have the wells on the banks of the stream, according to Kalsibai and Maniraj. The tribal population residing in the tribal settlements depends on a stream for their daily needs but now this stream too has dried.

This has led to the entire region facing an acute water crisis and a devastating drought.

The scene in many villages including Golgaon Kherwani, Semlet and many others in the Pati development block of Barwani is heart-rending.

A tribal woman this correspondent talked to said, ìIn the past, even during the hottest summer, we had drinking water in our wells. But now we are collecting water by digging pits on its banks.î

Many of the villagers have to engage donkeys for water transportation as they have to travel two to three kilometres to get water. It is not possible for them to carry large quantities of water on their heads under the sweltering sun.

ìWe donít know when we will be hit by water-borne diseasesî, they said and added that they are forced to collect water from a source where not only do people wash clothes but animals are also bathed. Countless wild animals also depend on the same water to quench their thirst.

Though the district administration has been supplying water to the settlements, that is not enough to quench the thirst of an entire region, many of the locals said.

Locals claimed that many times they have requested MLA Patel about the problem and even visited the district collector's office, but all their pleas have fallen on deaf ears.

When contacted sub-divisional magistrate Ghanshyam Dhangar said that PHE and the concerned Panchayat will get the matter investigated and if necessary, borewells would be dug to supply drinking water to the affected areas. 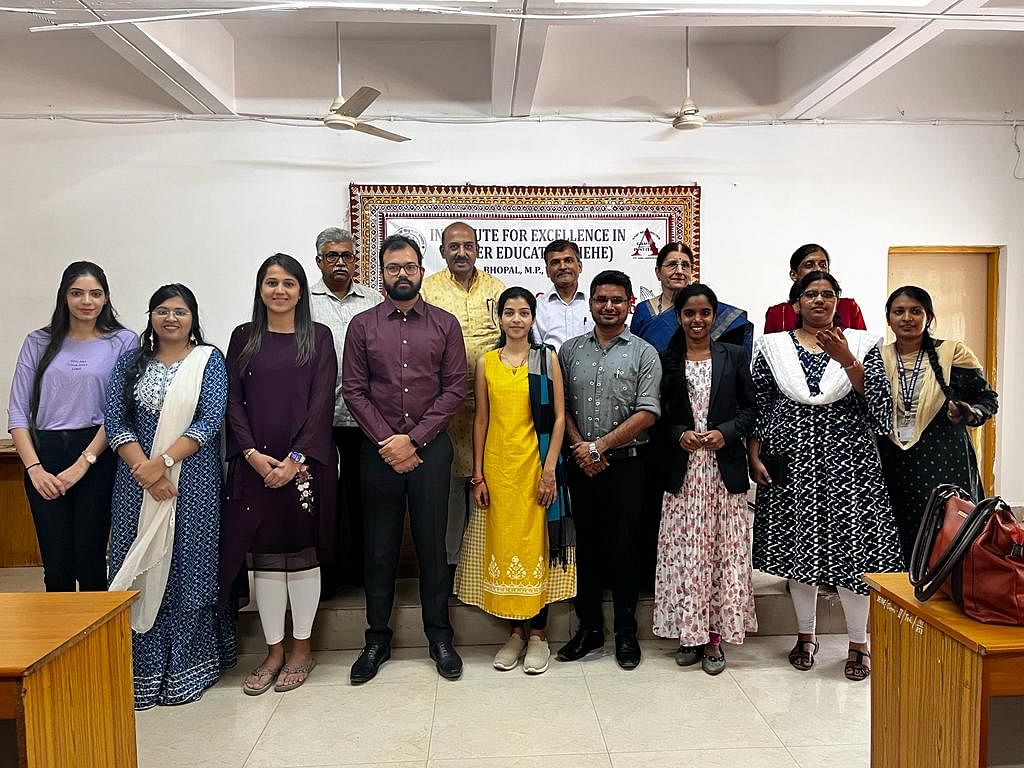