Bangle seller attack: Four held so far in Indore, search is on for others

The arrested persons were part of a mob that thrashed 25-year-old Tasleem Ali on Sunday after asking his name.
PTI 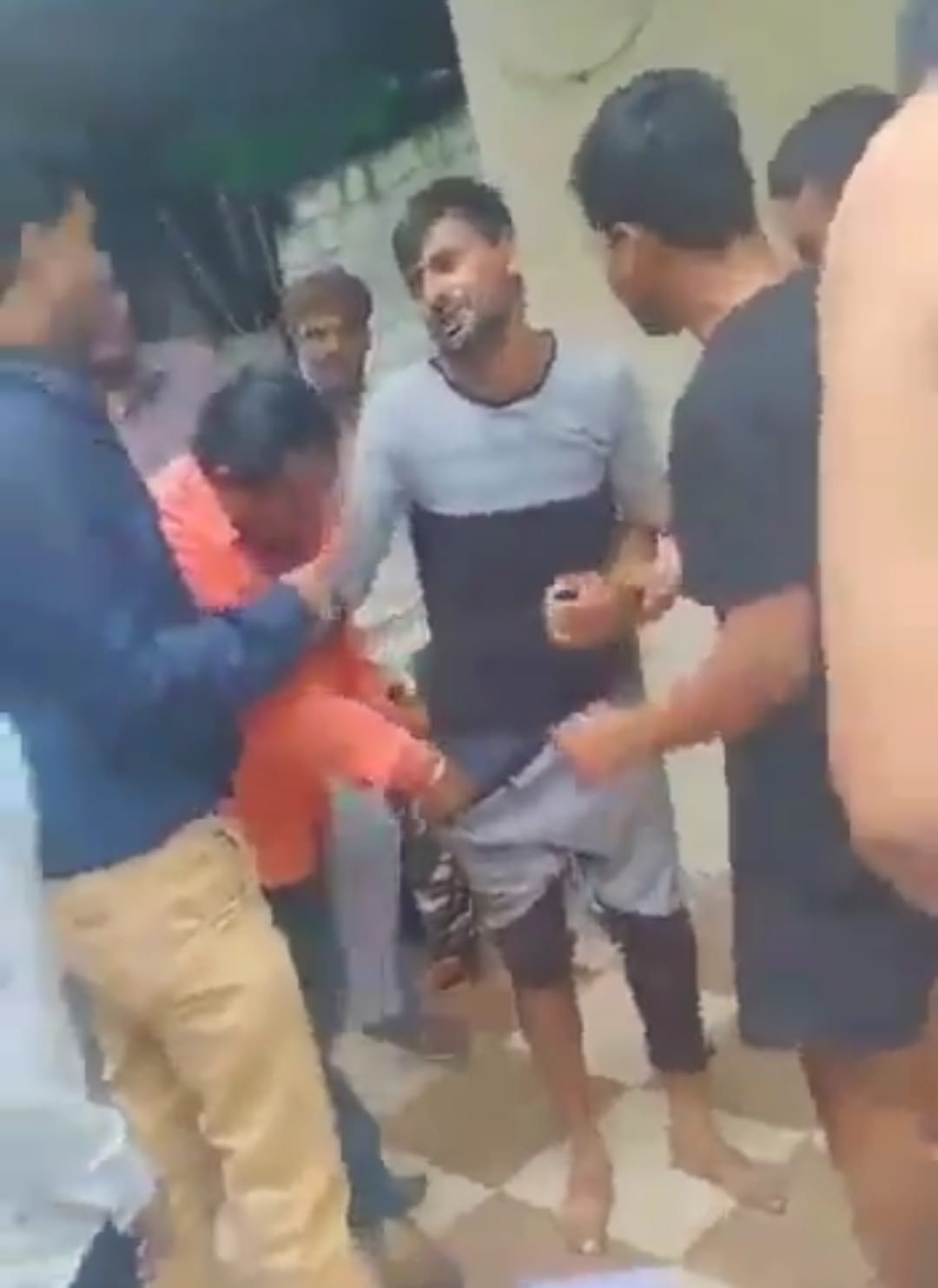 Indore (Madhya Pradesh): Police have so far arrested four persons for allegedly assaulting a bangle seller for apparently using a 'fake' name while selling his goods to women in Govind Nagar of Indore in Madhya Pradesh, an official said on Tuesday.

A protest was held earlier in the day under the banner of a Hindu outfit in front of the Deputy Inspector General (DIG) office against the "rise in anti-national incidents" in Indore.

The arrested persons were part of a mob that thrashed 25-year-old Tasleem Ali on Sunday after asking his name, he said.

He said the police are scanning video footage to identify and nab other persons involved in the attack.

Police are also investigating the charges of the Protection of Children from Sexual Offences Act (POCSO) and forgery registered against Ali.

Ali was booked under the POCSO Act for allegedly touching a 13-year-old girl inappropriately in Indore city, officials had said on Monday.

In the melee, Ali, who hails from Uttar Pradesh, left behind a carry bag in which two Aadhaar cards were found, the officials had said.

Based on the girl's complaint, a case under the Protection of Children from Sexual Offences Act (POCSO) and IPC sections 420 (cheating) and 471 (using fake documents as real ones), among others, was registered against Ali.

Madhya Pradesh home minister Narottam Mishra had said the controversy started when this man described himself as a Hindu to sell bangles to women during the holy month of saavan, while he belongs to another community.