The deceased has been identified as eight-year-old Lucky son of Ramprasad and nine-year-old Komal son of Bansi Chouhan.

Badnawar (Madhya Pradesh): A cousin brother and sister died after drowning in a pit full of water at Dhatigara village under Kanwan police station. Reportedly, the mentioned pit was dug to extract murram from the natural bed but was never filled up

The deceased has been identified as eight-year-old Lucky son of Ramprasad and nine-year-old Komal son of Bansi Chouhan. According to information, both the children had visited the farm with their grandparents Bharat and Ramkanya and drowned in the pit while playing.

Later, a cattle rearer saw the body of the girl floating in the pit and informed others. The boy's corpse was also discovered at the same time in the bottom of the pit. The bodies were taken to the Civil Hospital Badnawar. On receipt of information, police also reached the spot. Bodies will be handed over to the family members after the postmortem which is to be done on Sunday. 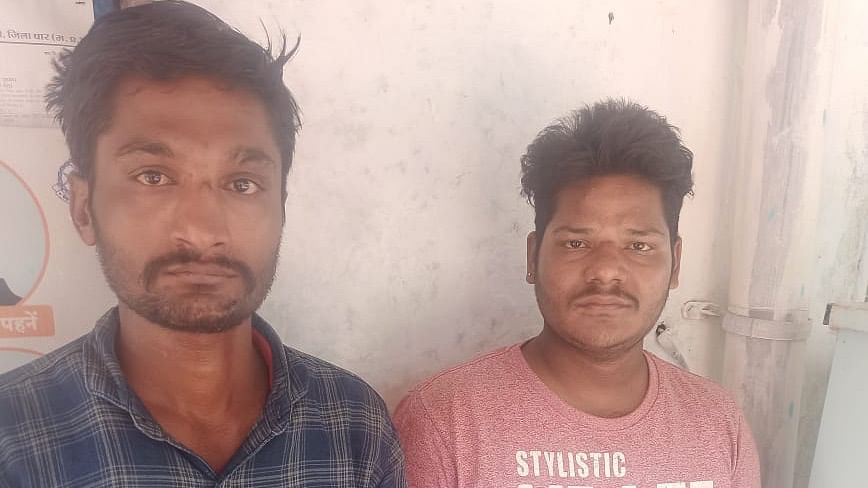