Palasia police station in charge Vinod Dixit said the accused Ashish Rama, a resident of RNT Marg was arrested in connection with the murder case on Thursday.
Staff Reporter

Indore: The accused who was arrested in connection with the murder of Ajay Shah, manager of Asaram Trust, was produced before court from where he was sent to police remand for two days on Friday. The other accused including the prime accused in the case were still on the run till the filing of the report.

Palasia police station in charge Vinod Dixit said the accused Ashish Rama, a resident of RNT Marg was arrested in connection with the murder case on Thursday. The prime accused Bhaiyyu along with Ashish, Nilesh and another person killed retired engineer Ajay Shah at his place in Manoramaganj area of the city.

Bhaiyyu wanted to grab the plot situated in Palda which belonged to Shah due to which he killed him at a room on the upper floor of the building on the pretext of seeing the room for the rent. Police arrested Ashish Rama while Bhaiyyu, Nilesh and another accused could not be arrested till Friday night.

Ashish was sent to police remand and he is being questioned about his accomplices. The mobile phone of Shah’s caretaker Sheetal is yet to be recovered. She went upstairs after the incident when the accused had snatched her mobile phone and tried to strangle her.

The fourth accused could not be identified till Friday night. The police said that he was Bhaiyyu’s friend and he will be identified only after the arrest of Bhaiyyu and others.

Loose ends in the case

The police may have arrested accused and sent him to police remand, but the case has holes galore which need to be looked into. The cops need to quiz the maid Sheetal whose narration of the case seems to be incoherent. She was sent by the deceased’s wife to find out what was taking Ajay so long to seal the house rent deal with Bhaiyyu. However, Sheetal said on the first day that she was attacked by the goons and she fell unconscious and later came down to tell Shah’s wife about the murder. Yesterday, Sheetla said she was confined in a room and later she “some how” came out and fled downstairs to inform about the killing. Two days...two versions. And a vital point, in any case Shettal had spent “some time” upstairs... during that time why didn’t Shah’s wife seek external help or raise an alarm. 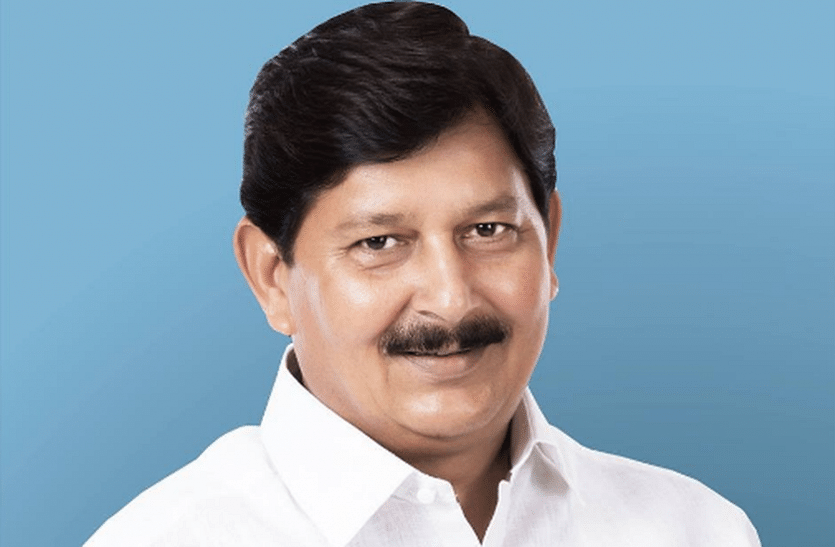