Alot (Madhya Pradesh): Alot MLA Manoj Chawla and his associates have been booked for obstructing government work after he opened a godown and distributed fertiliser to the farmers in Alot town of Ratlam district. The local MLA had opened the godown shutters after a technical glitch halted the digital fertiliser distribution system at the godown located on Tal Road.

Further details have revealed that many farmers in the region have been waiting in long queue for fertiliser for the past two days due to a technical snag in the distribution system. On being informed, the MLA stepped in after he come to know about the malfunction in the digital system at the fertiliser distribution centre. In view of the problem being faced by the farmers, Chawla raised the shutter of the warehouse and asked the farmers to take the fertiliser. Ruckus followed as farmers rushed in and procured fertilisers in bulk. MLA Manoj Chawla called the officers and while scolding them, ordered them to give fertiliser to the farmers on the acknowledgment slips instead of digital thumb.

On Thursday night, district collector accompanied with the superintendent of police (SP) reached the spot and confronted the SDM. Godown incharge Bhagatram Yadu lodged a complaint in this connection on the same day at Alot police station for obstructing govt work. After an audit in the godown, the police found that 21 bags of urea and six bags of other fertilisers were falling short. The district collector had also visited the godown to take stock of the situation and there was no fertiliser shortage following the incident. Further probes into the case are on. 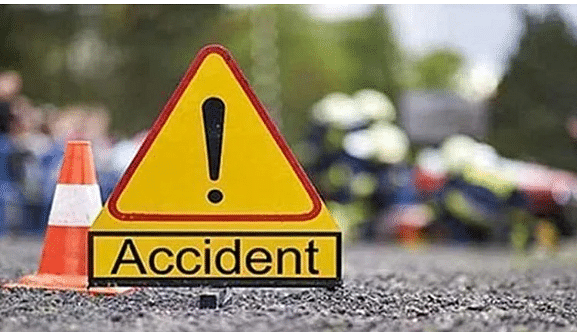