Zika virus in UP: 30 more test positive in Kanpur; tally at 66 With 30 more people having tested positive for Zika in Uttar Pradesh's Kanpur, the city has now emerged as a hotspot for the virus. The total number of cases in the city are now 66.

Earlier in the day, 25 cases were reported in the city which had taken the total to 36.

Kanpur District Magistrate, Vishal G Iyer, who held an emergency meeting on Wednesday evening with health officials, said: "The condition of all 25 patients is stable, and there is no need to panic. All the new patients are in home isolation and special teams have been constituted to monitor their health.

"One patient from the earlier cases has been shifted to Kanshi Ram Trauma Centre from home isolation."

The latest Zika virus cases were reported from the civilian as well as Army base in Chakeri area of Kanpur.

30 more people have tested positive for Zika virus in Kanpur city of Uttar Pradesh. With this, the total tally has gone up to 66, Chief medical officer of Kanpur City, Dr Nepal Singh said.

An alert has been announced in the radius of 30 km of area and a massive vector control drive has also been launched.

The District Magistrate said: "I personally appeal to all residents to ensure that there is no stagnant water collecting in their house or periphery. Fogging exercise and sample collection is on in full swing. We all have to cooperate with each other to overcome this."

The first Zika virus case was reported from Pardewanpurwa in Chakeri on October 23 after a 57-year-old Indian Air Force officer tested positive for the virus.

Later, he was admitted to Air Force hospital where the doctors said his condition to be stable. 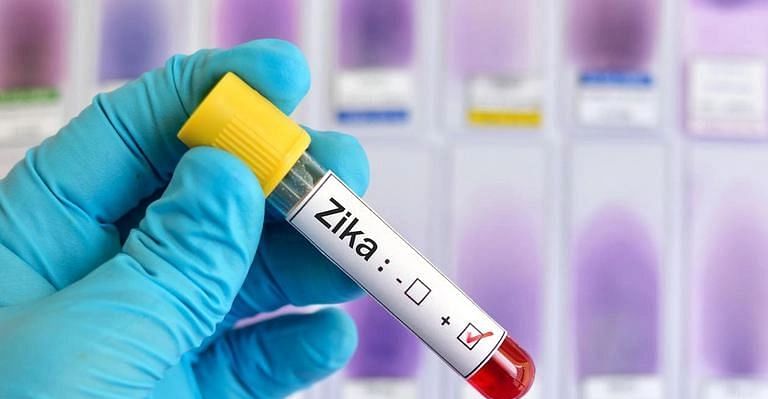