Reportedly, out of the 10 positive cases, three of them are Indian Air Force personnel and the remaining seven are all civilians.
FPJ Web Desk 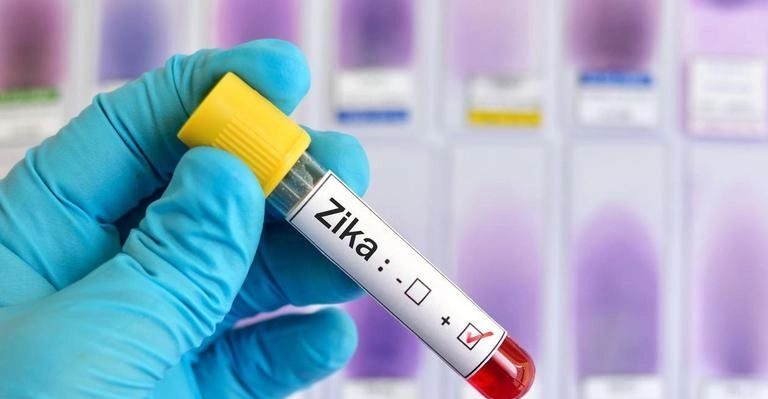 The number of confirmed Zika virus in Uttar Pradesh's Kanpur has climbed to 10 after six new cases were reported on Sunday.

Reportedly, out of the 10 positive cases, three of them are Indian Air Force personnel and the remaining seven are all civilians.

"So far 10 cases of Zika virus in the district. House to house survey is being done along with sampling and fogging in all areas. In the medical reports that came late this evening (Sunday), six other people were confirmed to be Zika infected," ANI quoted saying Chief Medical Officer (CMO) Dr. Nepal Singh.

Kanpur reported its first case of Zika virus in late-October. Ever since the first case, the central government sent a multi-disciplinary team to Kanpur.

According to a report by PTI, so far, a total of 645 samples have been sent to King George's Medical University (KGMU). Out of these, 253 samples have been collected from people with symptoms of fever and 103 others are of pregnant women, the officials said.

The Zika virus is transmitted primarily by the Aedes mosquitoes, which bite during the day, according to the World Health Organization. It can also be sexually transmitted. Symptoms of the infection include fever, rashes, headache, and joint pain. 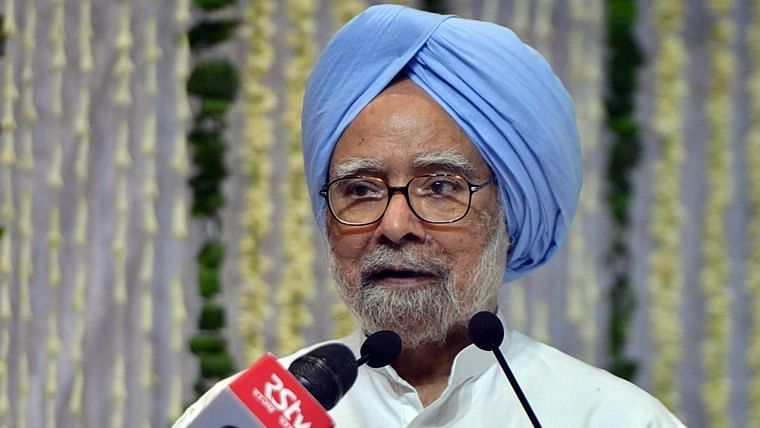