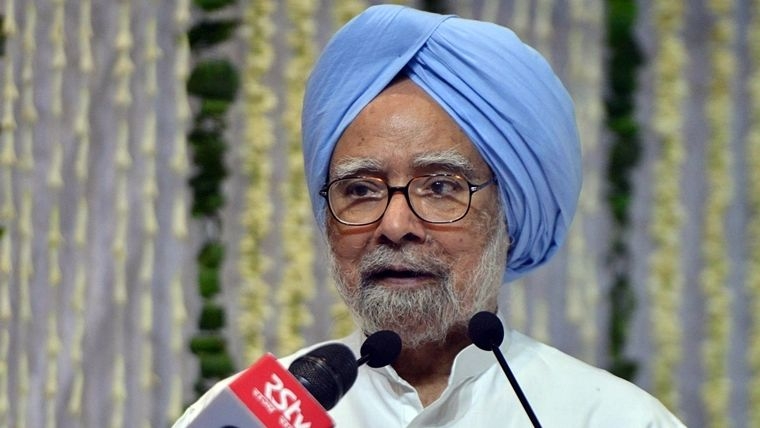 Former Prime Minister of India, Manmohan Singh on Sunday was discharged from AIIMS hospital who was admitted earlier this month. The former PM and senior Congress leader was was admitted to All India Institute of Medical Science (AIIMS) on October 13 evening at 6.15 p.m.

The former PM was admitted to the cardio neuro section of the Institute. Hospital authorities refused to give details about his medical condition.

Singh had been admitted to AIIMS in April as well after contracting the coronavirus. A month later, he was hospitalised again owing to uneasiness.

Former PM Dr Manmohan Singh, who was admitted to AIIMS, Delhi earlier this month, has been discharged after treatment

Singh’s office said he did not have a fever on Wednesday but was feeling tired and weak. He will be administered fluids for energy, it said.

Union Health Minister Mansukh Mandaviya had met Singh and enquired about his health.

A row erupted after Mandaviya’s visit as he allegedly took a photographer with him while visiting the former prime minister. Manmohan Singh’s daughter, Daman Singh, had hit out at Mandaviya for getting a photographer against the wishes of the family. 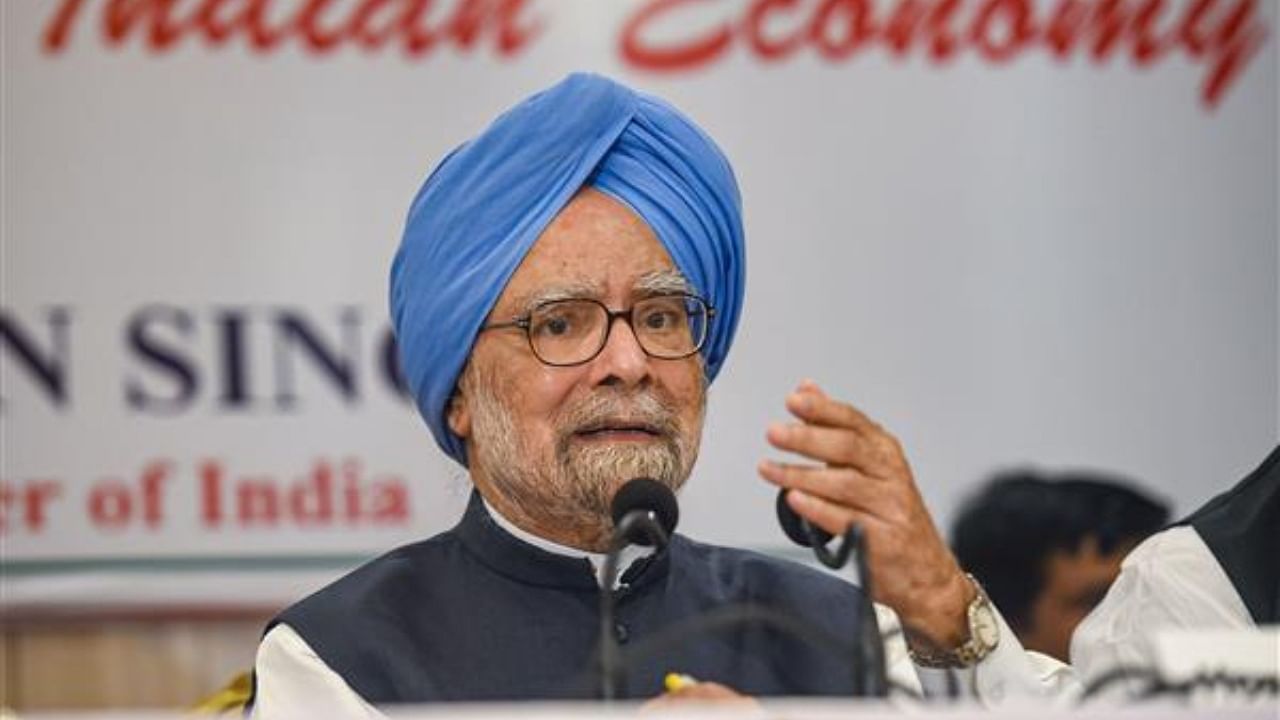