Year ender 2021: From violence at Lakhimpur Kheri to launching of Kashi Vishwanath corridor, 2021 was an eventful year for Uttar Pradesh 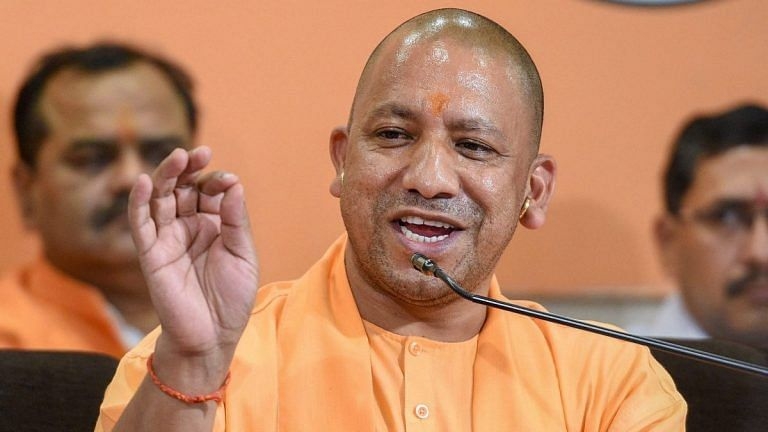 2021 was an interesting year for poll-bound Uttar Pradesh as everything that happened throughout, seemed to be revolving around it. From the bizarre incident of farmers crushing in Lakhimpur to the havoc created by second wave of covid and the launch of mega developmental projects such as Kanpur metro, Purvanchal Expressway or Kashi Vishwanath, the coming assembly polls dominated all.

The year began with relief from COVID cases and the opening of the economy again after a gap of several months in January. The political, as well as business activities, were limping back to normal with the annual budget being tabled in February 2021 and the beginning of panchayat polls in March. However, the relief was short-lived with the second wave of covid striking state in a much deadlier way paralyzing everything, be it movement of people, business and everything else.

By April end, UP was in the limelight world over with dead bodies floating in rivers, people struggling for oxygen and medicines and hospital beds.

Amidst all this the panchayat polls were going in April 2021, results of which came in the first week of May, giving a severe jolt to the ruling Bhartiya Janta Party. The ruling BJP suffered the worst ever defeat in the panchayat election and was placed on number three.

With the failure of handling the covid situation and winning panchayat elections, talks began for change in the government and BJP state organization.

Series of discussions and round table conferences were held in Lucknow and Delhi for about a month within in BJP and the outcome was to go ahead with the present set of people and instead make a minor cabinet reshuffle in the state.

The state cabinet reshuffle took place in July with the induction of turncoat Jitin Prasad who was left congress and a few others. In between the ruling BJP did what could be termed as the gross misuse of power and managed to capture maximum positions of panchayat heads despite not having won a required number of seats in the direct elections of members. The opposition blamed it for muscle-flexing and misusing state machinery to highjack the people’s mandate.

In the mid of July 2021, after the second wave of covid started fizzling, the run for UP assembly polls began. The opposition parties mainly Samajwadi Party and Congress started their campaign. Riding on the wave of anti-government, the Samajwadi Party took the lead and soon emerged as the principal opposition party with smaller parties rallying behind it.

The ruling BJP which seemed invincible at the beginning of the year 2021 was losing sheen with failure in second wave covid. Growing inflation, unemployment and highjacking of people’s mandate added fuel to the fire.

Suddenly the Samajwadi Party, which was earlier, assumed to be a meek opposition became strong. Not behind was the Congress led by Priyanka Gandhi, which too stole people’s attention with a series of agitation and its pre-poll promises.

While farmers agitation was going on in Delhi and west UP, the incident that put the entire BJP on a defensive note was the crushing of people in Lakhimpur. The incident rocked the entire nation where eight people including four farmers were crushed by a vehicle owned by the son of union home minister of state, Ajay Mishra Teni. Due to the incidents, there were protests not only in Ut but across the country.

Congress leader Priyanka Gandhi took the lead in the protest and was arrested for three days while she was going to meet the family of deceased farmers.

The BJP high command started damage control exercises following this and a series of foundation laying as well as the inauguration of developmental projects were launched.

In the last leg of the year 2021, another major city of Uttar Pradesh, Kanpur got metro services with Prime Minister Narendra Modi flagging it off.

In the last month of the year, the ambitious project of Kashi Vishwanath corridor was completed and opened for the public and a month before that longest ever Purvanchal Expressway of UP was made operational.

With the beginning of New Year, the poll bugle in UP has already been blown and the political battle will intensify in days to come. 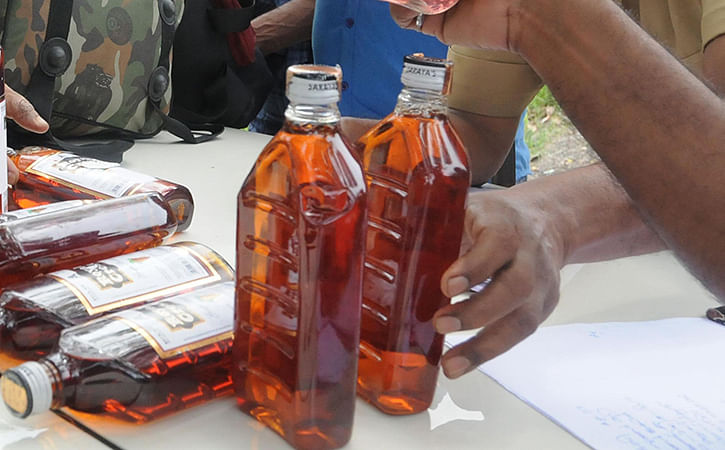