Along with Muzaffarnagar and adjoining areas, the gang was active in Alighar and Haridwar too, Senior Superintendent of Police Abhishek Yadav told newsmen here.
PTI 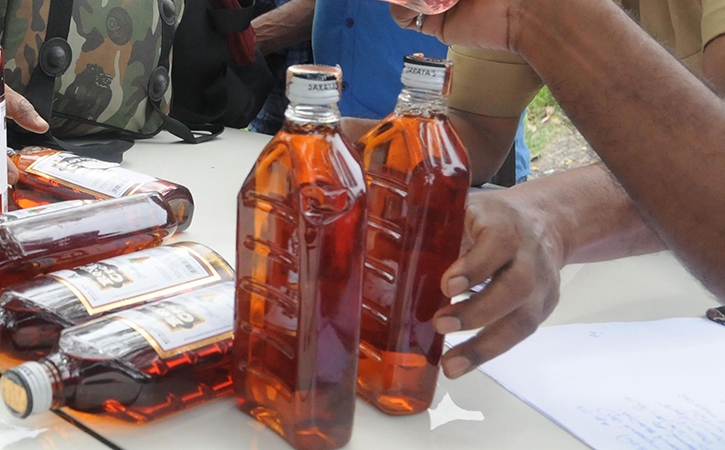 With the arrest of 12 persons from Khatoli, police here Tuesday claimed to have busted an interstate gang allegedly involved in smuggling and selling adulterated liquor as branded drinks after repackaging them in bottles imitating original products.

Along with Muzaffarnagar and adjoining areas, the gang was active in Alighar and Haridwar too, Senior Superintendent of Police Abhishek Yadav told newsmen here.

Their act resulted in revenue loss of crores of rupees to the government, he said.

The raid in Khatoli was a joint exercise of local police with Special Operation Group of Uttar Pradesh Police, a senior official said.

According to police, 6,281 bottles, over one lakh bottle caps and wrappers of top brands, bar codes and holograms of different distilleries were seized in the raid.

Seven bikes and two cars were also impounded, they said.

The gang was supplying adulterated liquor in government licenses shops in Khatoli too, they said.

The SSP said, the gang was also planning to supply liquor during state assembly polls early next year.

Meanwhile, ADG (Meerut zone) Rajive Sabberwal has announced a reward of Rs 50,000 for the police team who arrested the accused, officials said.

The gang leader Naresh Karanwal was arrested earlier too. 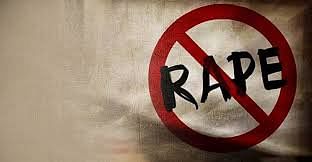