In this case, the CAG also found that in FY2021 the Gujarat Government underreported its revenue deficit by as much as Rs 10,997 crore while it was much more.

Ahmedabad: Notwithstanding the freebies promised by the Aam Aadmi Party (AAP), the Congress and the ruling BJP succumbing to demands from various state employees on agitational path, few want to look at the legacy of an astronomical public debt of Rs 3,08,000 crore that the State Government has created.

And this isn’t the entire story, but the beginning. The CAG’s “State Finances Audit Report” as on March 31, 2021, warns that Gujarat is walking into a veritable debt trap for the State Government would have to repay as much as Rs 1,67,000 crore or 61% of this huge public debt by the next 7 years.

Even more startling, the CAG report avers that while Gujarat’s Gross Domestic Product (GDP) rose at a Compounded Annual Growth Rate (CAGR) of 9.19% between 2016 and 2021, the outstanding public debt shot up at a CAGR of 11.49%.

The Gujarat Government has been patting its back for being the only “revenue plus” State in the country, but CAG has this to say: “The state achieved ‘zero’ revenue deficit targets in 2011-’12 and reported a revenue surplus thereafter till 2019-’20. The state turned revenue deficit for the first time in 2020-’21, with a deficit of Rs 22,548 crore, against the target of revenue surplus of Rs 789 crore proposed in the Medium-term Fiscal Policy Statement.”

In an ideal fiscal situation, a government goes in for public borrowings to invest in creation of long-term and permanent capital assets – equivalent to an individual taking loans to buy a house or a motor vehicle – but not for its revenue expenditure or running the day-to-day government. These expenses are usually met from tax collections.

In reference to financial year 2021, the CAG stated, “Since Gujarat turned revenue deficit for the first time since 2011-’12, this year borrowed funds were used for revenue expenditure, as well as capital expenditure and repayment of debt.” Simply stated, it took loans to repay loans, meet the day-to-day expenses and also capital expenditure.

In this case, the CAG also found that in FY2021 the Gujarat Government underreported its revenue deficit by as much as Rs 10,997 crore while it was much more.

“The state’s actual revenue deficit would stand at Rs 33,525 crore during 2020-’21, if the items of shortfall in the State Government’s contribution to consolidated sinking fund, non-discharge of interest liabilities and incorrect classification are factored in,” the audit watchdog pointed out.

The CAG thus indicated some smart fudging by the government, stating that the government passed off a part of the revenue expenditure as capital and some off-budget works. 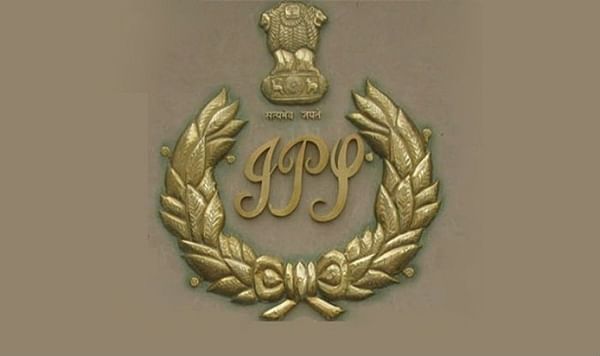