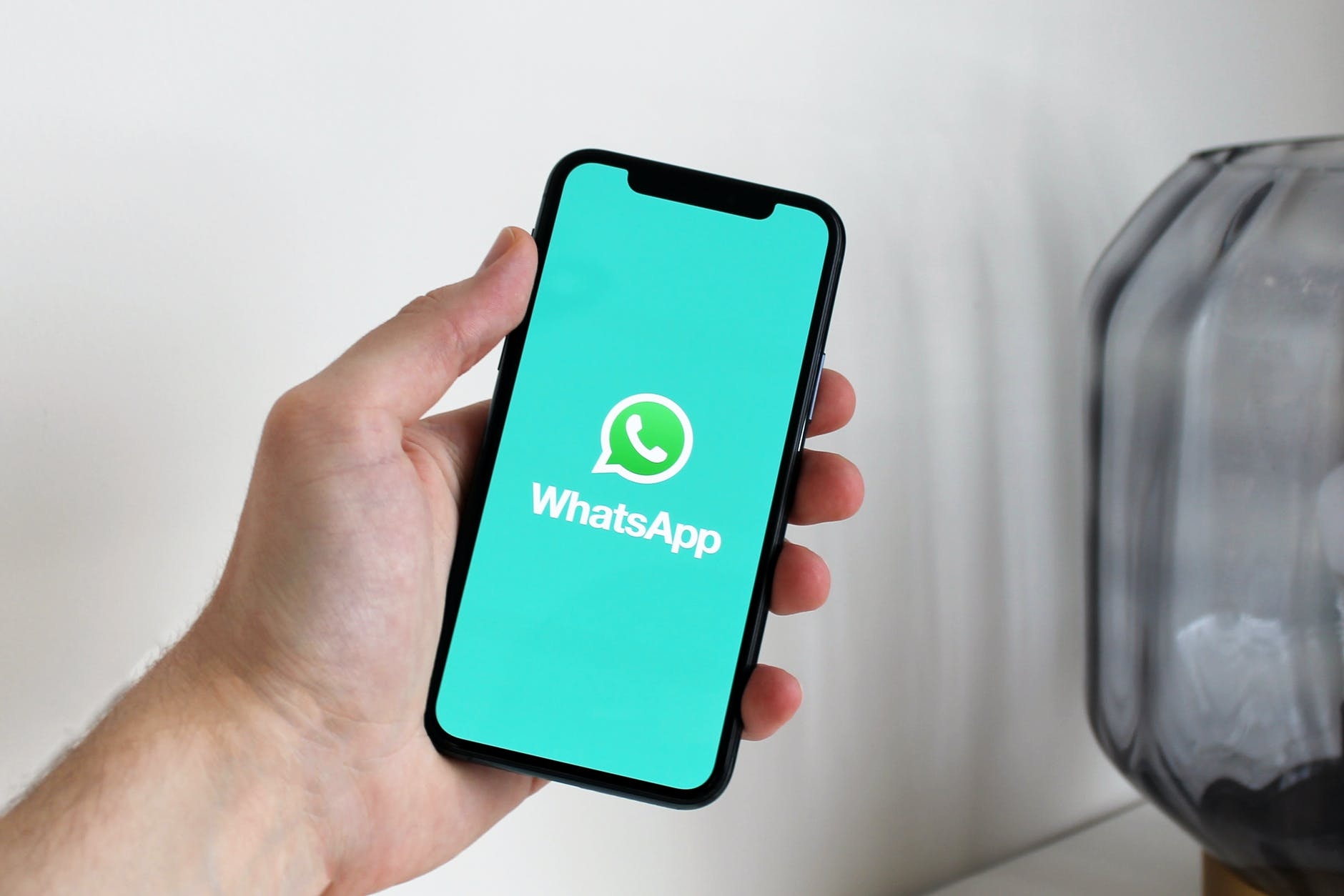 Users on Monday complained that Whatsapp, Instagram, Facebook, FB messenger were down yet again as they headed to Twitter to check if it was just them or the apps faced a global outage. A lot of users were unable to send or receive messages on Whatsapp while on Instagram , users were not able to refresh their feeds.

Instagrammers, Whatsapp, FB users complained on micro-blogging site Twitter that they could not open the apps.

Now this seems to be quite a regular problem as few months ago the same social networking sites went down together. Many users faced problems while sending and receiving messages. Also, no videos or photos could be loaded on the apps.

Thousands of memes and irate comments had turned the outage into a trending topic on the microblogging platform, even as others logged onto downdetector to register their issue.

going on twitter to see if it’s just me or whatsapp and insta are down for everyone pic.twitter.com/fB9jTb47O9

Me waiting for Instagram and WhatsApp to work again so I can message the same three people #Instagramdown #facebookdown #Whatsappdown pic.twitter.com/KZkeq7tJ5Y

Me waiting for Instagram and WhatsApp to work again so I can message the same three people #Instagramdown #facebookdown #Whatsappdown pic.twitter.com/KZkeq7tJ5Y

Everyone running to twitter after mark Zuckerbergs servers are down

All three Facebook properties are market leaders in India in their categories of instant messaging, photo sharing and social networking. 'We’re working to get things back to normal': Amid outage, WhatsApp and Facebook issue statement