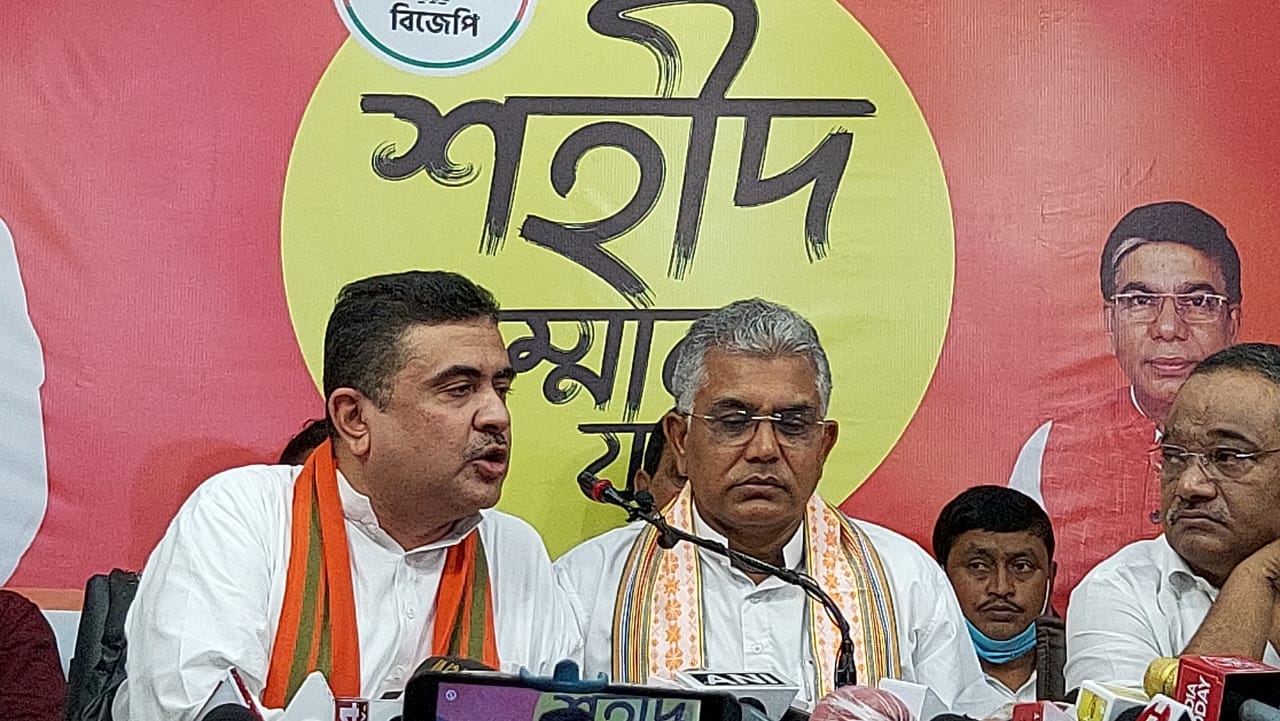 Kolkata: Leader of Opposition Suvendu Adhikari on Wednesday said that BJP will take action against those MLAs who defected back to TMC.

Addressing a press conference, Suvendu said that the two MLAs have been given letters to clear their stand and if they don’t reply within a week or else the BJP will apply anti-defection law against them.

“The two MLAs just to carry on their malpractices chose to go back to the ruling party. Not everyone is like Chandana Bauri, Police directly asked her to join TMC but she said that she would prefer to go to jail than to defect and we all pledged to work together,” said Suvendu. 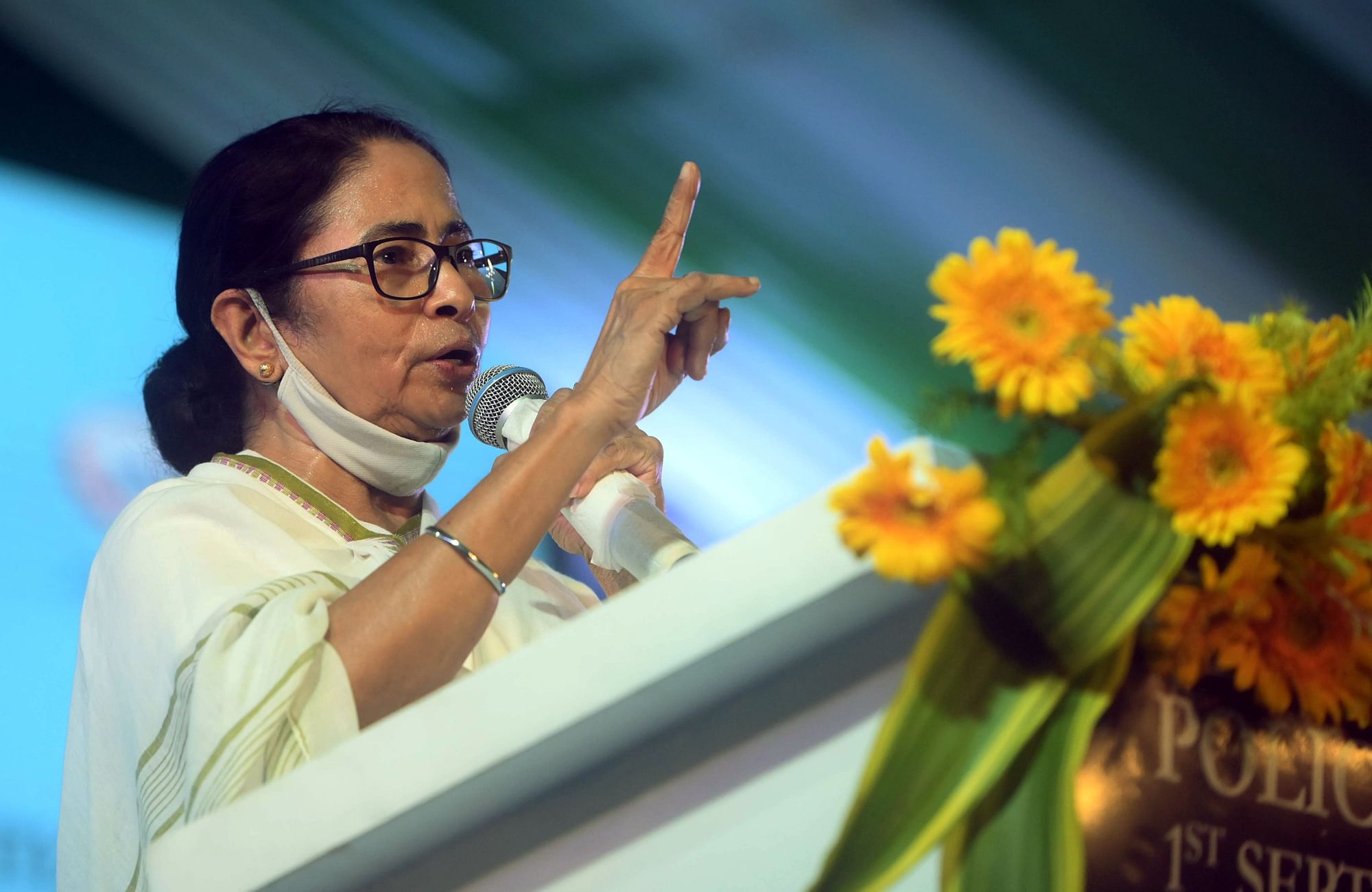 Notably, ahead of the press conference a meeting with few MLAs were made and simultaneously a meeting with MLAs was also done in North Bengal and a total of five BJP MLAs' absence from the meeting in both the places had sparked speculation that these five MLAs might also defect to the TMC. Speculation is also being made about Haringhata MLA Ashim Sarkar as he has been avoiding party meetings for quite some time.

Speculation was on about Balurghat MLA Ashok Lahiri as well but the party cleared that he is with BJP and is busy with party’s work in the national capital.

It can be recalled that the number of BJP MLAs came down to 72 in West Bengal after BJP MLAs Biswajit Das and Tanmay Ghosh rejoined the ruling Trinamool Congress. However, the trend was started by Krishnanagar (north) MLA Mukul Roy in June. 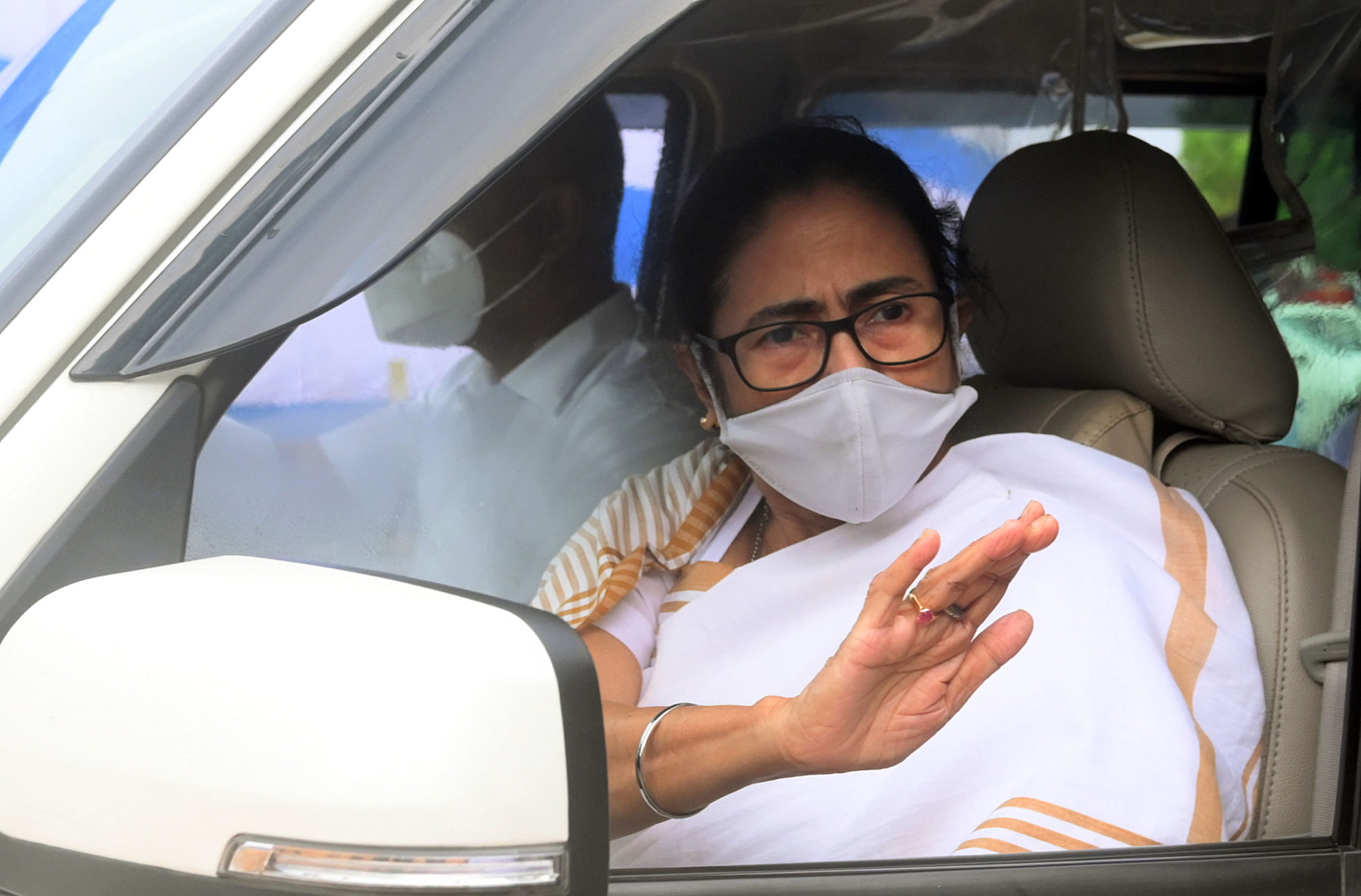