The National Disaster Response Force (NDRF) has deployed nine teams in the two flood-hit districts of East and West Midnapore in West Bengal.

A senior NDRF official told IANS that the deployed teams in both the districts have been geared up with all necessary equipment like Gemini boats and essential accessories for rescue operation. 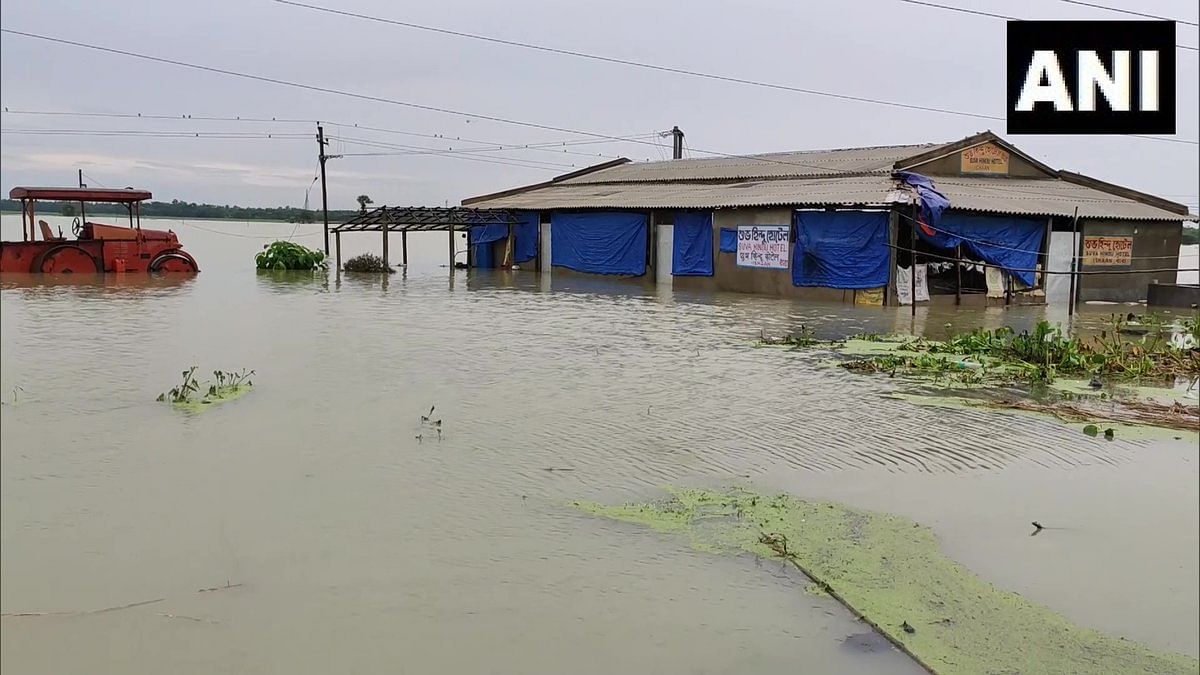 He also said that 10 teams are currently on standby at various locations in the state, including Hooghly, New Jalpaiguri, North and South 24 Parganas, Kolkata and Siligudi.

Around three lakh people in East and West Midnapore have become homeless as vast areas of the two districts were flooded following heavy rains. 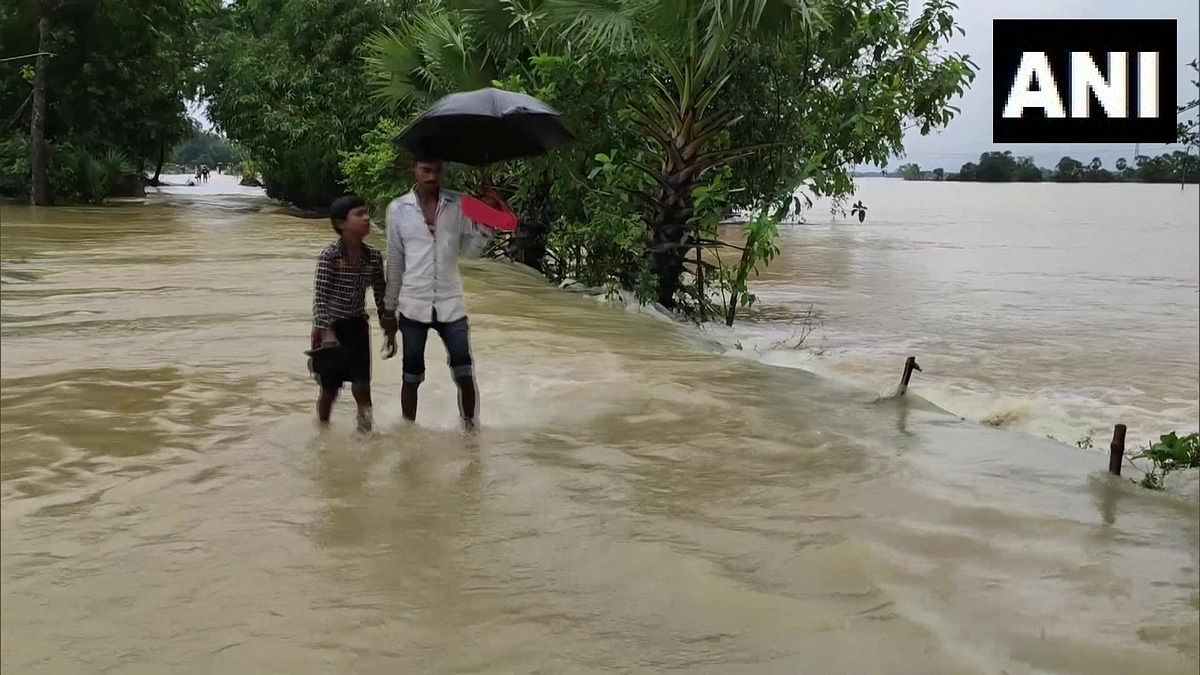 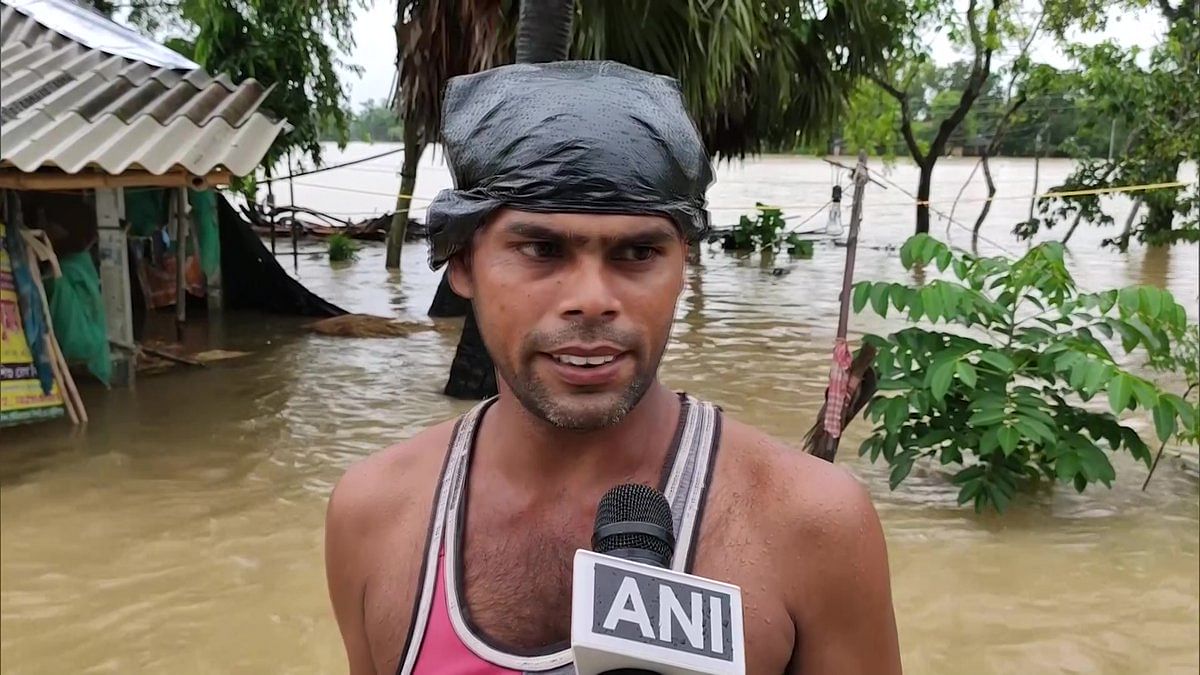 "My shop has been completely submerged and all my belongings have been destroyed. I had suffered losses due to a flood few days ago," says a local | ANI

The Sabang area in West Midnapore was the worst hit and it has been witnessing the flood havoc following breaches in embankments of the Keleghai and Kapaleshwari Rivers at six places since Wednesday night, a source in the West Bengal administration said.

As the two districts received over 400 mm of rainfall in the past two days, it has led to at least five rivers crossing the danger level and breaching many embankments.

The West Bengal government has been demanding Central assistance for the Ghatal master plan.

The Ghatal sub-division is one of the flood-prone areas of West Bengal and very vulnerable to flood hazards.

The critical drainage pattern of the Silabati River and monsoonal climatic fluctuations are the main reasons for floods in the Ghatal block, which cause huge damages every year. 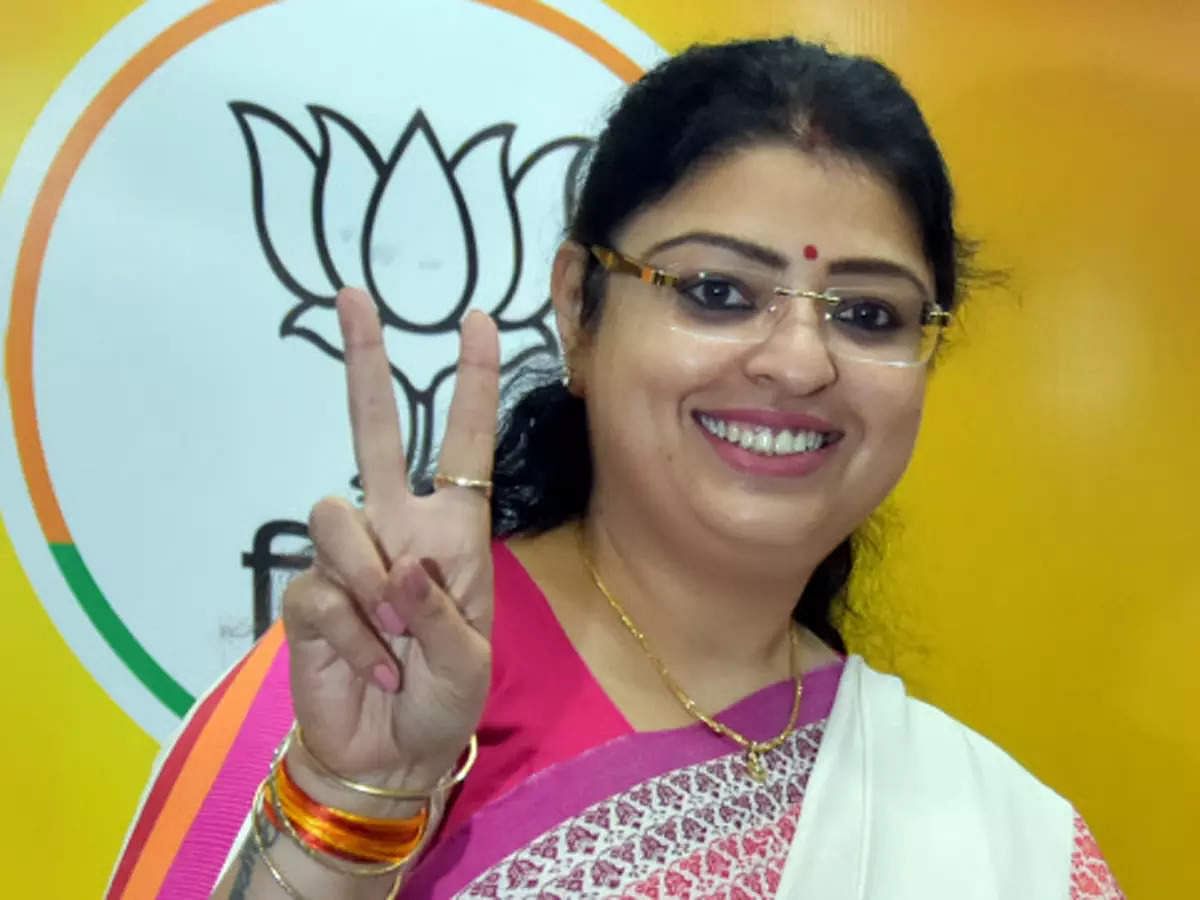