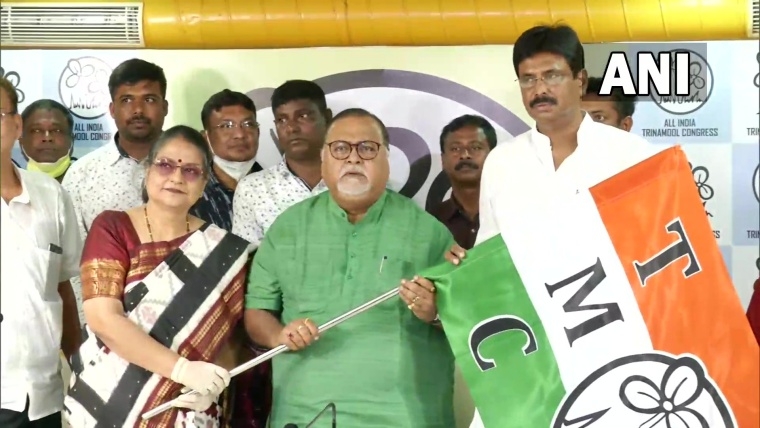 BJP MLA from Bagda, Biswajit Das, after joining TMC, said, "Due to some misunderstandings, some changes were made that shouldn't have been made. I've returned to my home now and I will continue to work for people of my state and constituency."

Notably, Biswajit is the third MLA from the saffron party to turn towards chief minister Mamata Banerjee's TMC after Mukul Roy and Tanmoy Ghosh.

"I urge all to join the Trinamool for the welfare of West Bengal. There is a need to strengthen the hands of Chief Minister Mamata Banerjee," he said. Ghosh had switched over to the BJP from the Trinamool in March, days ahead of the state elections. Earlier, he was the Trinamool Youth President of Bishnupur town in Bankura and also a councillor of the local civic body.

Basu said: "We will fight the BJP politically. It is also trying to belittle the people of West Bengal."

He also said many BJP leaders are in touch with the party. "We appeal to all to join the TMC but the final decision will be taken by the party leadership," he added.

Reacting to Tanmoy Ghosh joining TMC, West Bengal BJP chief Dilip Ghosh said, "They were behind him for a very long time, he was scared. He had left TMC and came to us. They even filed an FIR against him, so they scared him in every way. He has joined TMC out of helplessness." 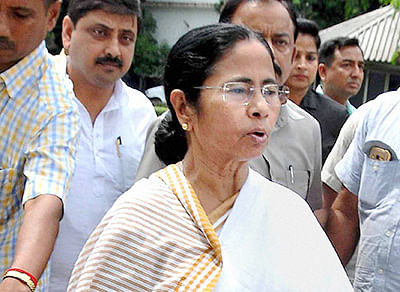