In the last phase, 8,493,255 people spread across 35 Assembly constituencies exercised their franchise to elect their representatives from a total of 283 candidates

As the eighth and last phase of the West Bengal Assembly elections 2021 concluded this evening, all eyes were on the exit poll projections, put out by research firms and various agencies, to get a clear picture of the likely poll outcome. In the last phase, 8,493,255 people spread across 35 Assembly constituencies exercised their franchise to elect their representatives from a total of 283 candidates.

An analysis of the Assembly seats on the parameters of 2019 Lok Sabha elections shows that Trinamool Congress had a lead in 19 constituencies, BJP had an edge in 11 constituencies and the rest of the five seats were in control of the Congress. The Left Front hardly had any impression in these 35 seats.

According to the forecasts, which were based on responses of people who have cast their votes, the exit polls have basically surmised that Trinamool Congress will be back in power in state with BJP emerging as a formidable political force. The Mamata Banerjee-led All India Trinamool Congress is expected to win a majority.

As the first exit polls began getting telecast soon after the eight-phase elections ended in West Bengal, the ruling TMC was seen in a tight contest with the BJP in assembly polls for the politically important state.

Exit polls are typically based on feedback from a limited number of voters in select areas and none of them have a 100 per cent accuracy record. Here's a look at the predictions of the various agencies

The CVoter Exit Poll has projected a that the ruling Trinamool is likely to register a victory in 152-164 Assembly segments, while the resurgent BJP may win 109-121 constituencies. The Congress-Left-ISF tie-up is expected to bag anything around 14-25. The TMC may win 158 Assembly seats, which is 53 seats lesser than its 2016 tally. The saffron party which, until a few years back, had an almost negligible presence in the politically charged state, will massively increase its tally from only three seats in the 2016 polls to 115 in the Bengal 2021 election.

The CNX poll projects that the BJP will take over Mamata Banerjee led Trinamool Congress this time in West Bengal. It predicts a possible hung assembly, with the BJP winning 138-148 seats. 148 seats will put the BJP just on the majority mark -- a precarious situation where the Left is likely to get 11-21 seats and the Trinamool 128-138 seats. 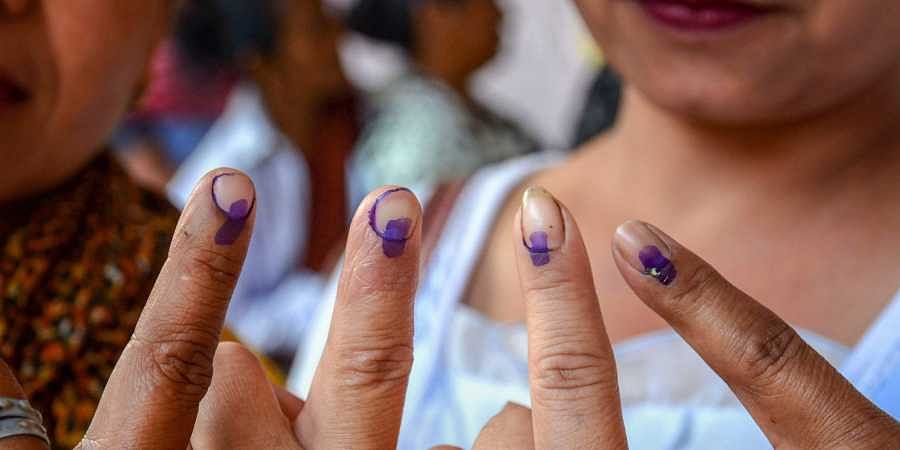 The Trinamool Congress, which surged to power in 2011 toppling the 34-year Left citadel, had improved its tally by 27 seats in 2016, winning 2011. Numbers indicate that this time, its tally is likely to drop sharply, and the party may win only 148 of the state's 294 seats , exactly the majority mark. The BJP tally may shoot up to 131 from the current three seats. The Left Front, which did not make it to a double digit tally in the last election, may win 15 seats.

Jan Ki Baat exit polls, however, predicted a strong majority for the BJP in West Bengal, giving it 162-185 seats, against 104-121 to the ruling TMC. The TMC had won 211 seats in 2016 and the BJP only three in the 294-member West Bengal assembly. The Left-Congress alliance was forecast to be further marginalized in the fiercely bipolar contest.

An approximate 76.07 per cent voter turnout has been recorded till 5:30 pm on Thursday as the eighth and final phase of West Bengal assembly elections is underway, according to the Election Commission (EC). The eighth phase of assembly poll in West Bengal on Thursday brought to an end the protracted voting schedule in the state, which saw sporadic violence, assault of candidates and death of a person during the day when nearly 80 per cent votes were cast. 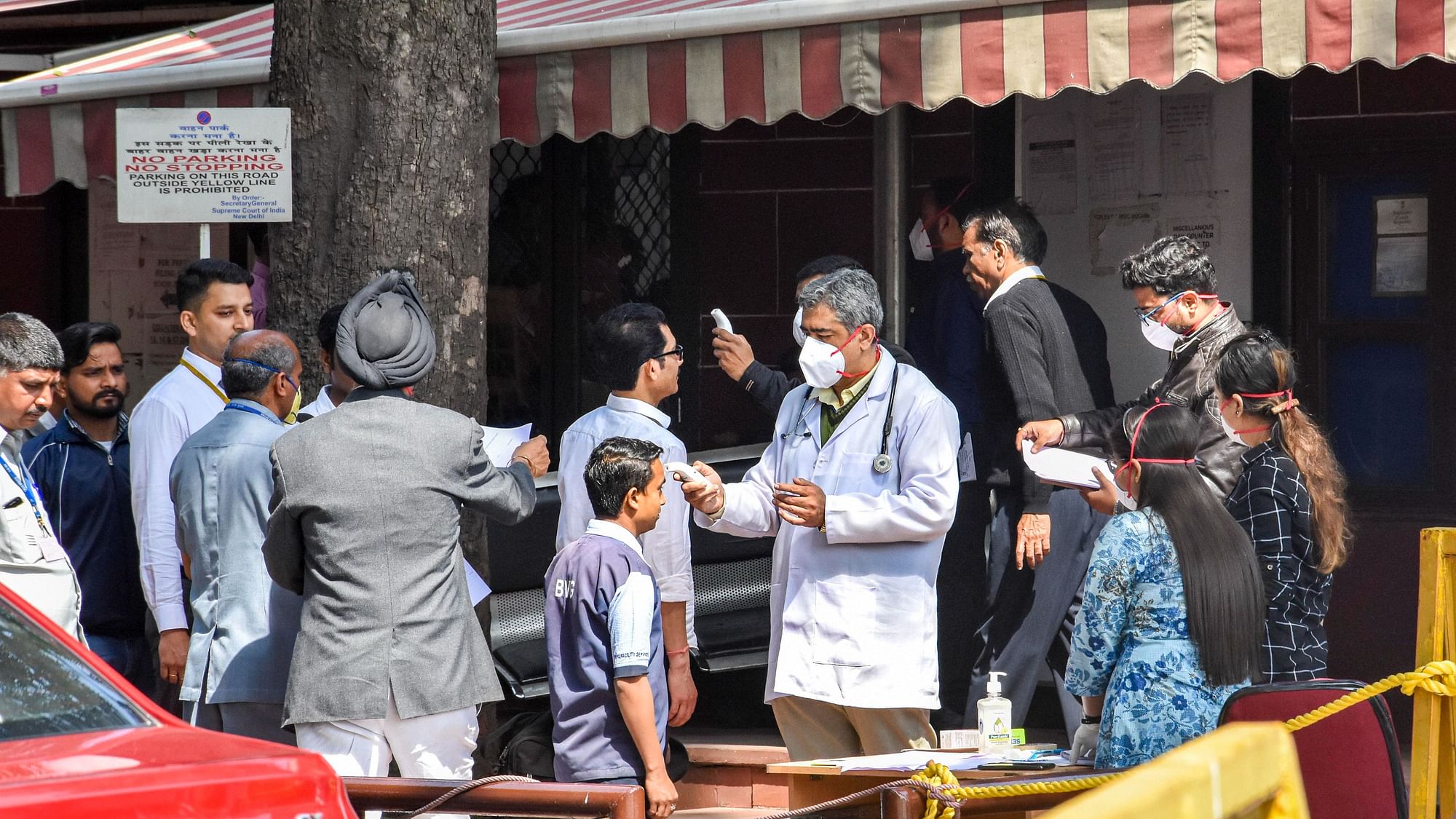 West Bengal: Health Secretary writes to Kolkata DGP over maintenance of law and order at COVID-19...