Kolkata: Doctors are of the mind that the schools of the state should be opened for the children.

Dr. Kunal Sarkar claimed that taking hints from the foreign shores India should also open the educational institutes as the education system is being hampered the most.

“Even during the second wave schools were open in Europe and USA. We have a lot to learn from them. The education system and future of the students are being hampered mostly. With proper policy and protocols the schools should be opened,” said Sarkar.

Dr. Kajal Krishna Banik is also of the mind that after the contamination rates reduce a little the state government should open the schools.

Incidentally, according to the Union Health Department, West Bengal stands in the fifth place in the country in positive Covid-19 cases. Despite topping the list in most active cases, Maharashtra government is likely to open the schools on January 24.

Meanwhile, All India Students Federation (AISF) state president Soumen Haldar moved the Calcutta High Court on Thursday asking that the state government should come up with a comprehensive policy to open the schools and colleges in the state.

According to High Court sources, Haldar claimed that the state government should also open the schools and colleges after formulating a comprehensive policy to maintain the protocols of the students.

Welcoming the petition at the High Court, Congress state president Adhir Ranjan Chowdhury said that if fairs and election campaigns can be held in the state amidst the rise in positive cases then the educational institutes can also be opened.

“The children are being affected. Their future is at stake and the Trinamool Congress government should formulate the policy at the earliest so that the schools can be opened. If other activities can go on then studies should also continue,” said Chowdhury.

Slamming the Congress Chief, TMC Rajya Sabha MP Shantanu Sen said that the Chief Minister Mamata Banerjee has shown that the way she thinks no other state can think of the welfare of the people.

“After festivals in Maharashtra, Kerala and other states the rate of positive patients has gone up. But in this state even after Gangasagar Mela proving the opposition's claim wrong not a single case went up. When the time is feasible, the educational institutes will open,” mentioned Sen. 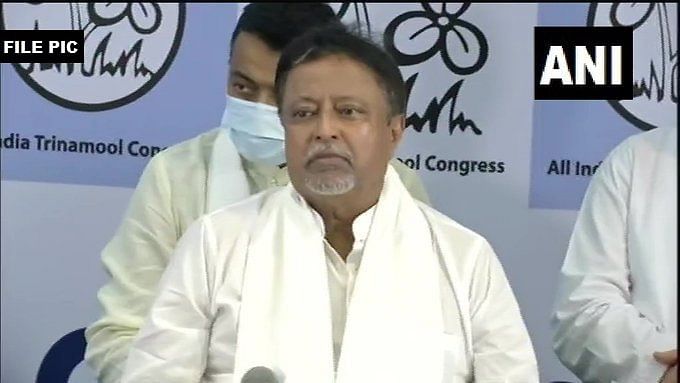