Kolkata: For the first time in history, West Bengal CPI (M) leadership will unfurl the national flag in its headquarters at Alimuddin street and all other party offices across the state on the occasion of 75th year of India’s independence.

After Left Front leader and former MLA Sujan Chakraborty had given a written proposal to its central leadership, the central committee has given it an affirmative nudge.

Sujan Chakraborty said, “We will celebrate the 75th Independence Day and it will be celebrated by the party across the state, starting from the party's headquarters at Alimuddin Street. There will be a year-long program on this occasion.”

Meanwhile, according to Left Front sources, the central committee of the Left Front has sought a reply about the party’s strategy which led for the poll debacle in the recently concluded assembly polls.

“The state leaders were questioned the reason for such a poll debacle was witnessed in West Bengal,” said the sources.

It can be recalled that the Left Front and Congress have not won a single seat in the assembly polls this year but their alliance Indian Secular Front (ISF) has won a seat. 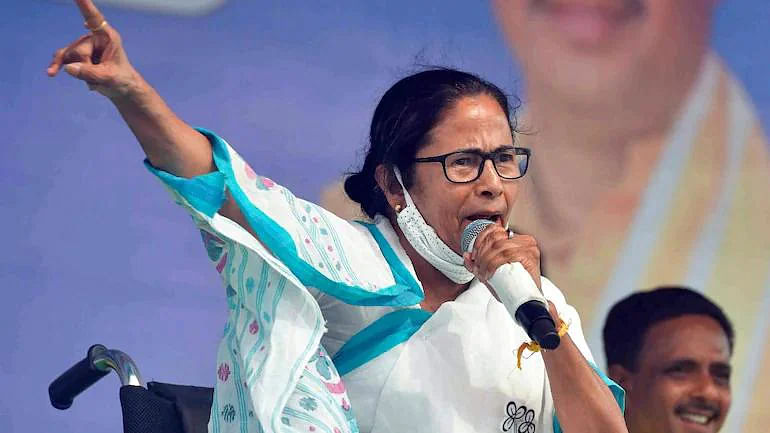