Meanwhile, the Chief Minister on November 29 is likely to visit the Sunderban areas to see the condition of river bank erosion.

Kolkata: Chief Minister Mamata Banerjee is likely to meet Prime Minister Narendra Modi on December 5 during a joint meeting with chief ministers of all states.

According to state secretariat sources, the Chief Minister will grab the attention of the PM on the pending dues of the central government after taking time to hold a separate meeting.

However, no confirmation is given about the separate meeting from the state secretariat.

It may be noted that in a recent public meeting, Mamata questioned whether she will now have to touch the feet of the Prime Minister for the pending central funds.

I met the Prime Minister almost a year ago

"I met the Prime Minister almost a year ago to ask for the pending dues. I dispatched my ministers, but it was in vain."All the states agreed to GST, but the West Bengal government is still being deprived," Mamata was quoted as saying.

Meanwhile, the Chief Minister on November 29 is likely to visit the Sunderban areas to see the condition of river bank erosion.

It may be recalled that after February 21, Chief Minister Mamata Banerjee on November 17 again wrote a letter to the Prime Minister about the threat due to Ganga-Padma river system erosion and requested to restore the extended jurisdiction of the Farakka Barrage Project (FBP). 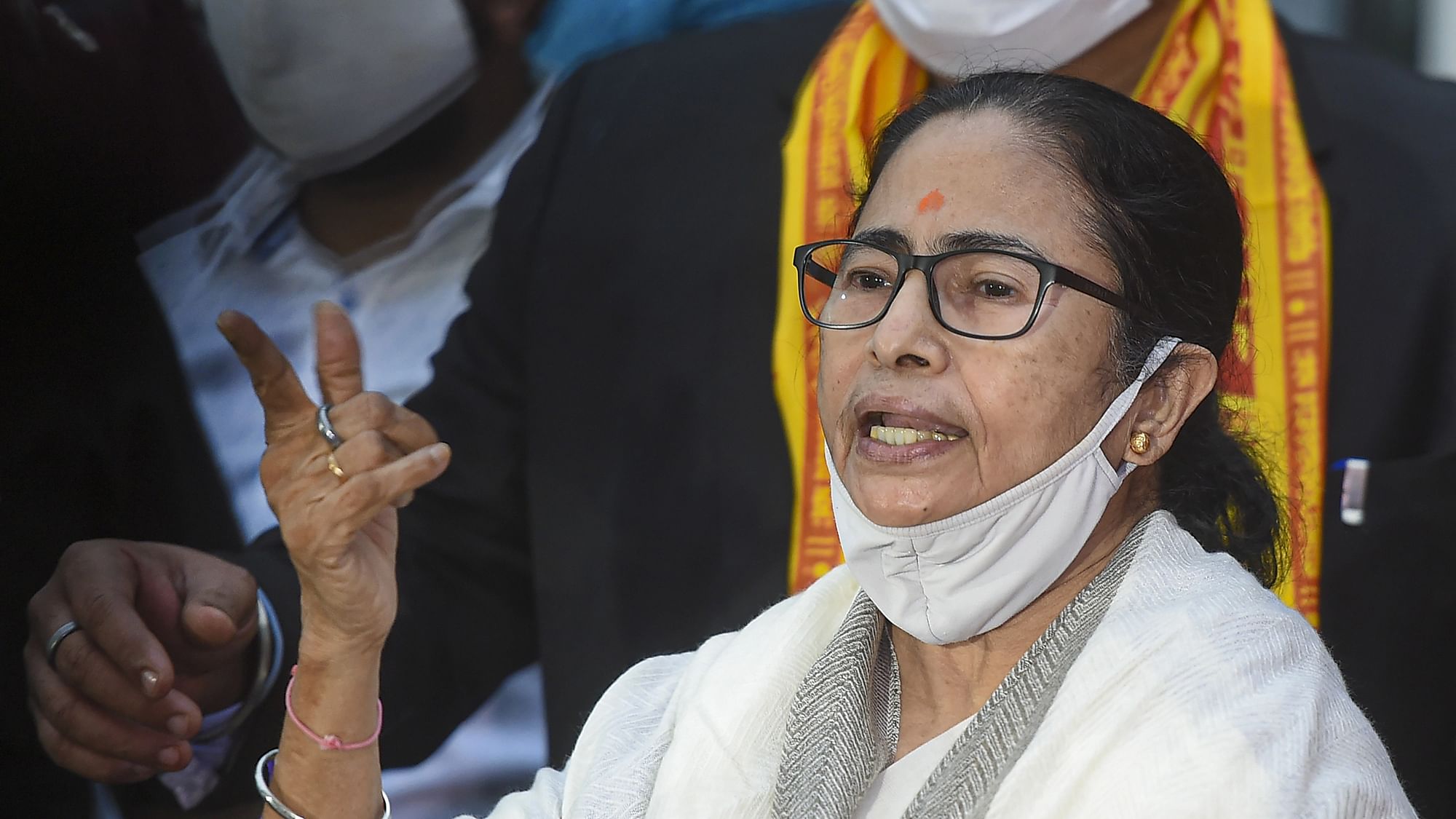 SP MLA Irfan Solanki accused of arson and extortion, spotted in Mumbai, surrenders in UP