Mamata Banerjee might go to Delhi on November 22 and may return on November 25. During her two-day visit, she is likely to meet Prime Minister Modi to discuss pending issues.
IANS 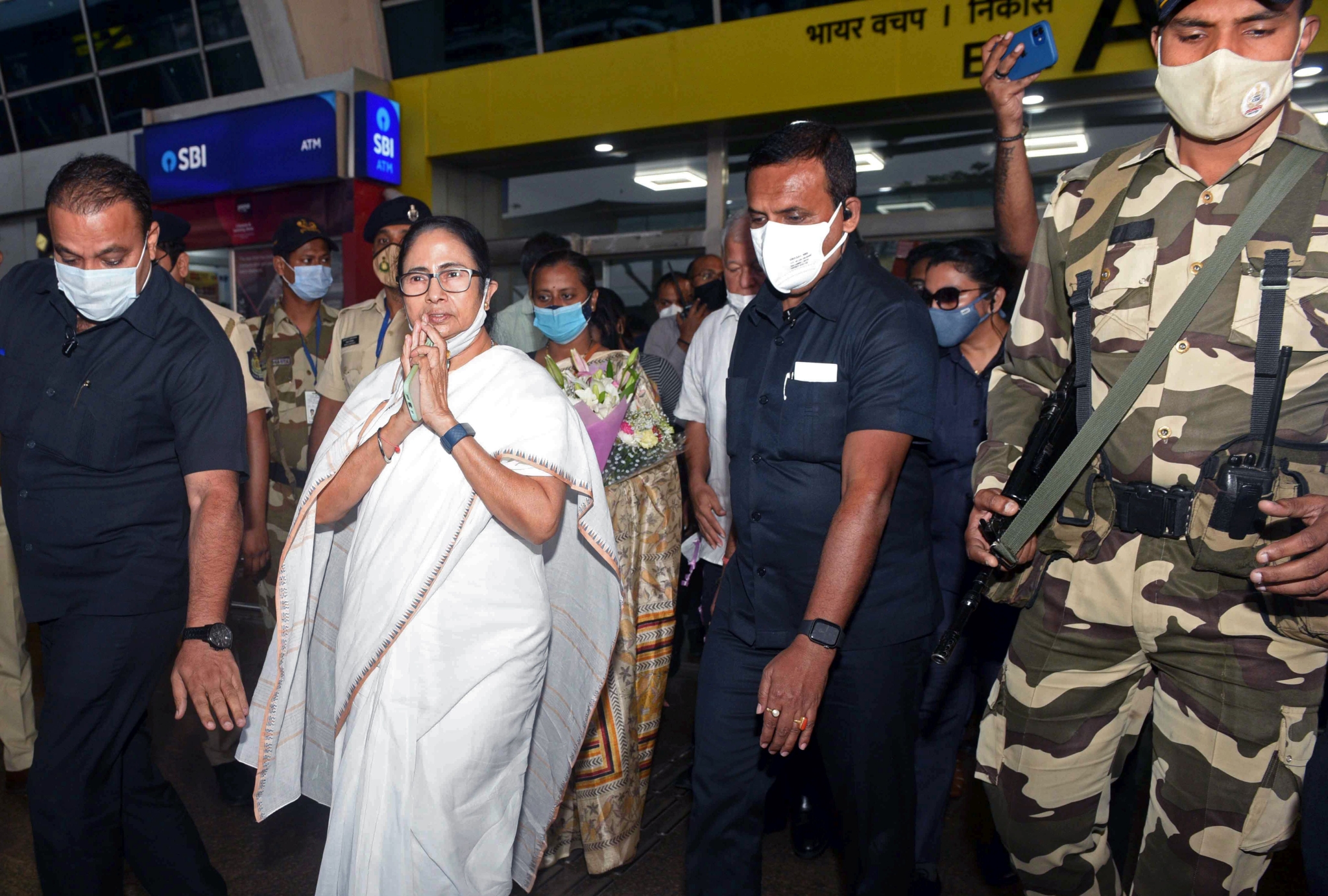 If everything goes according to the schedule then Chief Minister Mamata Banerjee is likely to meet Prime Minister Narendra Modi by the middle of next week.

According to official sources Banerjee might go to Delhi on November 22 and is likely to return on November 25. During her two-day stay in the national capital, she is likely to meet the Prime Minister and discuss pending issues.

Sources in the CMO (Chief Minister's Office) indicated that the discussion of the Chief Minister with the Prime Minister might revolve around the pending financial dues of the state and the recent extension of the operation area of BSF from 15 kilometres to 50 kilometres. The chief minister is also likely to meet the leaders of the opposition parties, including Congress chief Sonia Gandhi.

The extension of the area of operation of the BSF has triggered political controversy and several Trinamool Congress leaders have raised their voices against the Centre's decision alleging that this is an intrusion in the federal structure of the country.

Chief minister Mamata Banerjee has written to the Prime Minister protesting against the Centre's decision. Trinamool Congress have even decided to bring a resolution against this in the Assembly on Tuesday. Senior Trinamool leader Sougata Roy said that the party will raise their voice in the winter session of Parliament. So, it is expected that Banerjee will have a discussion with the Prime Minister on this issue, sources said.

According to the state, the Centre is increasing its income by imposing cess, but the states are not getting their share. The state's demand was that the the authority to take a loan of 5 per cent of the GDP by the Centre was accepted at only 3.5 per cent. Not only that, the state has been alleging that they are not getting the portion of the central funds for the centre-state run projects. The Centre is also not releasing funds for the disaster affected people. These issues are likely to take the centre stage of the discussion.

In July after coming to power for the third time Banerjee went to Delhi and met several leaders, including Sonia Gandhi but things have changed in these few months. Mamata Banerjee and Abhishek Banerjee have repeatedly attacked the Congress for their inability to lead the opposition against BJP.

With the Trinamool trying to spread its organisation to smaller states like Goa and Tripura, the perspective of Trinamool Congress and Mamata Banerjee have changed in the last five months. The party that was once considered to be a regional outfit is trying to emerge as an alternative to the Congress nationally. So Mamata Banerjee's meeting with the opposition leaders will definitely have a significance. 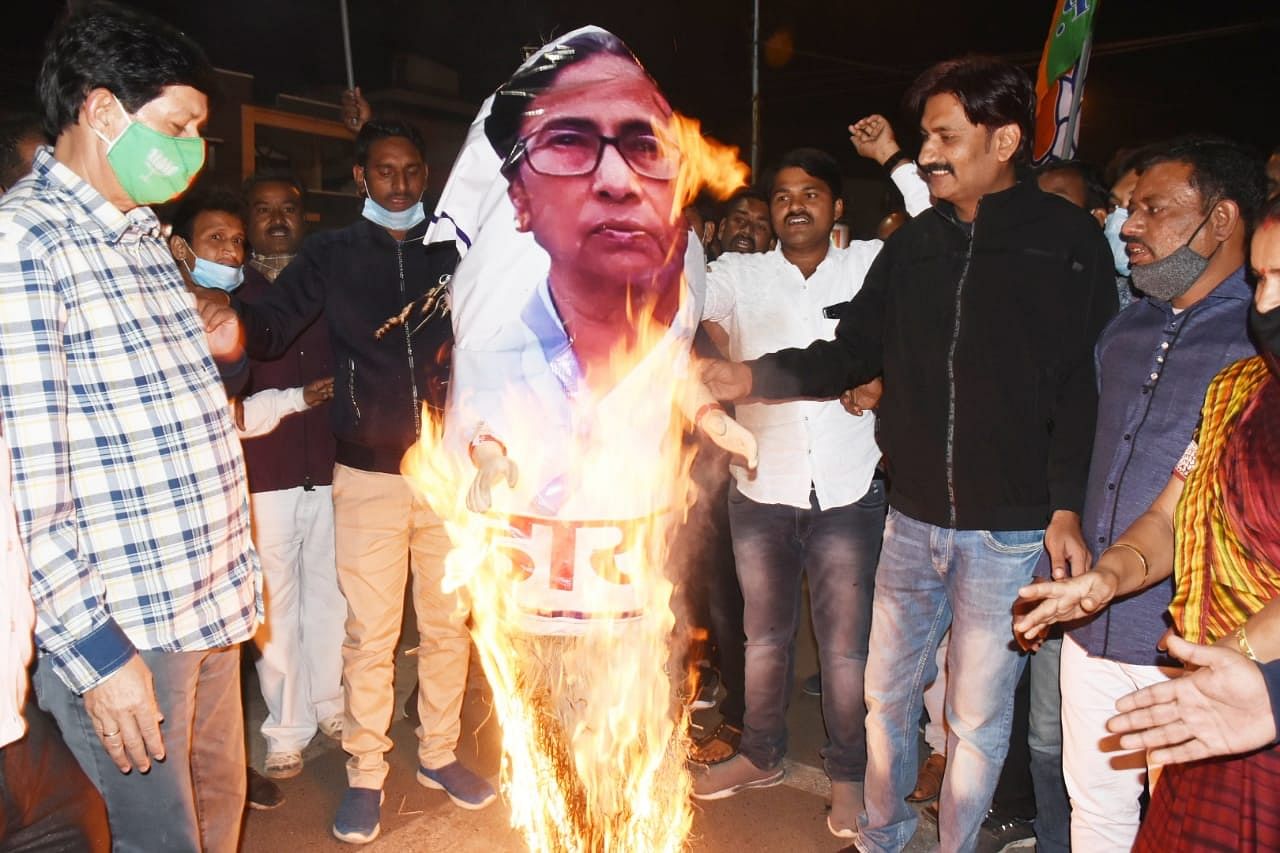