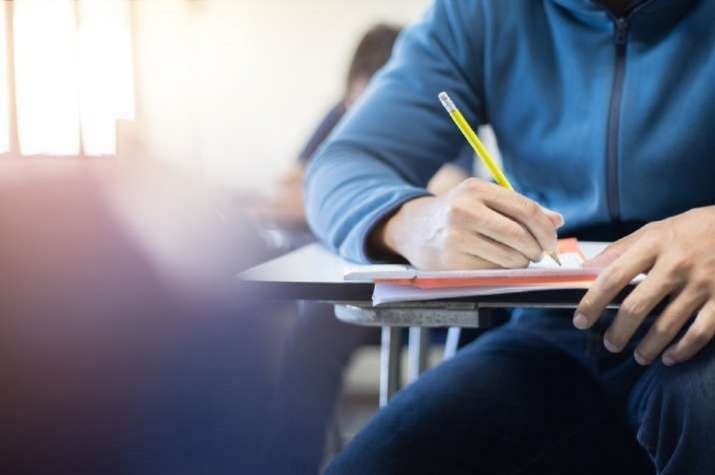 Stung by demonstrations by a section of Class 12 students who were declared as failed in this year's higher secondary examination, the WBCHSE has called heads of schools where students have such grievances to come to the council's office with supporting documents in a week's time.

Several Class 12 students who have been declared as failed in this year's higher secondary examination by the West Bengal Council of Higher Secondary Education (WBCHSE) blocked roads during protests across the state on Saturday.

The agitating students said with no exams having taken place this year due to the COVID-19 situation, they were baffled by the evaluation process. They wondered how some examinees were declared as having passed while some others were declared unsuccessful.

A late Saturday evening notification by the WBCHSE asked all school heads to come and meet council officials at the head office within seven days from 1 pm to 5 pm every day, starting from Sunday.

The council president asked authorities of any of the schools, whose students have shown dissent over the results and publicly agitated, to meet the council officials at the earliest and discuss the grievances of their students.

School Education department sources said the state government took note of the spontaneous agitations and urged the head of higher secondary council to immediately take steps to address the issue resulting in the back to back notices by Das, who is already under storm for emphasising the Muslim minority status of this year's higher secondary examination topper, triggering a controversy.

Of the 8,19,202 candidates, an overwhelming majority of 97.69 per cent have been declared passed this year.

An evaluation method had been worked out this year based on marks obtained by an examinee in the Madhyamik (class 10 examination) and the best of four subject marks in class 11 annual test. With that marks on class 12 practical/project were added.

Earlier this week, the West Bengal Board class 10 exam results was declared with a record 100 per cent pass percentage 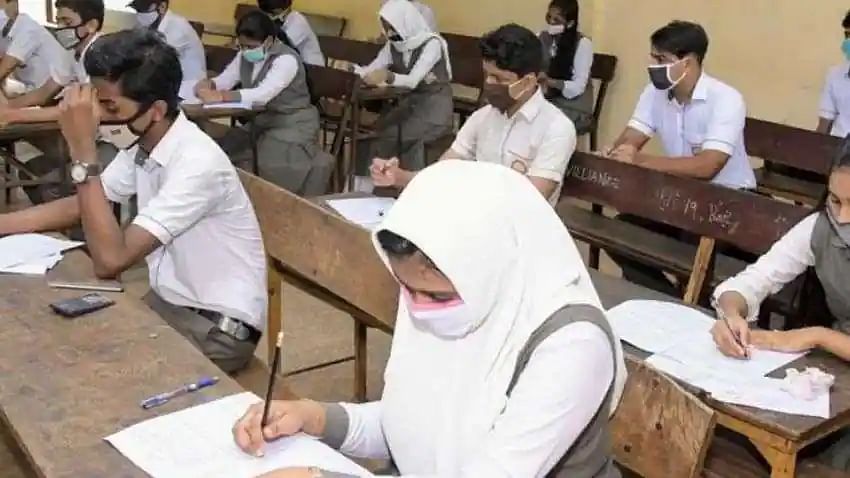