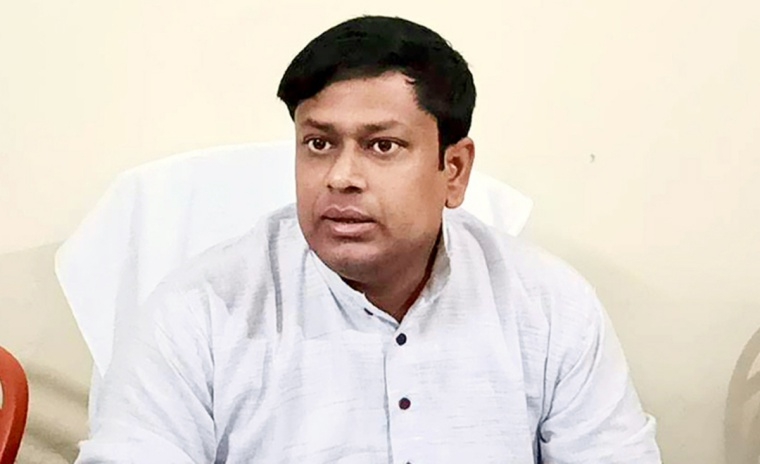 Notably, the Press Information Bureau (PIB) on Saturday had floated a circular stating that after the Central government had reduced the price of petrol and diesel. 22 other states have also reduced the prices but TMC along with 14 states are yet to reduce the price, it added.

TMC spokesperson and state general secretary Kunal Ghosh claimed that the BJP-led Central government is using PIB for their personal gains and to slam the TMC.

TMC MP Saugata Roy said that the BJP shouldn’t teach anything to the TMC as the West Bengal government knows what is ‘beneficial’ for the people of the state.

“By reducing five and ten rupees doesn’t mean giving ease to people. The TMC knows what will be beneficial for people and will work accordingly,” mentioned Saugata. West Bengal: Dilip Ghosh asks Tathagata Roy to leave BJP if he was upset with its style of...