New Delhi: Slamming the anti-encroachment drive being carried out in various parts of the city, Chief Minister Arvind Kejriwal on Monday said if bulldozers raze shops and houses of 63 lakh people in Delhi, which are considered illegal, it will be the "biggest destruction" in independent India.

At a meeting with Aam Aadmi Party MLAs on the matter, Kejriwal told them that they should be ready to go to jail for opposing the anti-encroachment drive being carried out by the BJP-led municipal corporations in various parts of Delhi.

"They are reaching colonies with bulldozers and razing any shop and house. Even if people show them papers to prove that the structure is not illegal, they do not check them," he said.

The party is against the way the anti-encroachment drive is being carried out, he said, adding nearly 50 lakh people stay in unauthorised colonies, 10 lakh in 'jhuggis' and there are lakhs of people who have modified balconies or done something that does not conform to original maps.

"That means homes and shops of 63 lakh people will be bulldozed. This will be the biggest destruction happening in independent India," he said.

The Aam Aadmi Party government in the national capital and the BJP, which rules the civic body in the city, have been trading charges over bulldozers in Delhi amid protests. Last week, demonstrations erupted in Shaheen Bagh, once at the heart of anti-citizenship law protests, as the civic body reached with bulldozers to knock down illegal structures.

In the days that followed, New Friends Colony, Dwarka and several other parts saw similar scenes.

The anti-encroachment drives by BJP ruled municipal corporations started in the national capital after party president Adesh Gupta wrote letters to the mayors for removing encroachments by Rohingyas and Bangladeshis living illegally in the city.

On Friday, Deputy Chief Minister Manish Sisodia had written to Union Home Minister Amit Shah and urged him to stop the "destruction" in the name of anti-encroachment drive.

The deputy chief minister had also slammed the "bulldozer politics" of the BJP and claimed that the civic bodies were planning to raze 63 lakh dwellings in the national capital. 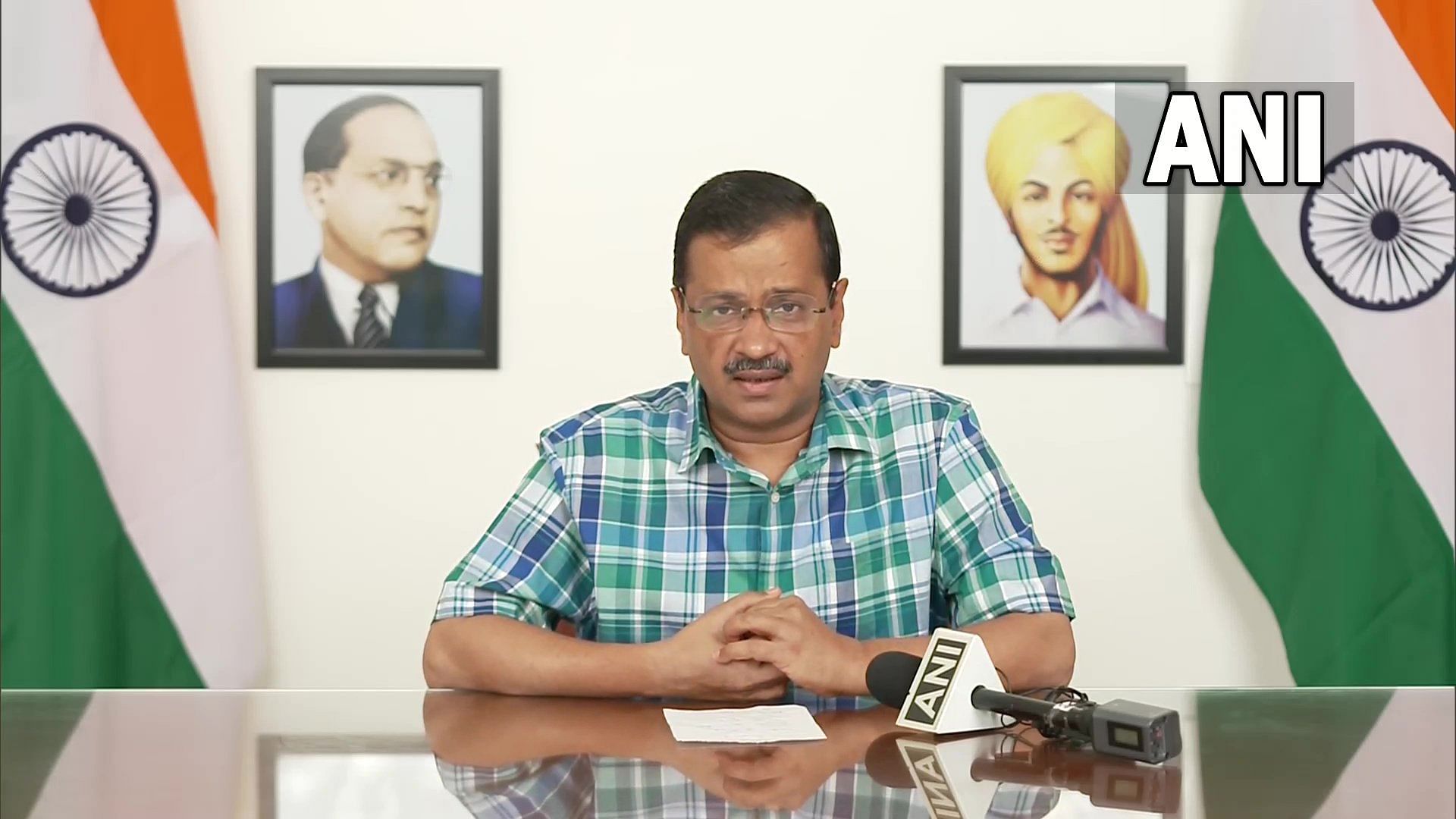