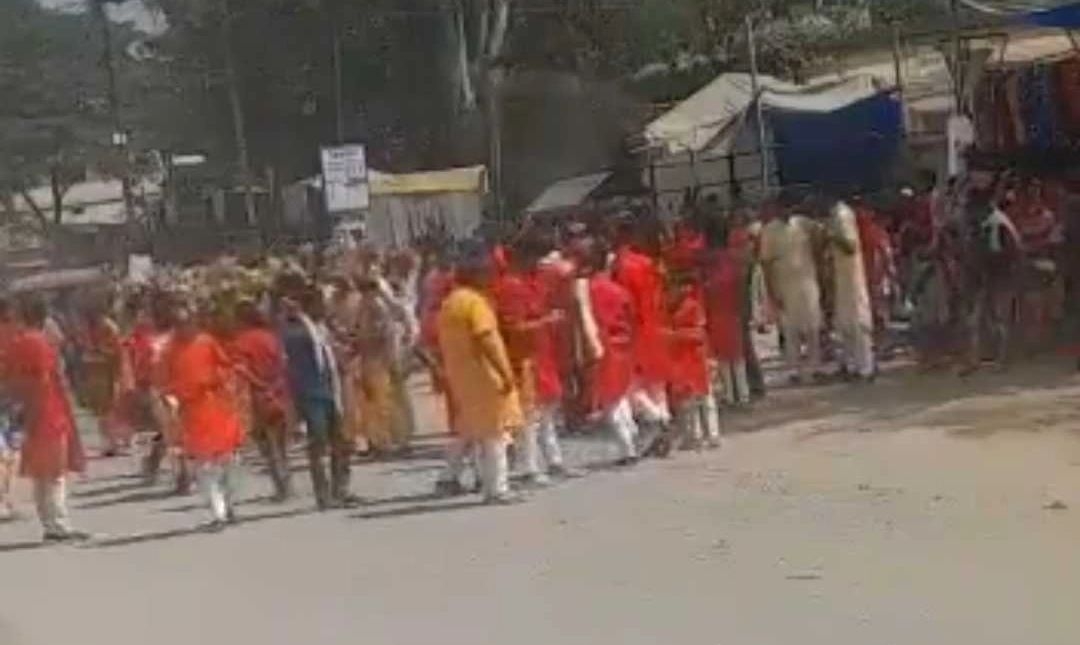 A speeding car laden with ganja (cannabis) ploughed into devotees who were on the way to immerse a Durga idol in Pathalgaon in Chhattisgarh's Jashpur district on Friday.

One person died on the spot and more than 16 people were reportedly injured; at least three of them were critical and two had succumbed to their injuries when reports last trickled in. (An official statement on the casualties is awaited.)

A video clip showed the speeding Mahindra Quanto car tossing the people into air. The vehicle was coming from Odisha and bound for Singrauli in MP.

The driver and his associate were arrested and have been identified as Bablu Vishwakarma and Shishupal Sahu,both residents of Singrauli.

The car was intercepted after a 15-km chase from the site of the accident. On hearing about the incident, a mob gathered and set the vehicle on fire. Finally, the police brought the law order situation under control.

The leader of opposition Dharamlal Kaushik has alleged that the tragic incident occurred when the smugglers were tipped off that they were likely to be apprehended and tried to make good their escape in the getaway car. The tip-off possibly came from the police, it is alleged.

Local sources claimedthe car initially knocked down one person; in a state of panic, the driver tried to flee and mowed down the devotees on the road.

Chief Minister Bhupesh Baghel conveyed his condolences but the Opposition is insisting on his meeting the families of the deceased and the injured. If the CM can go to Lakhimpur Kheri, he can surely meet the victims’ families, former chief minister Dr. Raman Singh pointed out.

He also demanded immediate announcement of compensation of Rs 50 lakh to each of the family of the deceased and Rs 10 lakh to the injured and sacking of the SP and the district collector. 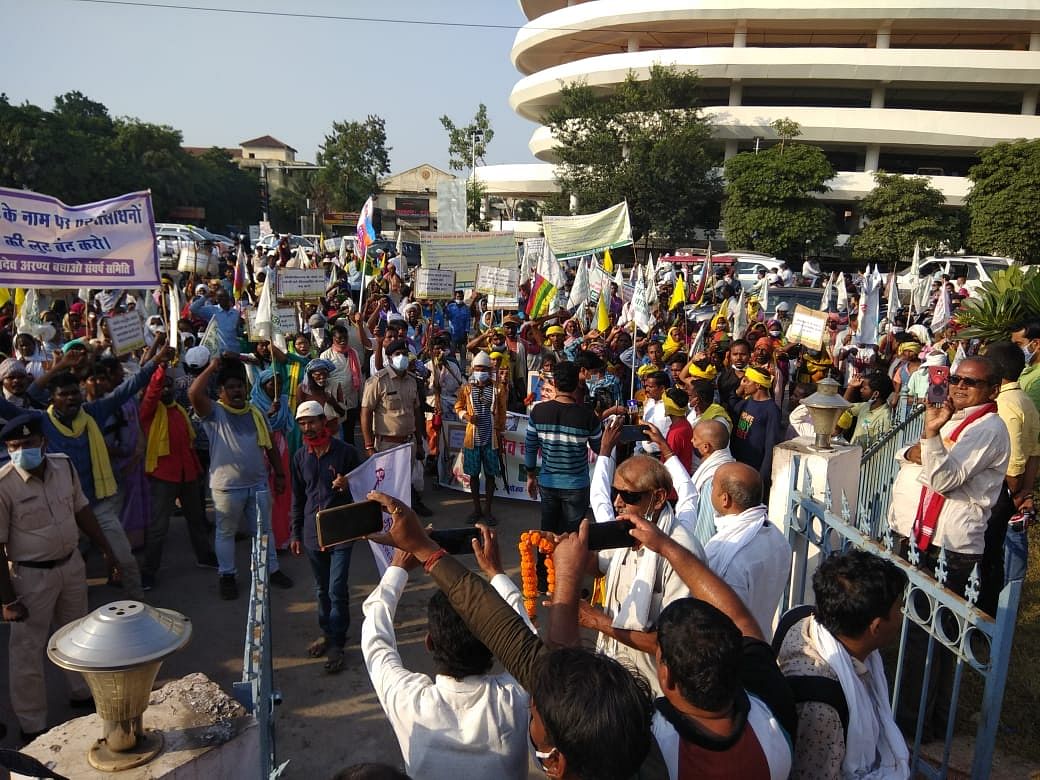