On the ocassion of Republic Day, three people were arrested on Wednesday in Kothapet area of Guntur city in Andhra Pradesh for trying to hoist the national flag at a tower named after Mohammad Ali Jinnah in violation of prohibitory orders.

Jinnah Tower is a landmark monument in Guntur and is named after the father of Pakistan, Muhammad Ali Jinnah.

In a viral video, the activists belonging to the Hindu religious group, Hindu Vahini, were seen being stopped to hoist the flag at the tower by several police officials.

"Police have taken 15-20 activists into custody and shifted them to a local police station. They will be released later today," Guntur Urban SP Arif Hafeez told ANI.

For some time now, the BJP and other Hindu organisations have been demanding that the Jinnah Tower, a pre-Independence era monument in Guntur, be renamed. They threatened to demolish the structure if the Jagan Mohan Reddy government did not pay heed to their demands.

The protesters also raised 'Bharat Mata ki Jai' slogans as they tried to advance towards the tower. However, they were taken into custody by police.

BJP's Andhra Pradesh chief Somu Veerraju had last month said that Jinnah was the cause of India's division, and thus the state government should change the name of the tower.

AP under Jagan is under twin attack from missionaries as well as jihadis.

A man was arrested near Jinnah tower, Guntur for hoisting ‘Tiranga’.

Following the demand and to avoid any untoward incident, the authorities erected a metal fence around the structure.

Guntur Mayor Kavati Manohar rejected BJP's demand and said that Guntur Municipal Corporation had rejected a resolution back in 1966 demanding that the tower be renamed as 'Hamid Minar'.

Following this, the Guntur civic authorities fenced off the Jinnah Tower and police posted to prevent any untoward incidents that could potentially flare up communal tension.

The Hindu Vahini gave a call for hoisting the tricolour at Jinnah Tower on Republic Day and press for its renaming.

"Some youths belonging to the outfit tried to march to the tower to carry out their act but we foiled it. We have taken three persons into custody," a senior police official said. He said a case would be registered against the youths for trying to disturb peace. 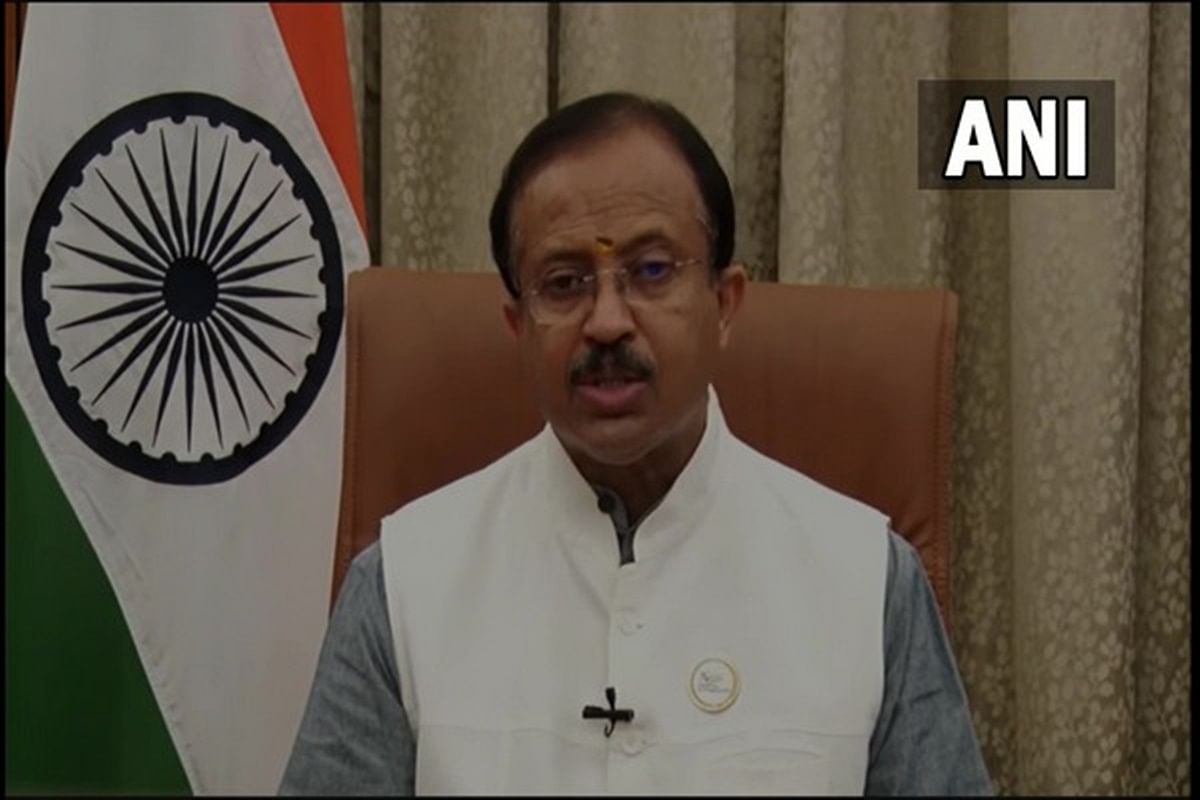