Circle officer Ashutosh Tiwari said security guard Ram Kumar, an ex-serviceman, was trying to maintain the crowd when his gun fell down and got fired.
PTI 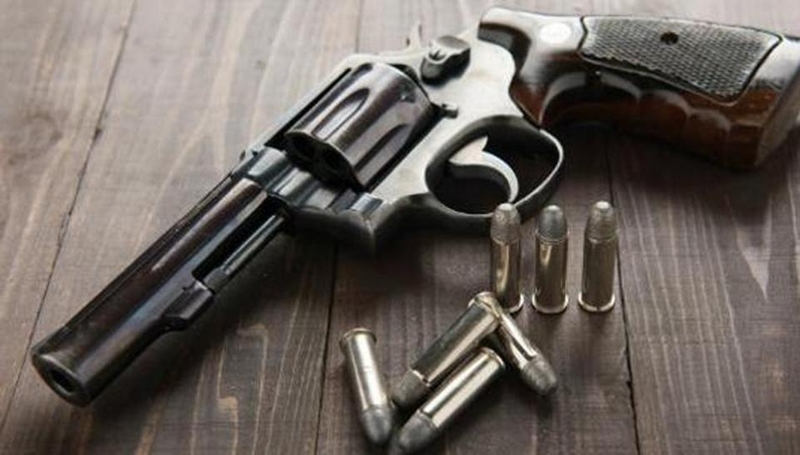 Five people were injured on Tuesday when a security guard at a Union Bank of India branch here allegedly accidently fired his gun.

The incident took place at the Gokul Das Road branch of the bank when the guard there accidently fired his single-barrel gun while forcing excess crowd out of the bank, police said.

Circle officer Ashutosh Tiwari said security guard Ram Kumar, an ex-serviceman, was trying to maintain the crowd when his gun fell down and got fired.

The bank saw a heavy footfall on Tuesday despite COVID protocol, according to which only 10 persons are allowed inside the bank at a time, they said.

The five persons injured were standing outside the gate. They were identified as Jwala, Rana, Paver, Rakhi and Meera.

All injured were rushed to a government hospital and everyone is out of danger, Tiwari said, adding, the matter is being probed with the help of CCTV footages and eyewitness accounts. Pakistan: One dead, 17 injured in celebratory gunfire on New Year's eve in Karachi