Pakistan: One dead, 17 injured in celebratory gunfire on New Year's eve in Karachi

Karachi reverberated with gunfire and fireworks on Friday night, despite a restriction on celebratory firing.
ANI 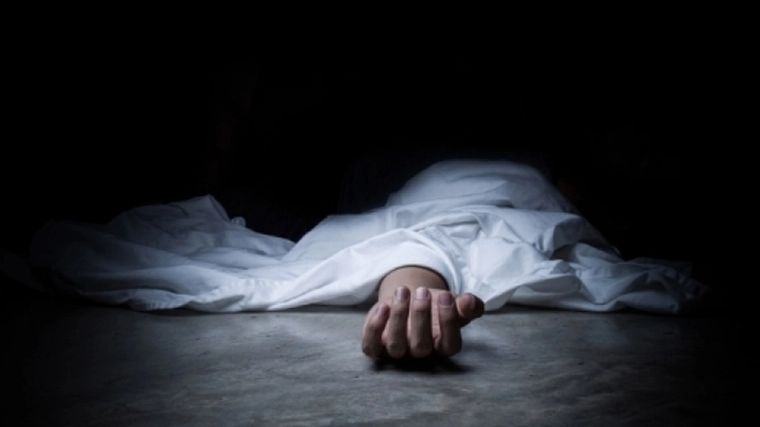 Islamabad: At least one was killed and 17 people suffered bullet injuries on New Year's eve during the "celebratory gunfire" in Pakistan's Karachi, local media reported on Saturday.

Karachi reverberated with gunfire and fireworks on Friday night, despite a restriction on celebratory firing, Geo News reported.

Though the authorities had warned of attempted murder charges against the violators, the number of casualties this time was higher than the previous year, when only four individuals were injured in the metropolis, said the Pakistani publication.

Citing the hospital reports, Geo News reported that a total of 18 people were rushed to hospitals after being struck by stray gunshots.

An 11-year-old boy succumbed to his injuries while undergoing treatment in Khwaja Ajmer Nagar, police said.

Iqra, a 10-year-old girl who was shot and injured by a stray bullet near Kohistan Chowk in North Nazimabad, was among the injured.

Haris, 14, was shot near the Ghaas Mandi area in the Napier neighborhood, Geo News reported.

According to the police, cases have been registered on complaints of aerial firing, and arrests are likely around Karachi on New Year's Eve for aerial firing, Geo News reported.