Uttar Pradesh Polls: Back to basics, Congress eyes Dalits in UP, Mayawati fumes at Priyanka Gandhi

Beleaguered with Priyanka's efforts, Mayawati tweeted twice on Sunday asking people of UP not to waste their vote on congress. In the first tweet, she targeted Priyanka for changing the latter’s stand on being chief ministerial candidates of UP.

With Priyanka Gandhi going back to basics in Uttar Pradesh to revive marginalised congress, her efforts have been giving sleepless nights to Bahujan Samaj Party supremo Mayawati.

Beleaguered with Priyanka's efforts, Mayawati tweeted twice on Sunday asking people of UP not to waste their vote on congress. In the first tweet, she targeted Priyanka for changing the latter’s stand on being chief ministerial candidates of UP. Mayawati said that first Priyanka claimed herself to be the CM face of Congress in UP and later on changed the stand. Mayawati asked people not to waste their vote for congress and instead go for BSP. She further said that parties like congress are only `Vote Katwa (waste of vote) and have no stake in UP.

It may be mentioned that ever since Priyanka took charge of Congress in UP, the party has been all-out efforts to woo Dalits who had been staunch supporters of it in the past. From the Hathras rape case to custodial deaths of Dalits in Agra and Lakhimpur or any other part of UP, Priyanka had led the protest against the state government from the front. To reach the hearts of Dalit community, Priyanka cleaned the floor at Balmiki temple in Lucknow and organised community conventions at many places.

In the first phases of UP assembly polls, Congress has made few ground-level Dalit workers as its candidates. In Agra where a Dalit sweeper was beaten to death in police custody, Priyanka asked the people of this community to give one name for fielding as a candidate in the assembly elections.

According to Dalit youth leader and in charge of the media cell in the UP congress, Lalan Kumar, the party has inducted many faces from this community in the state organisation and due importance has been given in the ticket distribution also. He said that Dalits used to be a strong base of congress in yesteryears but later on it shifted to BSP. Now with Mayawati weakening the Dalits are coming back to the Congress fold.

A faculty member at Lucknow University and Dalit thinker Professor Ravikant said that educated youths in the community are changing mood and for them, Priyanka is becoming a natural choice. He said that in Bundelkhand and central UP at many places Dalits have been preferring congress over others. He said that selection of Dalit candidates for the coming assembly polls by congress could be a game-changer. 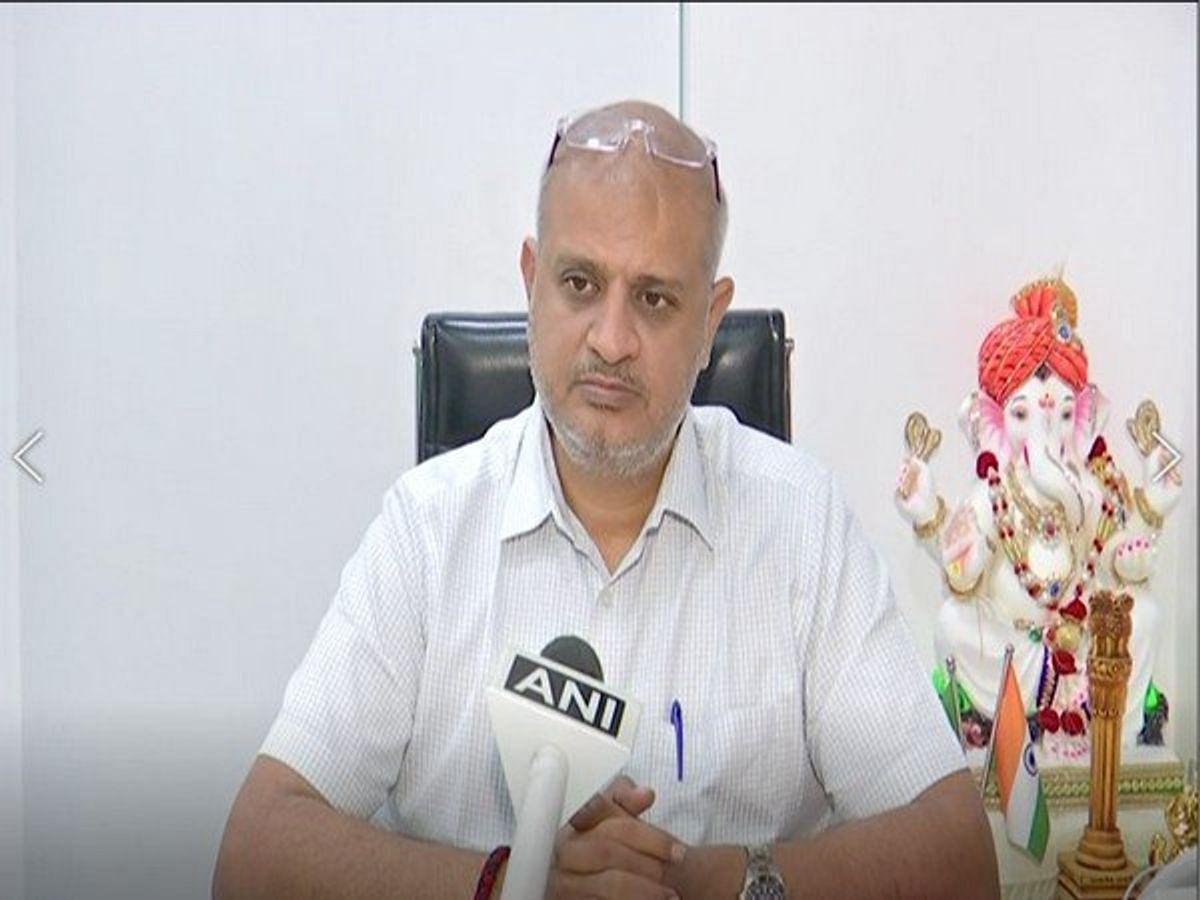