Uttar Pradesh Foundation Day 2022- Why is it celebrated?

Uttar Pradesh is known to be one of India’s biggest states that is particularly eyeing all our attention as it prepares for the State Elections 2022.

Uttar Pradesh Diwas or the Uttar Pradesh day is observed as the foundation day of this state. On January 24, the state government celebrates the day with great enthusiasm. It was on this very same day in 1950, Uttar Pradesh had got itself renamed. Earlier the state was known as United Provinces.

5 years ago on May 2017, it was announced by the UP state government that 24th January will be celebrated as UP day. The idea was proposed by then-Governor Ram Naik.

Following which in 2018, UP was found to be celebrating its foundation day for the very first time in 68 years of Indian independence.

Also known as Uttar Pradesh Day, this observance is sure to be filled with various grand functions and festivities.

When India got its independence from the British Raj in 1947, it was still a country made of various provinces. Slowly different smaller provinces got together to form states. And on January 24, 1950, the United Provinces was officially renamed Uttar Pradesh and received its statehood.

Uttar Pradesh is known to be one of India’s biggest states that is particularly eyeing all our attention as it prepares for the State Elections 2022. However, understanding the history of the state is key to knowing the importance of this election and the contributions of Uttar Pradesh to our country’s overall growth and development. 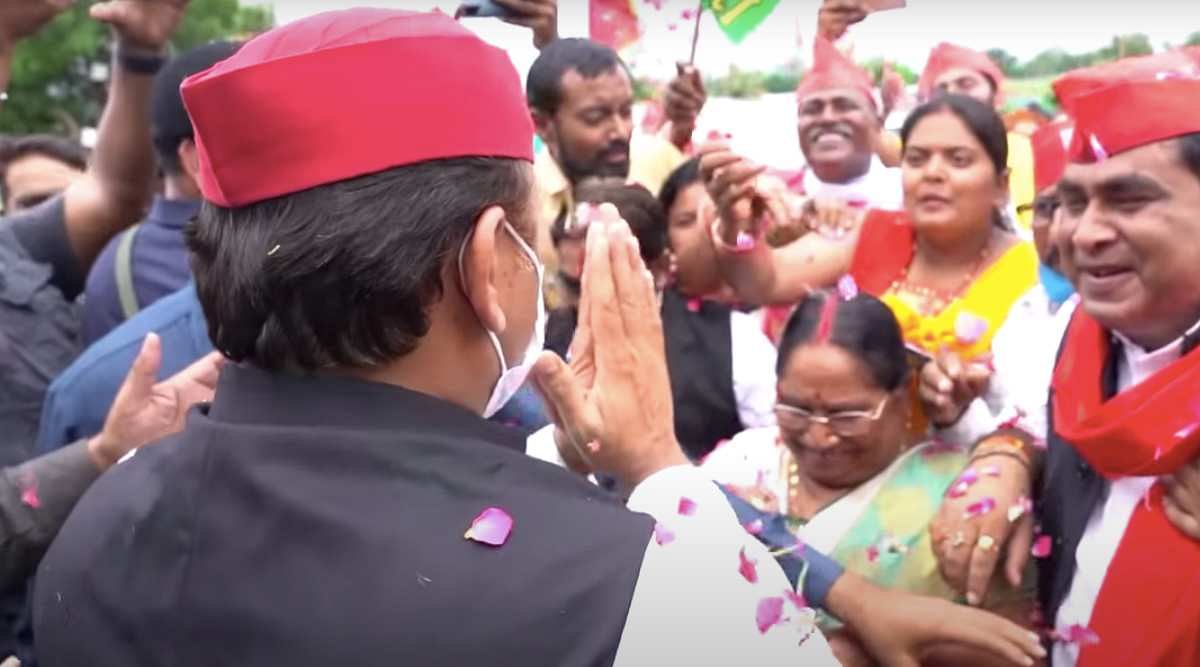 HomeIndiaUttar Pradesh Foundation Day 2022- Why is it celebrated?