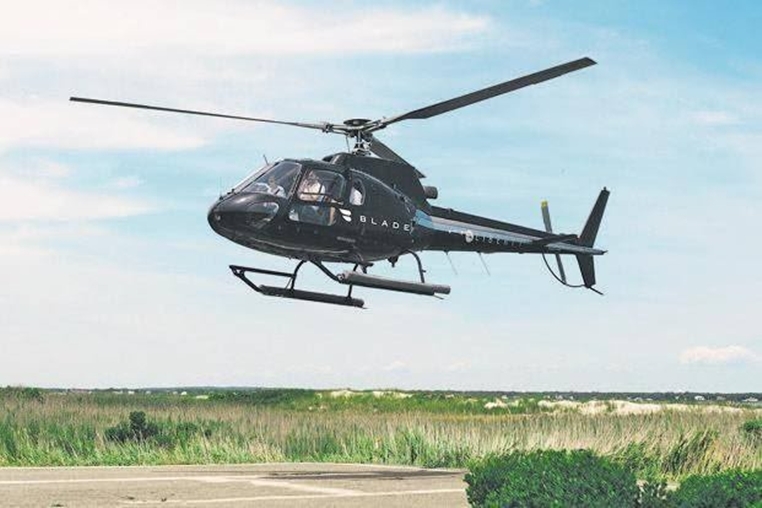 Mumbai: The largest arranger of helicopter flights in US, ‘Fly blade’, has initiated a local unit for India named ‘Blade India’. It will start its India operations by October-end. These flights will be linking cities like Mumbai, Pune and Shirdi. Hence has setup helipads in all the three cities among which Mumbai has its pad at Mahalaxmi race course. The company will launch two helicopters: Airbus HC130 and Bell 407. The first flight will be from Pune to Mumbai, carrying six passengers. Then it will take pilgrims to Shirdi, which will be linked to Pune. The last flight will from Mumbai to Pune.

Amit Dutta, Managing Director, Blade India told Money Control that,"The services will be available six days a week. For those with extra luggage, we will offer an option to deliver their luggage to the destination via a taxi." According to the Money Control report, outside US this will be the first unit of Blade. The sources has also reported the company is in partnership with Hunch Ventures, a Delhi based equity investment firm, which has deployed over $100 million in consumer-facing businesses in India.

Imitating its US parent, Blade India will have asset-light model and will have tie-up with helicopter owners to offer flight services. Also, company has assured to keep fares in India ‘significantly lower’ than chartered jets. The exact rates will be declared after the launch date is revealed. Earlier it was reported that Blade India planned to begin the operations in March 2019, but due to General Election and approval procedure it got delayed. 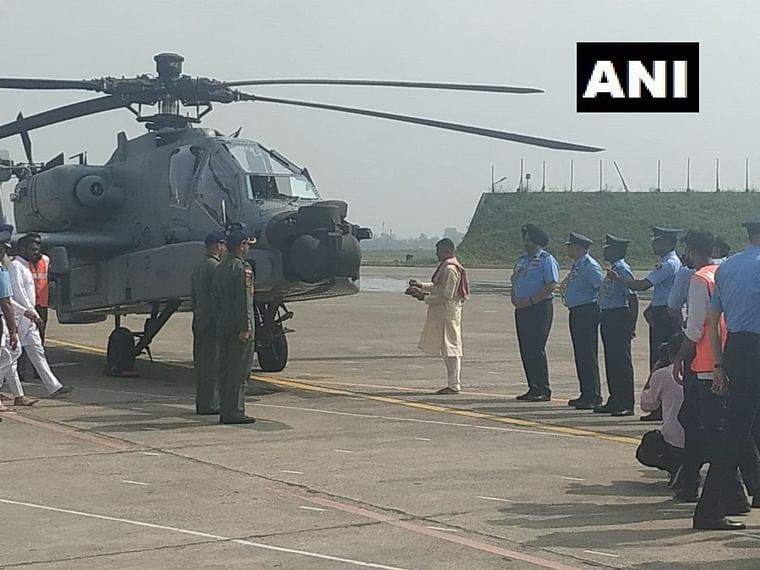