UP court seeks recovery of Rs 23.41 lakh from 53 anti-CAA protesters

An Additional District Magistrate (ADM) court, on Wednesday, cited the 'widespread damage to public property' during the anti-CAA stir in Muzaffarnagar on December 20.
IANS 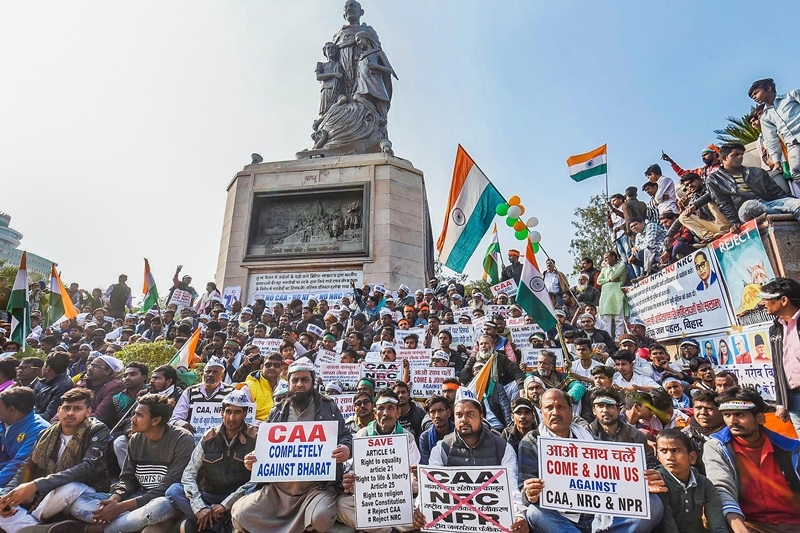 An Additional District Magistrate (ADM) court, on Wednesday, cited the 'widespread damage to public property' during the anti-CAA stir in Muzaffarnagar on December 20.

All the culprits were identified from CCTV footage.

"In all, 57 people have been served with the notice after they were spotted damaging properties on the CCTV. They have been asked to submit their replies," a senior government official said. 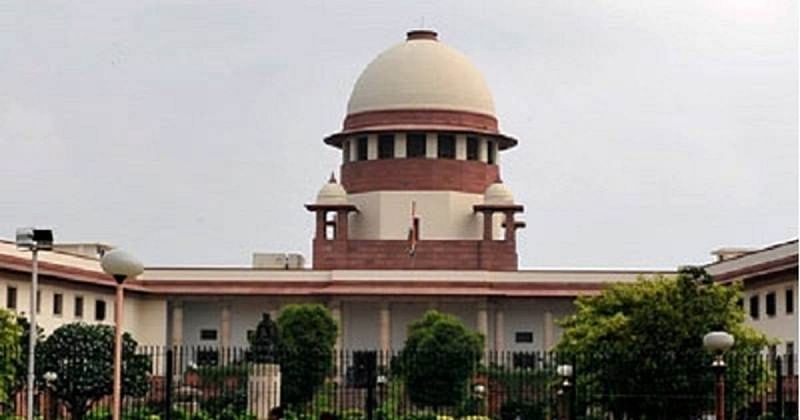 Four of them turned out to be innocent later, while the replies of the 53 people were not found to be satisfactory, he added.

The alleged rioters have been asked to appear in person before the ADM court to record their statements within seven days.

Munnawar Hussain, a lawyer representing the accused said: "My clients are innocent and most of them are very poor. We will go to high court against this order."

The lawyer said that one of the accused, Raju is a manual labourer and lives in a rented house with family, who was seen in the CCTV footage returning from a mosque after Friday prayers. He had nothing to do with the violence, but has been served a notice by the administration.