UP CM Yogi Adityantah hits out at Congress, SP and BSP, calls them 'Ram drohis', says 'they shield terrorists and embrace rioters' 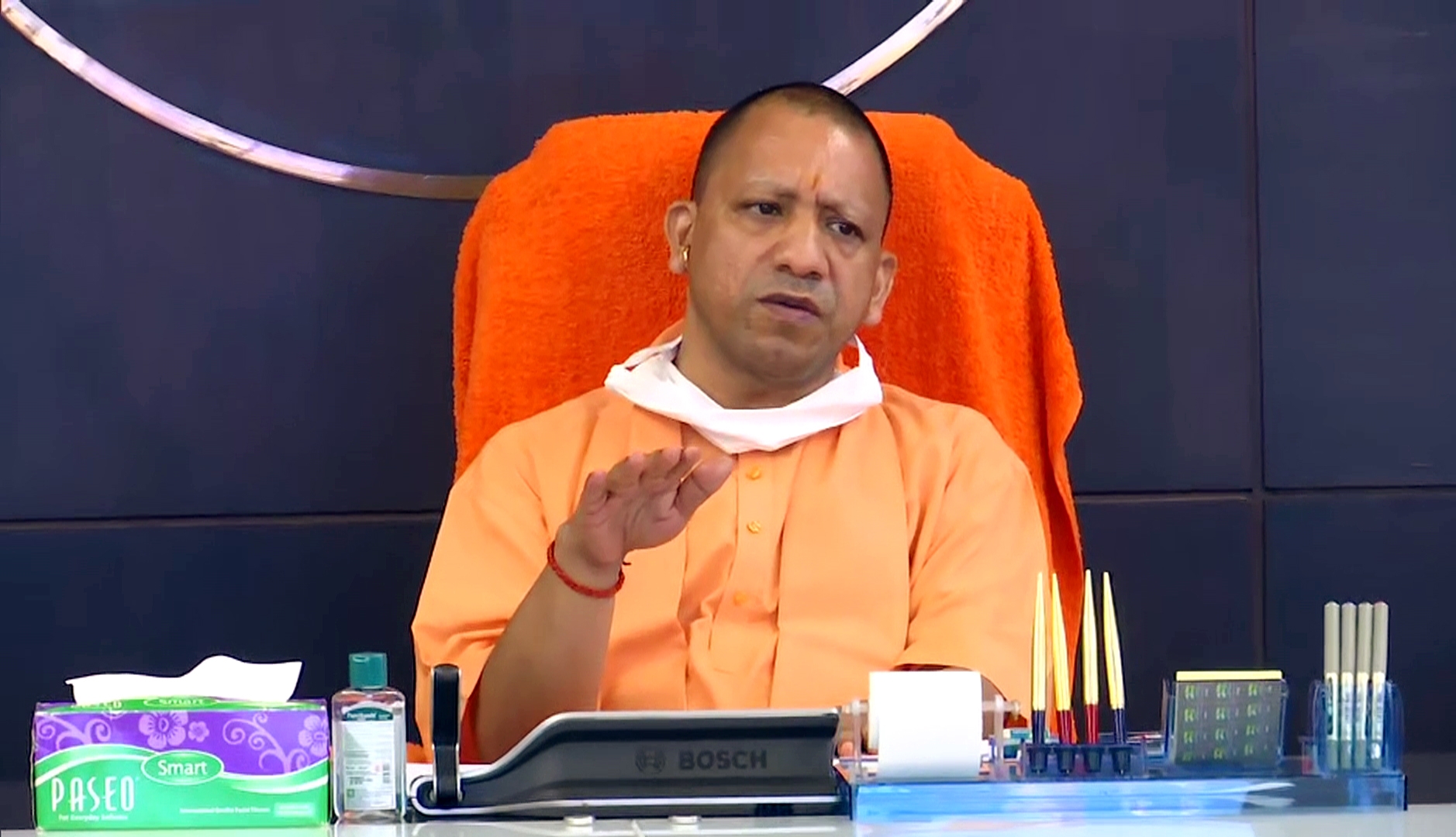 Uttar Pradesh Chief Minister Yogi Adityanath on Saturday took a charge at the opposition parties Congress, Samajwadi Party and Bahujan Samajwadi Party accusing them of being against Lord Ram.

Calling them “Ram-drohis”, the CM said they not only harmed the Hindu faith but also disturbed the social fabric, impeded development and threw the state in the “fire of riots” during their tenure.

“Maintaining distance from Ram-drohis would be better for your present and also for the bright future of your coming generations,” he said.

The top BJP leader also alleged that under the previous governments, there were riots before Hindu festivals and masses were unable to celebrate and would live in fear in the shadow of curfew.

He also alleged that Congress, SP and BSP were trying to harm Ram Setu, while the BJP protected it.

The CM was referring to the Sethusamudram shipping canal project controversy when the Congress-led UPA government told the Supreme Court that the Rama Setu bridge is not an “essential” and “integral” part of the Hindu religion.

Taking a dig at the Samajwadi Party, he said that some others created hurdles in the path of construction of Ram temple in Ayodhya and opened fire on Ram bhakts but today the BJP government have started its construction and it is going on in full flow. 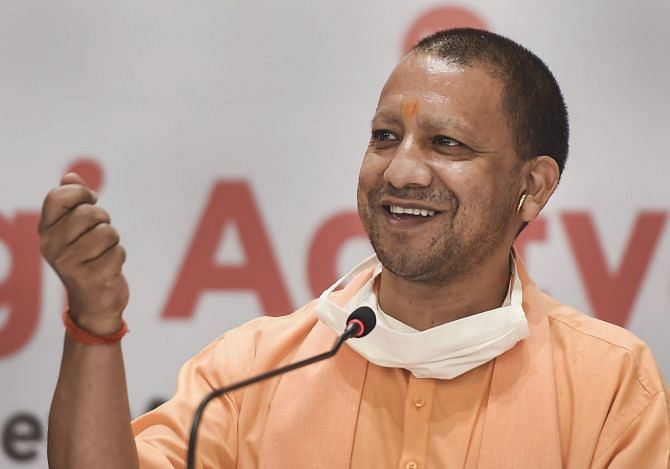