UP Assembly polls 2022: CM Yogi Adityanath to contest from his bastion Gorakhpur 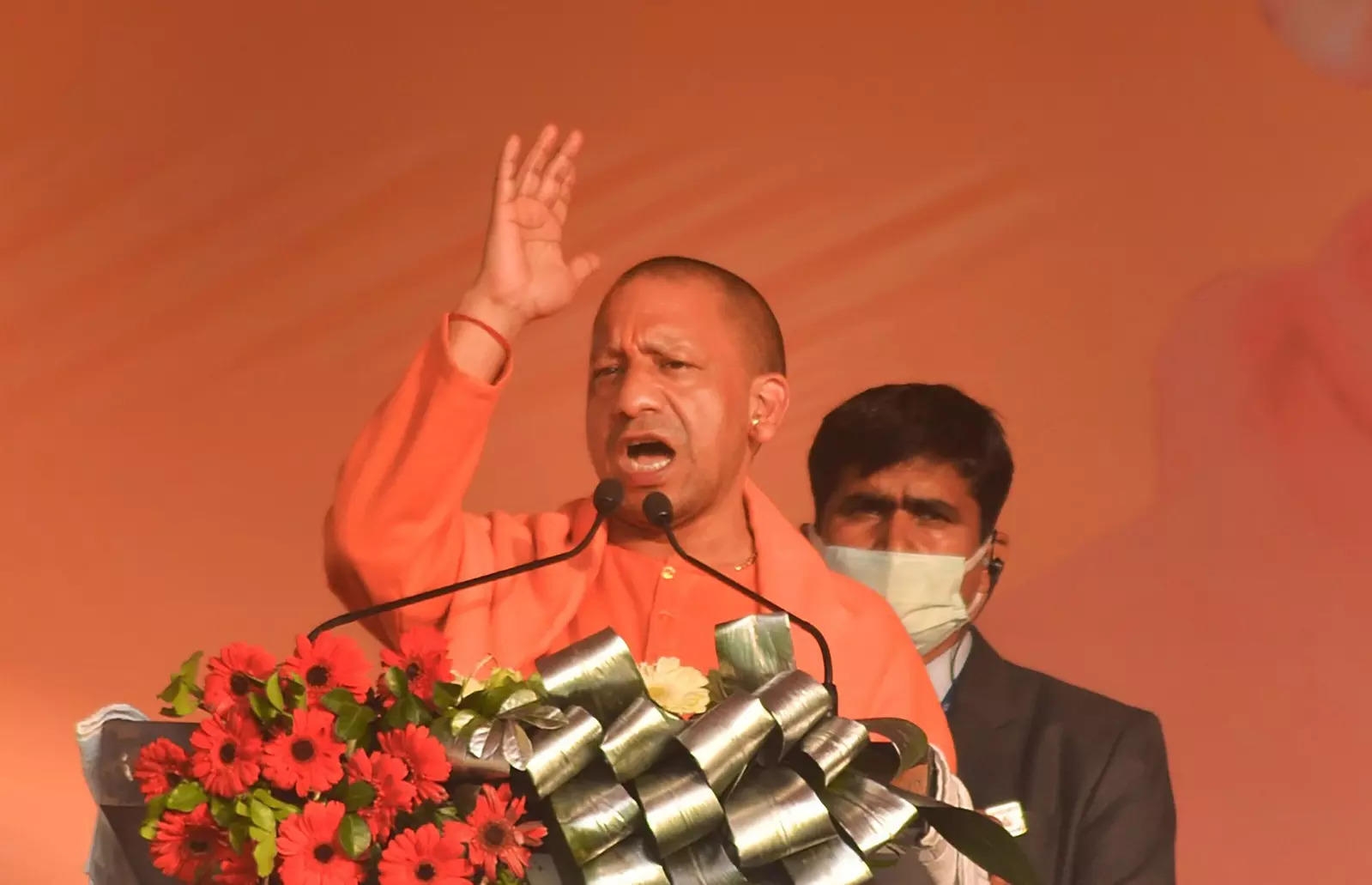 UP Assembly polls 2022: CM Yogi Adityanath to contest from his bastion Gorakhpur |

The buzz was that Yogi, who has never contested an Assembly election earlier, would be fielded from either of the two temple towns -- Mathura or Ayodhya. The gambit would have helped the party weave the Hindutva narrative in the run-up to the poll with Ram temple as a focal point and hopefully make a dent in the Awadh region where Samajwadi Party is strong.

The sitting and five times BJP legislator from Gorakhpur, Dr Radha Mohan Das Agarwal, has been denied ticket. Incidentally, Yogi would be contesting the assembly poll for the first time, having represented the seat only in Parliament – though for an uninterrupted five times. He is currently a member of the legislative council.

Ayodhya goes to poll on March 3 -- the sixth and penultimate phase – which will enable Yogi to focus on canvassing in other constituencies.

There is a possibility of former Prime Minister Lal Bahadur Shastri’s son and a former UP Minister Suneel Shastri contesting against CM Yogi. Shastri was in the BJP and has joined the Congress recently. He has contested from this seat earlier also.

Deputy Chief Minister Keshav Prasad Murya, who is also a legislative council member, will contest from Sirathu constituency in Kaushambi district. Another deputy CM Dinesh Sharma’s name does not figure in the first list of the BJP.

Significantly, the party has denied ticket to its national treasurer Rajesh Agarwal who is sitting MLA from Bareilly Cantt assembly segment. Former state BJP president Laxmi Kant Bajpai too has been denied a ticket. He had contested from Meerut assembly seat in 2017 but lost. Former Governor of Uttrakhand Baby Rani has been given ticket from Agra.