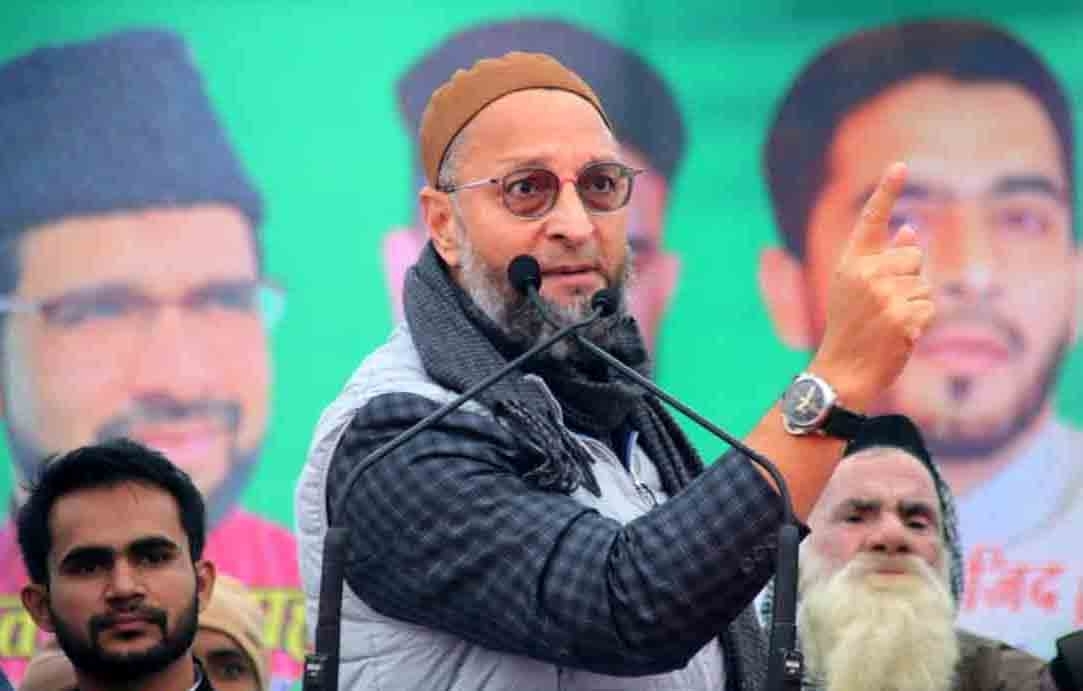 Lucknow: Maulana Khalil-ur-Rahman Sajjad Nomani, senior member of All India Muslim Personal Law Board (AIMPLB), has written an open letter to All India Majlis-e-Ittehad-e-Muslimeen (AIMIM) chief Asaduddin Owaisi, urging him to not cause a split in Muslim votes in UP Assembly.

Nomani has urged Owaisi to field candidates only on those seats where his party is certain of its win.

He is also a member of the Working Committee of the All India Muslim Personal Law Board.

The AIMIM has declared that it would contest on 100 seats in UP.

In 2017, the party had contested on 35 seats and polled approximately two lakh votes.

In his letter to AIMIM president, the cleric has pointed out that AIMIM candidates could lead to the split of 'secular votes' against sectarian forces in the UP elections.

"In my opinion, you should contest only on those seats where victory is certain, and in the remaining seats you should appeal for the alliance (against the BJP)," he said.

The Maulana, in his letter, further said that "if you do this, your popularity and confidence will increase, which will be the success towards the effort to start immediately after the election for your original mission."