Kapil Gujjar was taken into custody after firing twice in the air in Delhi's Shaheen Bagh area on February 1.
FPJ Web Desk 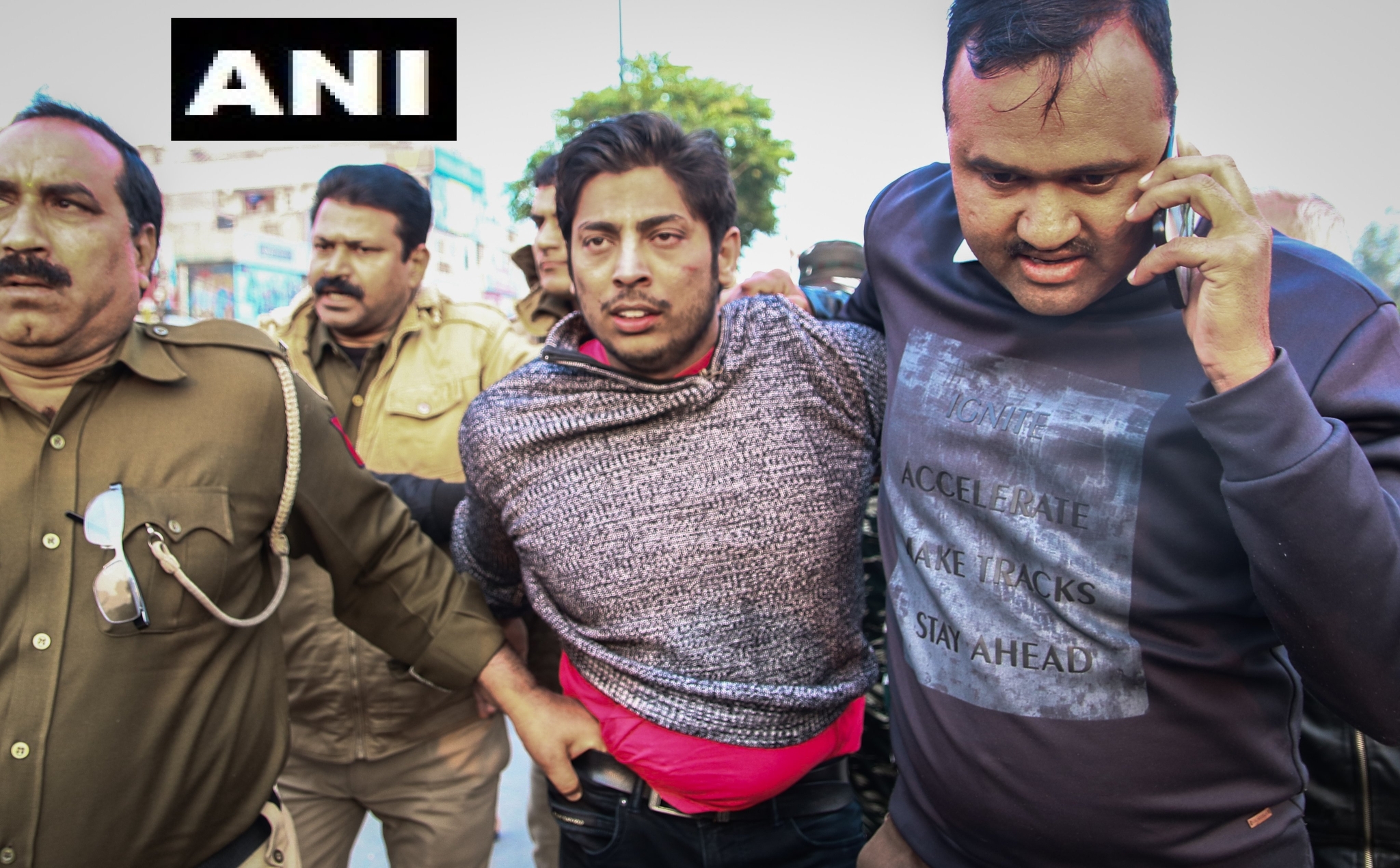 On February 1, a man fired twice in the air in the Shaheen Bagh area of Delhi, following which he was taken into custody.

According to eyewitnesses, the man who claimed to be Kapil Gujjar opened fire behind the stage at the site where the protest against the Citizenship (Amendment) Act has been going on since over a month. There were no casualties.

The man was overpowered by locals and handed over to the police.

Now, photos that were recovered from Kapil's phone suggest that he may be linked to the ruling AAP.

Photos shared by ANI indicate that he joined the Aam Aadmi Party (AAP), a year ago. According to the news wire, Kapil had joined AAP along with his father and several others. 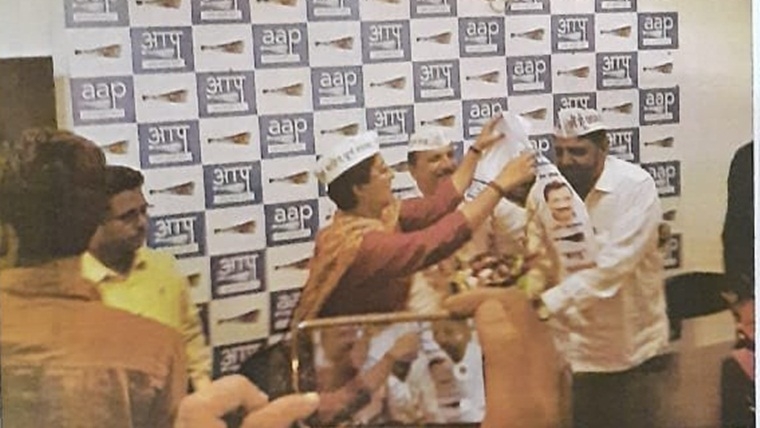 The Crime Branch has found certain pictures on the mobile phone of Kapil Gujjar, who opened fire in Shaheen Bagh area on February 1.

The photos also show Kapil with AAP leaders such as Atishi and Sanjay Singh.

"In our initial investigation we found some photos from Kapil's phone that establish & he has already disclosed that he & his father joined AAP a year ago. We have taken his 2 days remand," Rajesh Deo, the DCP Crime Branch told ANI.

Deo said that photos from Kapil's WhatsApp folder had been deleted and was recovered during the course of the investigation by the technical team. Some of these photos established that he and his father had joined the party.

AAP leader Sanjay Singh however dismissed the allegations, calling it a conspiracy.

"Amit Shah is the Home Minister of the country at this time, now just before elections, photos and conspiracies will be found. 3-4 days are left for the elections, BJP will do as much dirty politics as they can," he said.

"What does having a picture with someone means?" he asked. Three shootings, three different incidents, one agenda: Taking a look at the Shaheen Bagh and Jamia...

Protests have been going on in Delhi's Shaheen Bagh area since December 15 against the Citizenship Amendment Act. This is not the first shooting incident to take place in recent times in the national capital.

On January 30 a gunman opened fire at a protest march near Jamia Millia Islamia University, injuring one person. The 17-year-old gunman posted live footage from the scene and wrote pro-Hindutva slogans on one of his Facebook pages, which has since been taken down. One of his posts referred to the site of a weeks-long protest against the Citizenship Amendment Act: "Shaheen Bagh, khel khatam [game over]."