Telecom Regulatory Authority of India (Trai) has received a reference to begin consultation on the same from the Department of Telecom (DoT).

Telecom regulator Trai will soon start consultation on framing a mechanism for the caller's KYC-based name to flash on phone screens when someone calls, according to a top official.

Telecom Regulatory Authority of India (Trai) has received a reference to begin consultation on the same from the Department of Telecom (DoT).

The consultation on this is expected to begin in a couple of months, Trai Chairman PD Vaghela said."We have just received a reference, and we will start work on this soon. Name as per KYC will appear when someone calls," Vaghela said.

Trai had already been thinking on similar lines, but now with the specific reference from the telecom department, work on this will start soon. "The mechanism will enable name-appearing on a phone screen, in accordance with KYC done by telecom companies, as per DoT norms," Vaghela added.

The move assumes significance as the mechanism will help identify callers as per their KYC (Know Your Customer) and bring greater accuracy and transparency than some apps that identify callers based on crowdsourcing data.

Sources said that once the framework for KYC based-new mechanism is worked out, the identity establishment will become more clear and legally tenable. It will also have a ripple effect, leading to a clean up of data on crowdsourcing apps as there will be KYC linkages.

Asked whether the process will be kept voluntary, sources said it is too early to discuss the modalities since many aspects will come up for discussion at the consultation stage.

Trai has also implemented blockchain technology to curb the problem of unsolicited commercial communication (UCC) or spam calls and messages. Experts say that a KYC-based caller identification mechanism would safeguard users against rising instances of spam calls and fraud.

Meanwhile, in an email statement, the caller identification app Truecaller's spokesperson said: "We welcome any, and all actions in the mission to make communication safe and efficient".

"Number identification is crucial to ending the menace of spam and scam calls and we, at Truecaller, have been working tirelessly towards this important mission for the past 13 years. We appreciate this move by Trai and would like to reiterate that we remain very supportive of this and any future initiatives they have," the company spokesperson added. 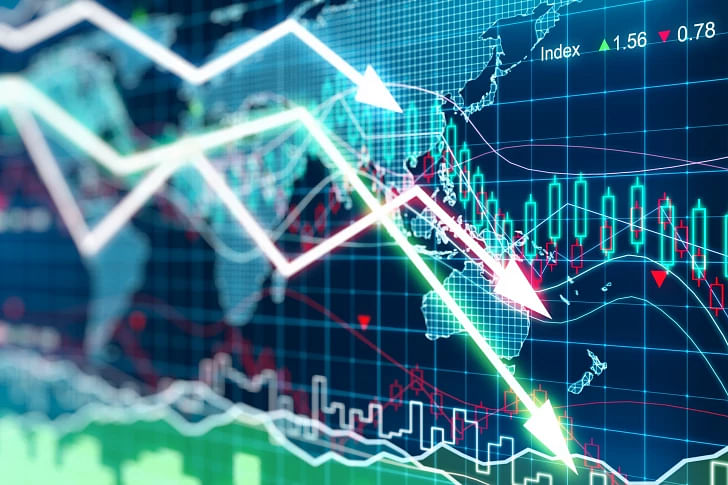