Parliamentarians in the Rajya Sabha during the Monsoon Session of Parliament, in New Delhi, Wednesday, August 4, 2021. | PTI

According to Rajya Sabha sources despite asking the TMC MP’s to behave inside the House, the TMC MP’s with placards in their hands jumped into the well of the House demanding discussion on Snooping scam, repealing of farm laws and the on the constant price hike on petroleum products.

“TMC MP’s Mausam Noor, Abir Ranjan Biswas, Dola Sen, Arpita Ghosh, Santa Chetri and Nadimul Haque were asked to withdraw themselves from the proceedings of the House for the day for disorderly behavior and disobeying the chair,” read the notice of Rajya Sabha.

“The bills are being passed as if the Government is making papri chat and if they don’t like papri chat they can eat machh (fish) bhaat (rice). The BJP tried to divide the opposition but failed,” mentioned the Rajya Sabha sources quoting Derek.

Union Minister of Minority Affairs Mukhtar Abbas Naqvi said even if the TMC MPs love to eat fish curry and rice, they should not make Parliament a ‘fish market’. 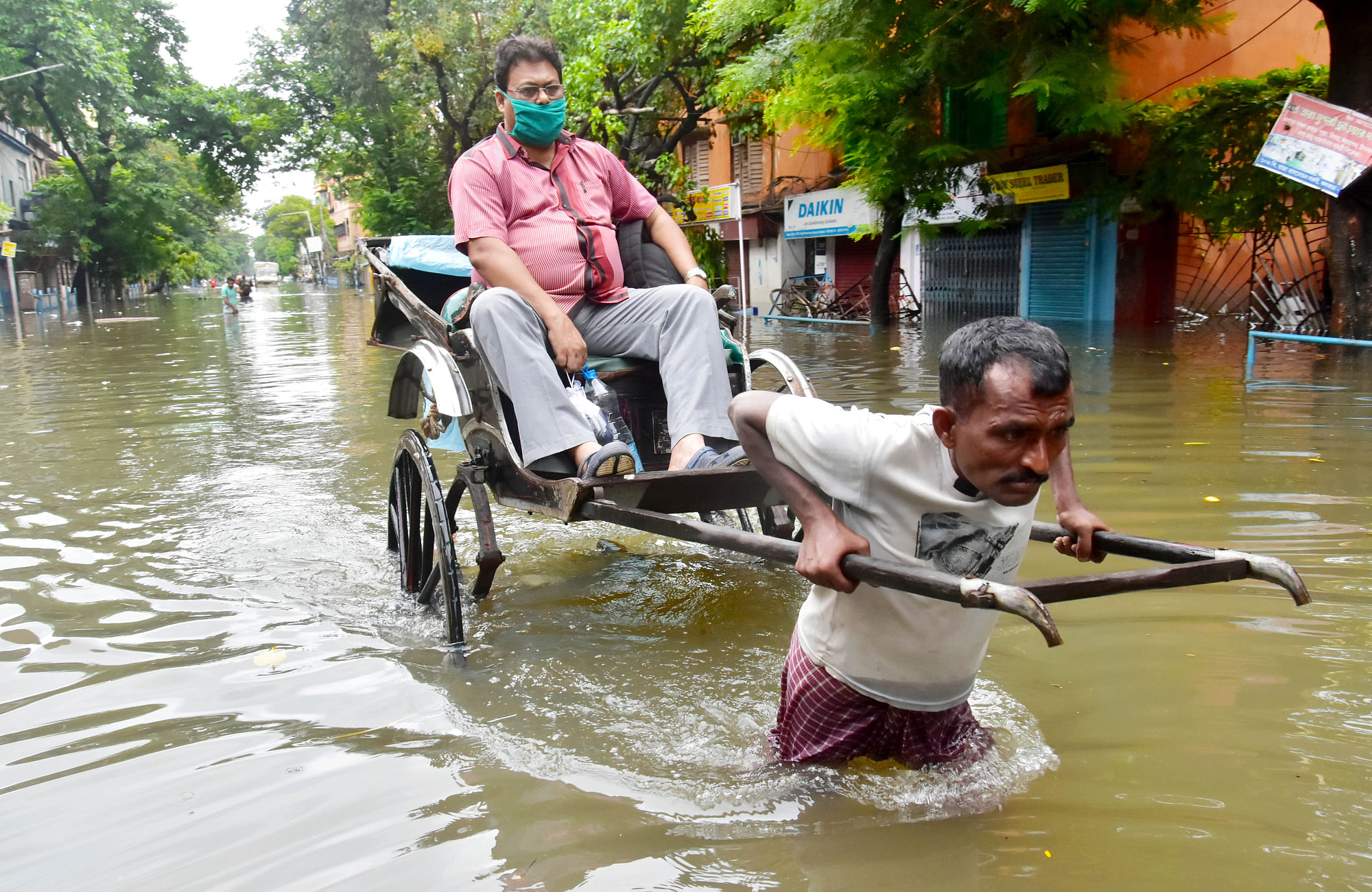