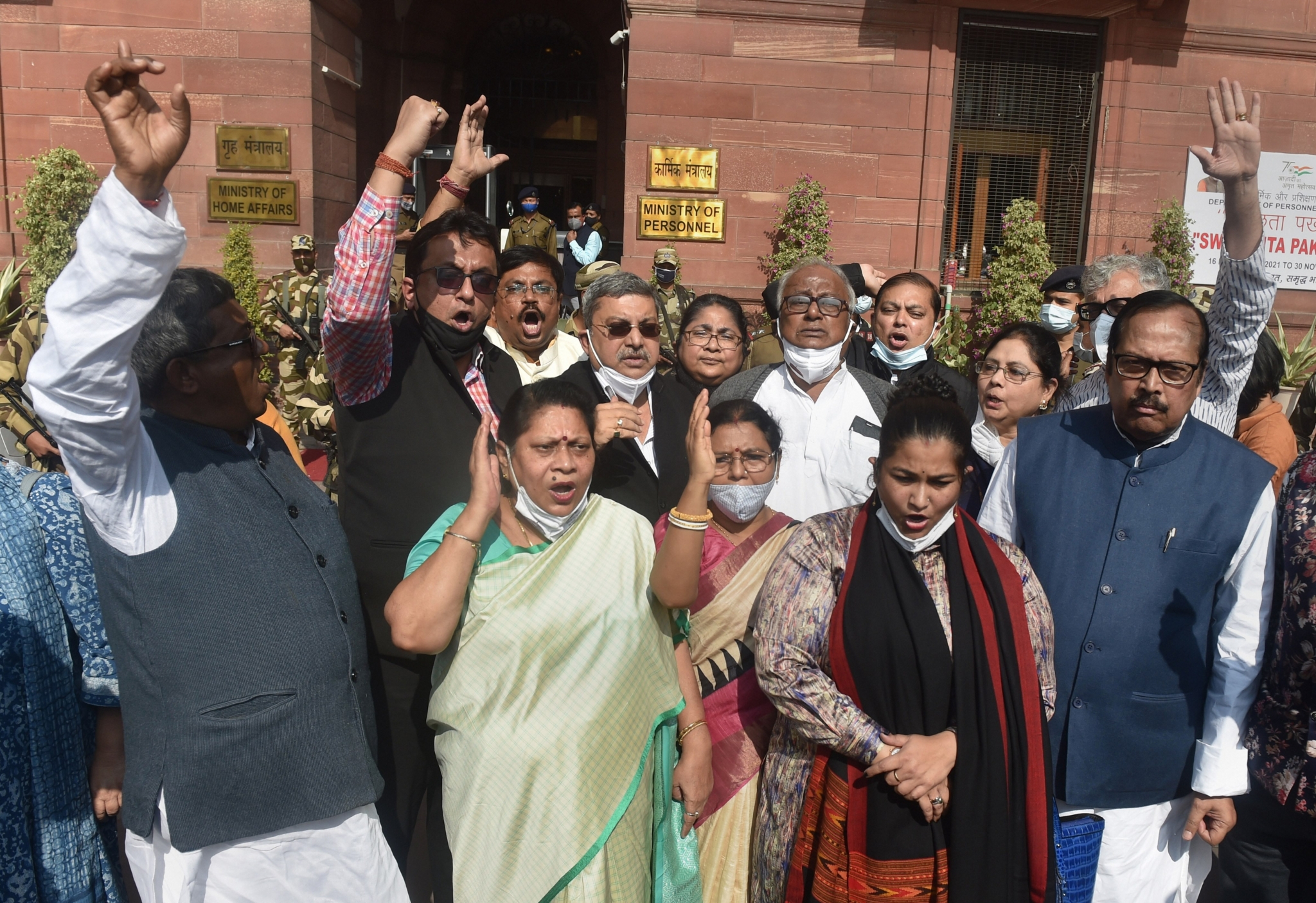 Talking to the media, TMC MP Kalyan Banerjee said that the Trinamool Congress delegation described all that had happened in Tripura and gave the memorandum to Amit Shah.

“The Home Minister has assured us that he will inquire the matter and will seek all necessary details of Tripura. Despite the assurance if the violence in Tripura continues then we will understand that the Tripura Chief Minister doesn’t pay heed to the Home Minister of the country,” said Kalyan.

Incidentally, minutes after meeting with the TMC MPs, the Home minister sought a report from Tripura Chief Minister Biplab Deb.

Notably, in order to seek appointment from Union Home Minister Amit Shah, the TMC MPs had held an agitation program in North Block for five hours following which Shah had given time to the TMC MPs.

While agitating, the TMC MPs were heard saying that they will not lift their agitation until they get time from the Home Minister.

West Bengal Chief Minister Mamata Banerjee before leaving for the national capital also mentioned that she will visit her colleagues in North Block and will also raise this issue of alleged violence in Tripura with Prime Minister Narendra Modi when she meets him on Wednesday. 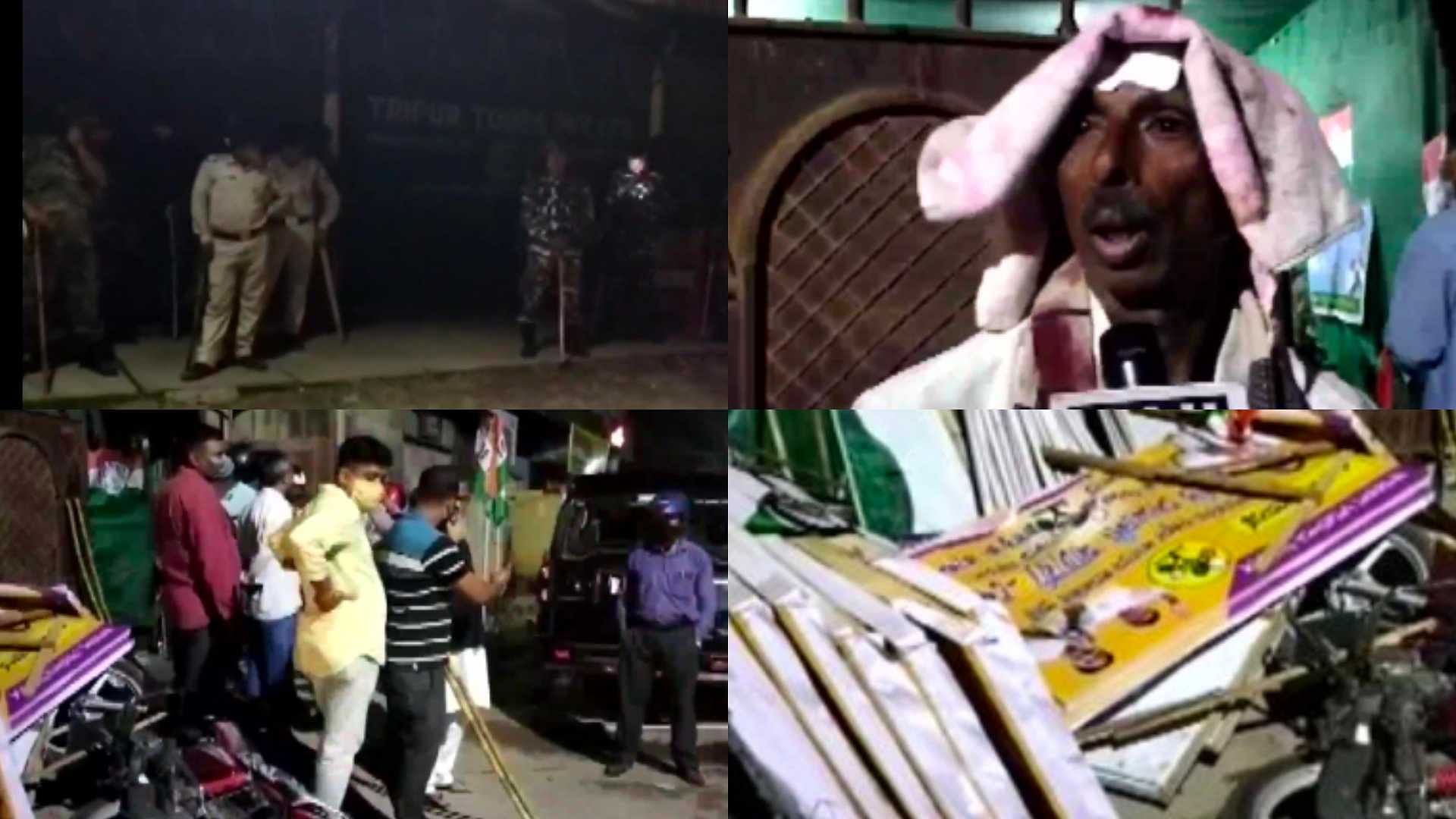 TMC Vs BJP: What is happening in Tripura ahead of local body polls?