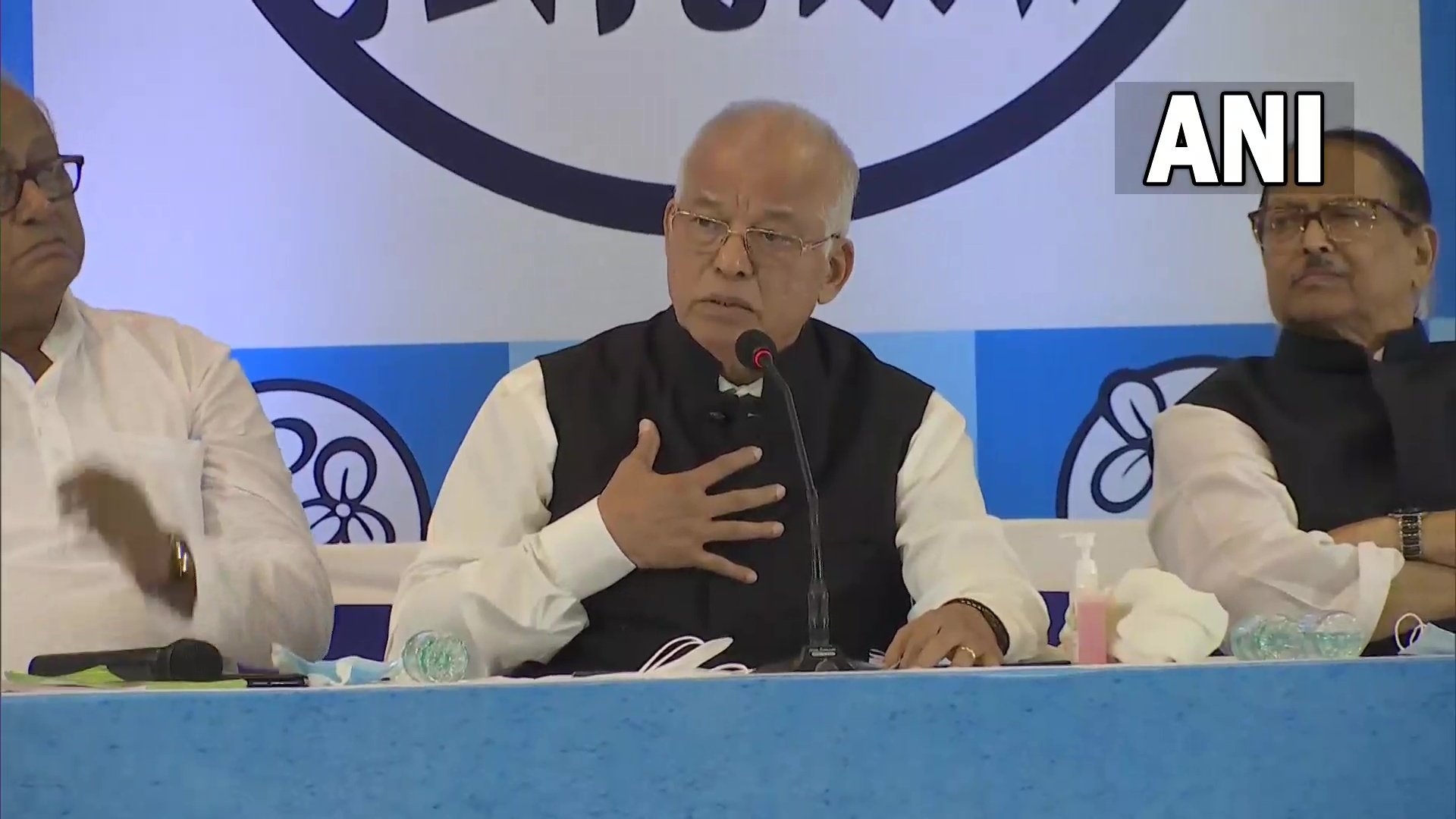 Trinamool Congress leader Luizinho Faleiro on Monday was elected to the Rajya Sabha unopposed in a by-poll, according to a notification of the West Bengal assembly.

The TMC last week named its vice-president Luizinho Faleiro, a former chief minister of Goa, as its candidate for the by-election.

"The assembly secretary in a notification today announced that Luizinho Faleiro has been elected to Rajya Sabha in the by-poll. After scrutiny of papers, he was declared elected unopposed," TMC Chief Whip Nirmal Ghosh said.

He will collect his certificate on Tuesday, Ghosh said.

The by-poll to the RS seat was necessitated following the resignation of TMC MP Arpita Ghosh from the Upper House of Parliament.

"Just like the previous two Rajya Sabha by-polls, Falerio too has been elected unopposed to the Rajya Sabha. The time too the opposition BJP did not field any candidate," he said.

Faleiro ended his decades-long association with the Congress and joined the TMC in September in Kolkata. He was appointed as the party's national vice-president last month.

The Trinamool Congress, after a stunning victory in the West Bengal Assembly elections earlier this year, is trying to expand its footprint in BJP-ruled Goa and Tripura.

Assembly elections in Goa and Tripura are due in 2022 and 2023 respectively. 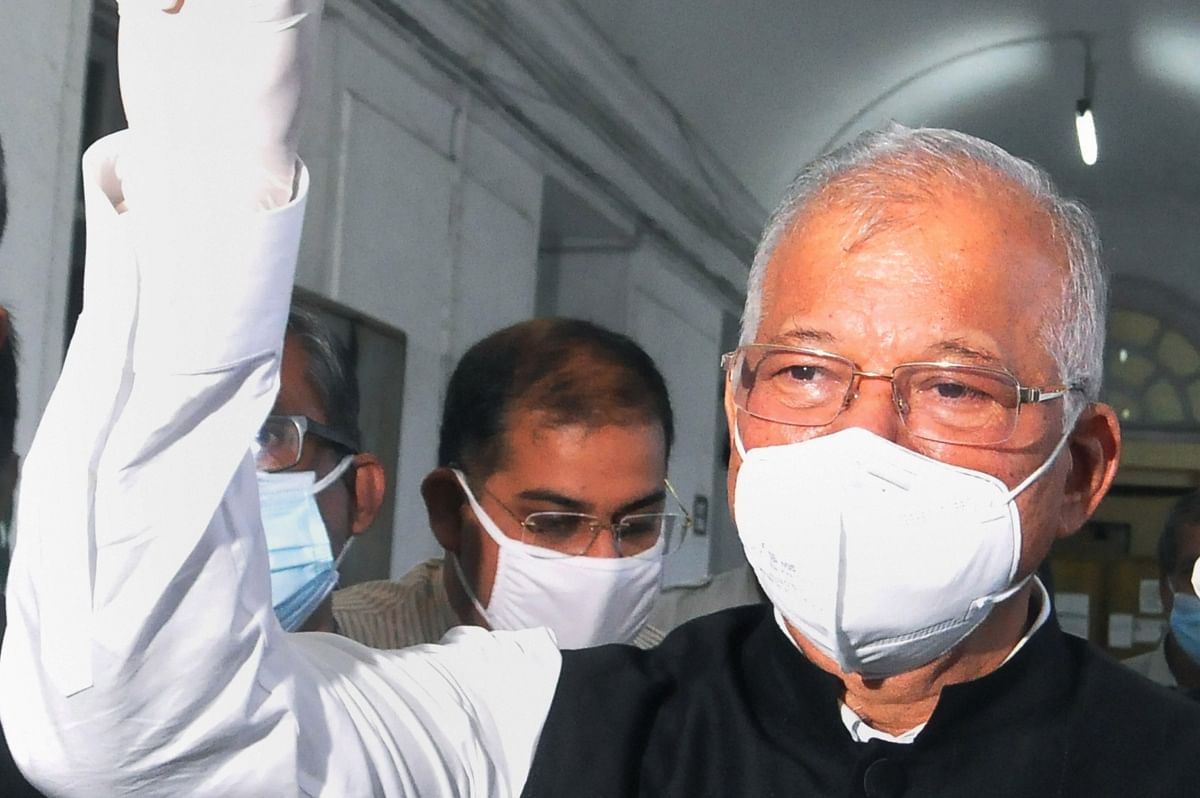