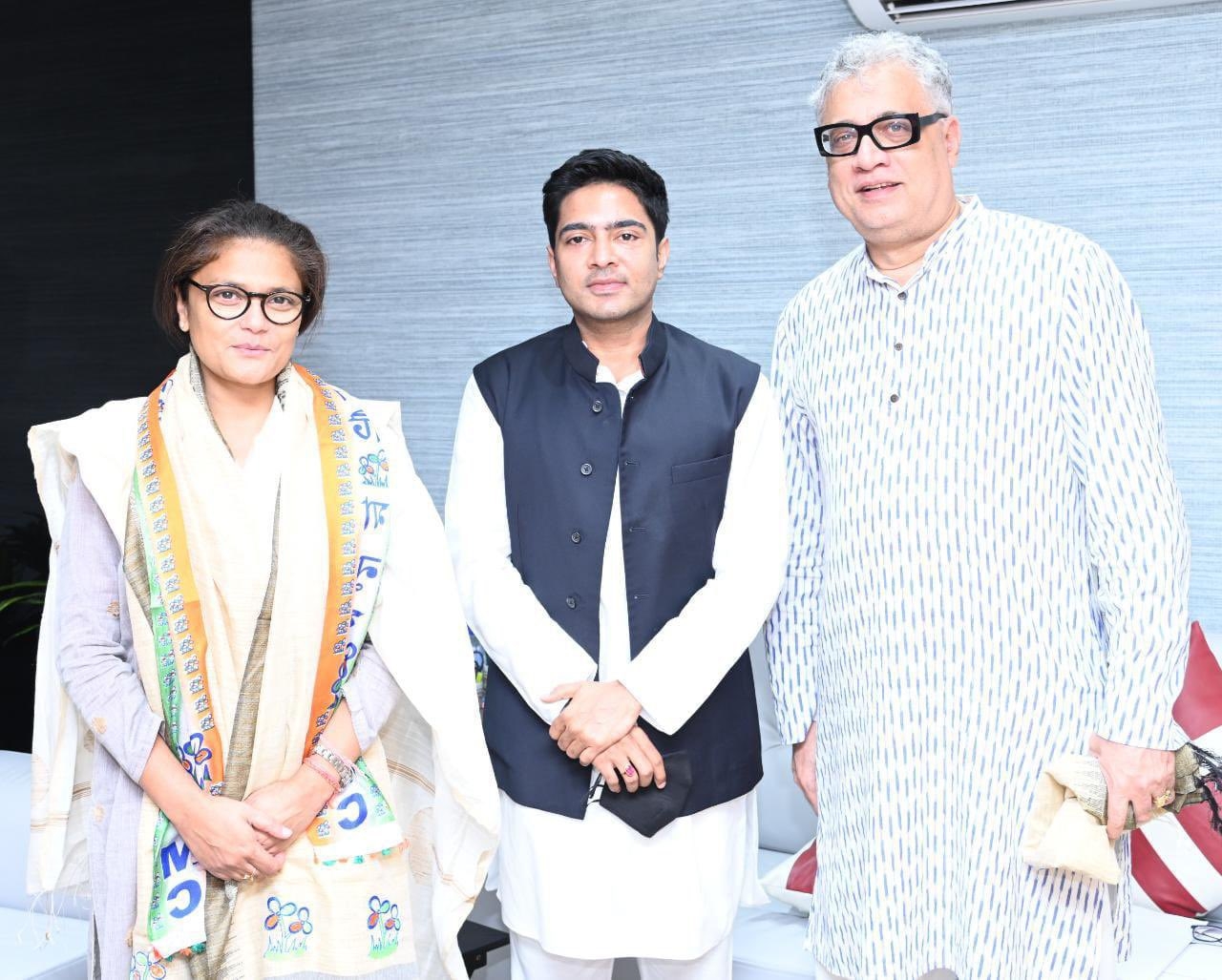 Kolkata/ Tripura: Trinamool Congress who had fought the Parliamentary election in 2018 in Tripura could not yield many votes but after the landslide victory in West Bengal Assembly elections, the party now has decided to fight both the civic and Assembly polls in Tripura.

Talking to the Free Press Journal, TMC Rajya Sabha MP Sushmita Dev said that there is no main opposition to the BJP and also that people of Tripura are keen to oust the BJP government.

“The Congress and the CPI (M) are in bad shape and the only option to beat the devious BJP is TMC so the TMC has decided to stand by the people and fight against the BJP,” said Sushmita.

Asked if the TMC is only targeting the Bengali voters in Tripura, TMC Rajya Sabha MP said that the TMC is targeting even the SC/ ST votes.

“20 seats out of 60 are reserved for SC/ ST and those voters are equally important. There are OBCs as well. From the time Biplab Deb was made the Chief Minister nothing good has happened to this state,” claimed Sushmita.

Notably, Tripura being the bordering state most of the Bengali population is from the adjoining Bangladesh and after the landslide victory in West Bengal, invoking Bengali sentiments the Trinamool Congress is trying to make major inroads ahead of the 2023 Tripura Assembly polls.

According to locals, to protest against the Bangladesh violence the Vishva Hindu Parishad during their protest rally a couple of days back had burnt a few mosques and houses of Muslims.

But according to the Tripura Police, the law and order situation in the state is ‘absolutely normal’ and no mosque has been burnt there. It also warned the public against engaging in rumor-mongering and appealed to maintain peace.

It is pertinent to mention that in the recent past TMC national secretary Abhishek Banerjee had also expressed his interest that TMC would also contest Tripura civic polls scheduled on November 25.

However, the BJP didn’t want to give much importance to the Trinamool Congress.

BJP Tripura spokesperson Nabendu Bhattacharjee said that just to get the tag of the national party the TMC is trying to make inroads in Tripura.

“The TMC had several times tried to contest in the elections but failed and this time also they will fail. They are purposely staging drama and creating violence to create tension in the state. The party which doesn’t have any base already started infighting in Tripura. People of Tripura are aware of the situation in West Bengal,” mentioned Nabendu.

According to the poll analysts, the TMC will have to take more efforts to create impact in the minds of people in Tripura. Singer Shaan, other Bollywood personalities likely to join TMC in presence of Mamata Banerjee in Goa...