HomeIndiaThree families made J&K 'terrorist spot' we made it 'tourist spot': Shah

Shah addressed a large public rally in Baramulla town, his first public meeting in Kashmir after the abrogation of Article 370.

Three families made J&K 'terrorist spot' we made it 'tourist spot': Shah | IANS
Follow us on

Srinagar: Union Home Minister Amit Shah said on Wednesday that previous governments run by three families had made Kashmir a 'terrorist spot' while Modiji has made it a 'tourist hotspot'.

Shah addressed a large public rally in Baramulla town, his first public meeting in Kashmir after the abrogation of Article 370.

He started his speech with a glowing tribute to the son of the soil, Maqbool Sherwani who was martyred fighting the tribal invaders in 1947.

Shah interrupted his speech when he heard the 'Azan' (Call for Namaz) coming from a local mosque. He restarted his speech after the Azan was over.

He said before his visit to J&K, former chief minister Mehbooba Mufti had asked him through a tweet comment that he should give an account of what he has done for J&K. 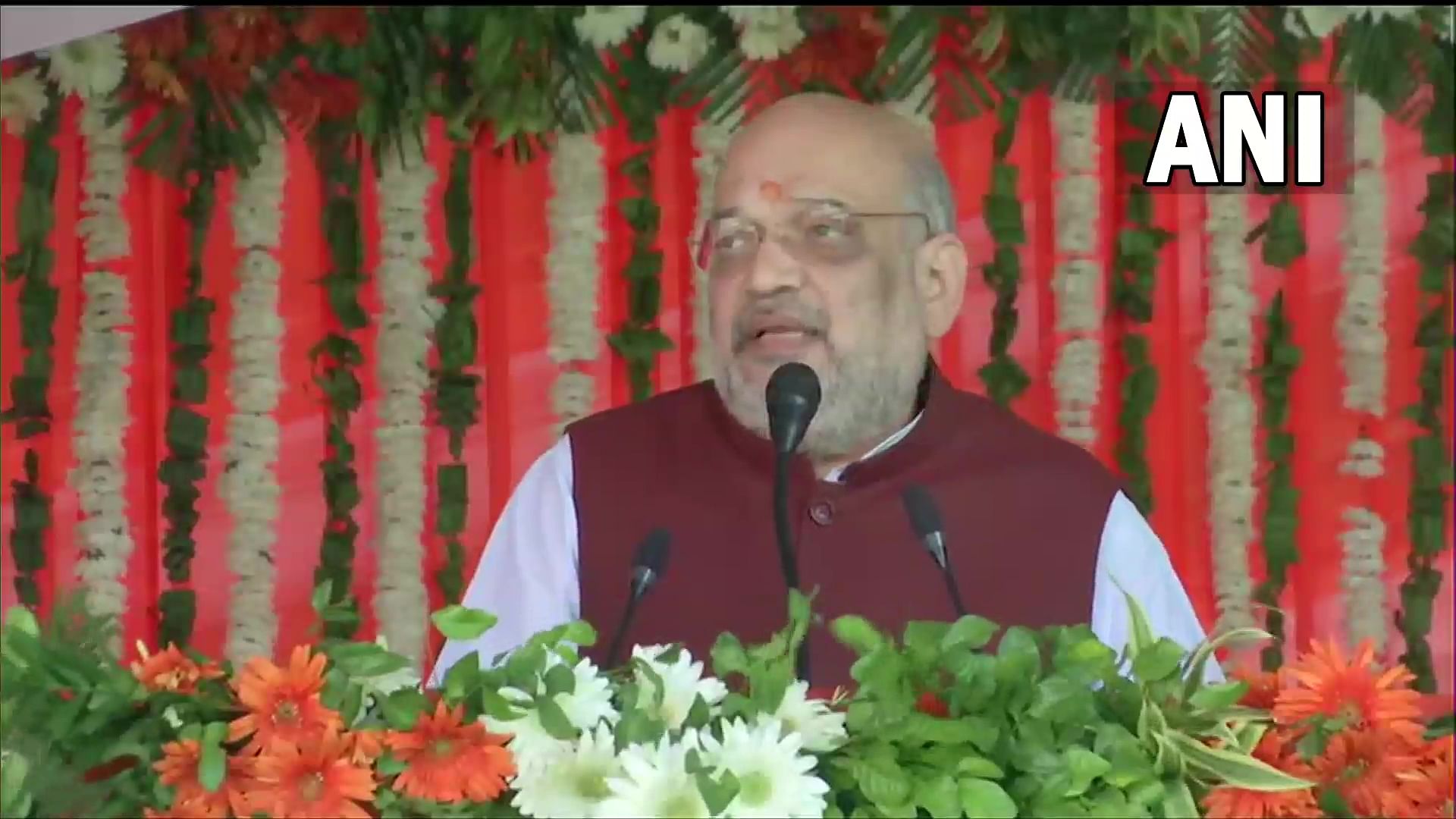 "Mehboobaji sees with eyes wide open and also Farooq Sahib, see what we have done and what you had done.

"In your rule, there were 87 Assembly members, six Parliament members and three families.

"Modiji took democracy to Panchayat, block and district levels. Today there are more than 30,000 public representatives in these institutions", he asserted.

He questioned both Mehbooba Mufti and Farooq Abdullah about the investments they had brought into J&K during their rule.

"Till October this year, 22 lakh tourists came here. You gave stones and guns in the hands of the local youth and Modiji gave them laptops and mobile phones," he said.

He asked the people whether terrorism has ever helped anybody in the World.

"42000 people died in militancy-related incidents in J&K, but no son of any leader died during this period. It was always the poor man who had to carry the heaviest weight in the World -- the dead body of his son", Shah said.

He said till 2014, J&K had just four medical colleges and now there are nine in J&K.

"Modiji formed the Sharma commission and through the recommendations of this commission, our Gujjar, Bakarwal and Pahari brothers and sisters will now get reservations.

"We brought electricity to every village in J&K. 77 lakh people have health cards and they are entitled to treatment for Rs 5 lakhs from the government", he said. 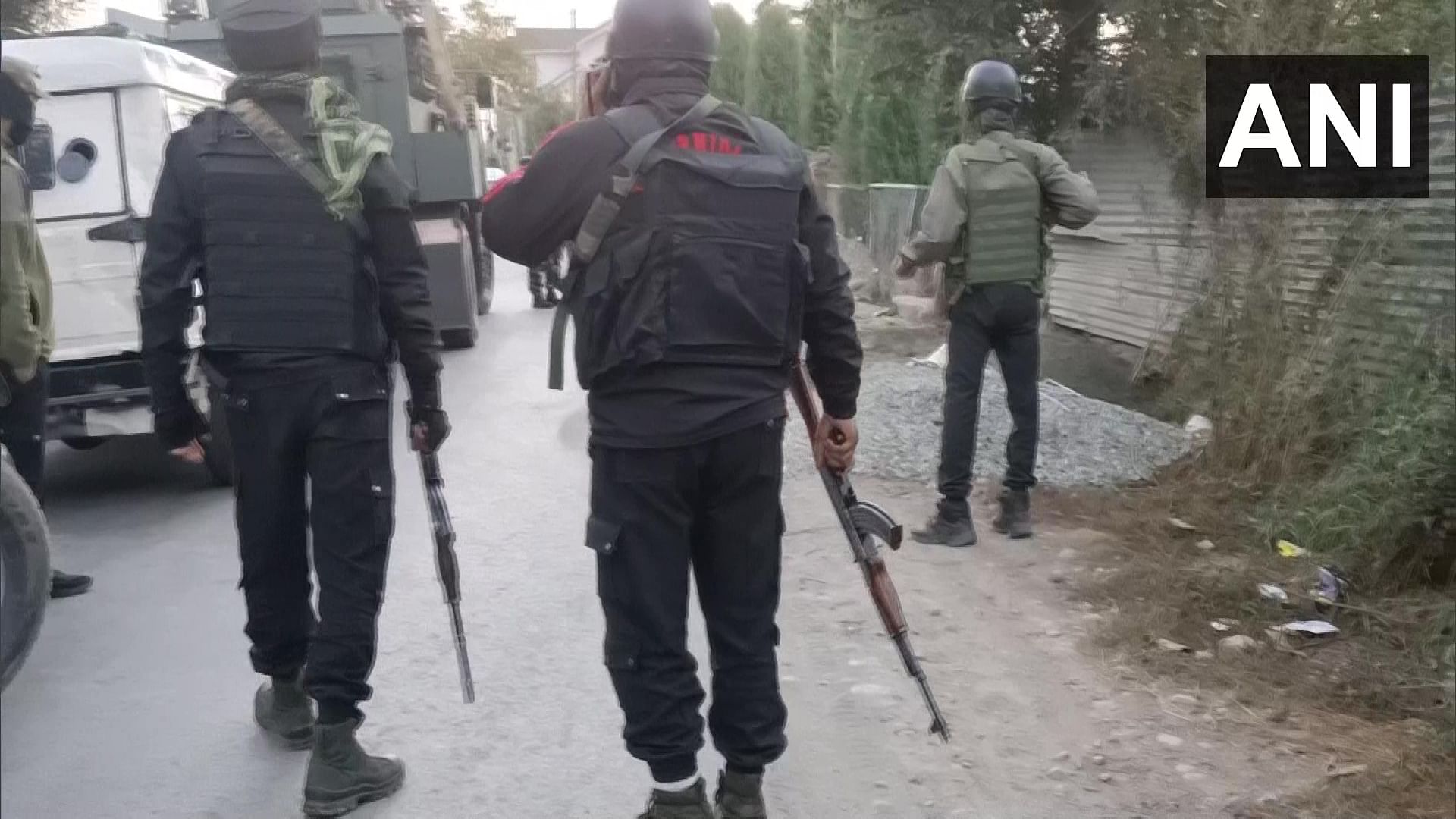