'This was not just another murder’, says SIT officer who probed Rajiv Gandhi assassination case

Chennai: The Supreme Court’s decision to release Perarivalan, one of the seven life convicts in the assassination of former Prime Minister Rajiv Gandhi and others, evoked varies responses from stakeholders.

Saying the verdict was on expected lines, former IPS officer D Karthikeyan, who headed the Special Investigation Team (SIT) to probe the assassination of Rajiv Gandhi by a LTTE human bomber at an election rally on May 21, 1991, pointed out that the all the seven persons convicted in the case by the Supreme Court were not “innocents” but “convicts”.

“This was not just another murder or just about the family of the former Prime Minister. There were others including a Superintendent of Police and eight policemen, a young girl and her mother, who died in the blast that night,” he said. Karthikeyan pointed out that the SP Iqbal had died on his birthday.

He denied that the investigation had loopholes. “We did not leave any stone unturned,” he said.

While the trial court had awarded death penalty to all 26 persons arrested in the case, the Supreme Court had eventually upheld the capital punishment only for four persons including Perarivalan and commuted the sentence to life for three others. The Apex Court had released the others acquitting them from the main conspiracy but convicted them under other charges. Since they had served their punishment by 1998, when the verdict was pronounced, they were released.

Later, while the prime accused Nalini’s death sentence was commuted to life by the Governor, the other three black warrant prisoners were spared the noose by the Supreme Court many years later.

People’s Movement Against Death Penalty convenor Selvaraj Murugaiyan, who had led campaigns for the release of the seven convicts hailed the verdict. He recalled it was in a documentary produced by the Movement that former CBI SP Thiagarajan had first testified he had not recorded Perarivalan’s statement “in full” during the pre-trial stage.

Thiagarajan, in the documentary had said, Perarivalan had only told him he had purchased two 9 volt batteries (claiming he did not know the purpose for which it was requisitioned) but to strengthen the case he (Thiagarajan) had added, “that was used in the bomb”. This revelation had eventually fetched public sympathy for Perarivalan and a thorough inquiry was sought for his release.

M Radhakrishnan, counsel for another convict S Nalini, said he was disappointed for a different reason. “The Supreme Court verdict is a big disappointment. I expected the court to lay down a law and fix time frame within which the Governor must take a call on recommendations of the State Cabinet to release convicts. Only such a ruling would have ended the practice of Governors endlessly keeping Cabinet recommendations pending,” he explained.

Read Also
Who is A. G. Perarivalan? The convict in Rajiv Gandhi assassination who was released by SC today 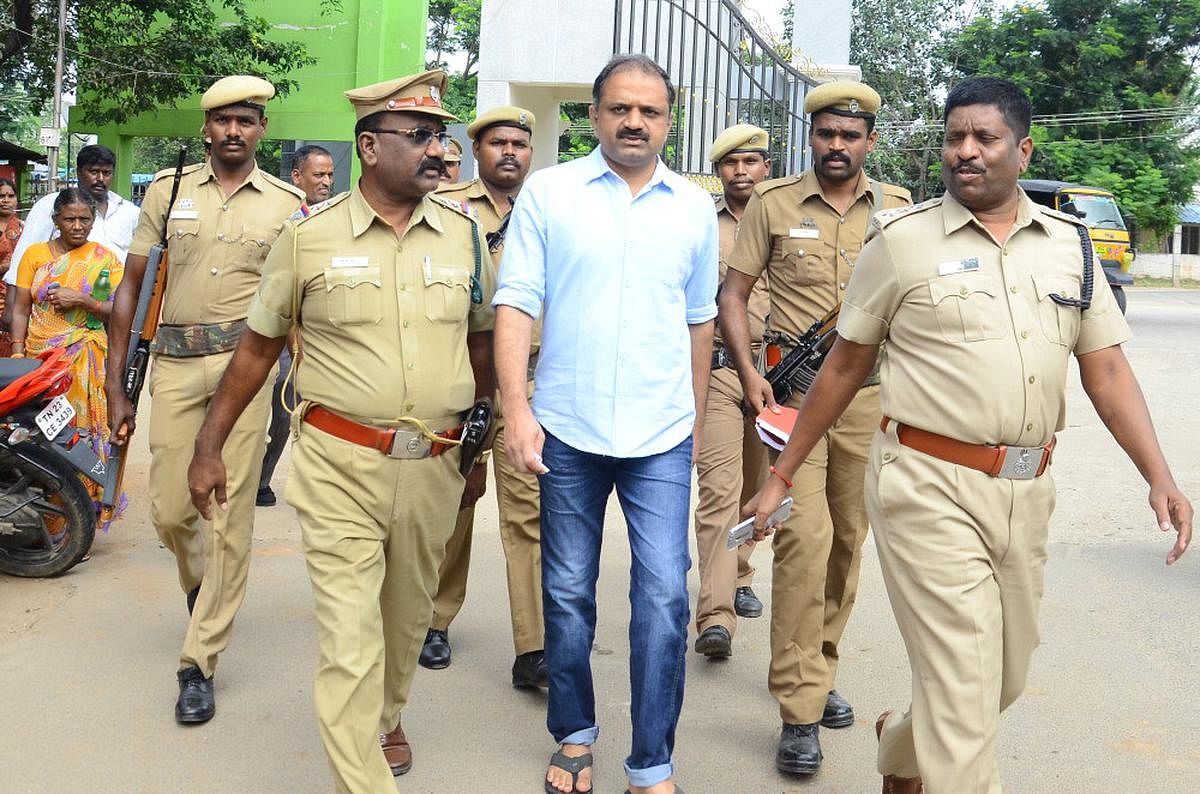