Congress urged the government to replace it with the photo of freedom fighters like Bhagat Singh, Mahatma Gandhi or Nizams of Hyderabad.

Congress urged the government to replace it with the photo of freedom fighters like Bhagat Singh, Mahatma Gandhi or Nizams of Hyderabad.

In a conversation with reporters on Tuesday, Organising Secretary in Telangana Pradesh Congress Committee Osman Mohammed Khan said, "The Congress leaders on Tuesday visited the Salar Jung Museum in Hyderabad. At the museum, we objected to placing the photo of Savarkar inside the Museum and demand the Government to remove it with immediate effect." Khan further expressed his unhappiness over witnessing the minimalist representation of Nizams of Hyderabad in the museum.

"Today, we came to this museum which is one of the best in Hyderabad. I felt really bad looking at a few scenes here. Salar Jung was a Prime Minister during the Nizam rule. The Nizam family here had donated several antique pieces. However, the government did not acknowledge it well." "The museum authorities have removed all his photos from the museum. Instead, they chose to place the photo of Savarkar here. Savarkar was never a part of the freedom struggle. He was supporting the Britishers. Putting his photo in Salar Jung museum is very shameful and we condemn it," he said.

He further questioned Hyderabad MP Asaduddin Owaisi by saying, "the museum comes under your jurisdiction. Here, the local MLA, local corporator is of AIMIM. Such a big issue is happening and you are not aware of it? We appeal that Savarkar's portrait be removed from here immediately." 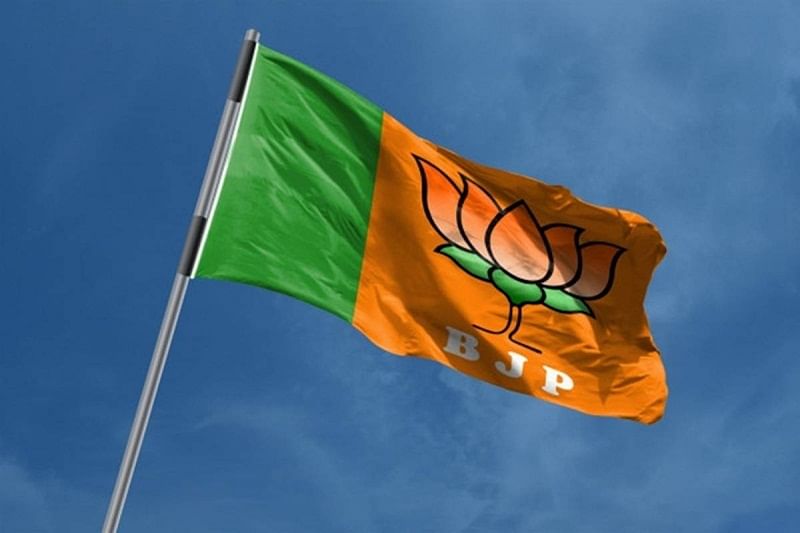