Telangana Congress MP Revanth Reddy arrested for illegal use of drone: Here are the drone flying laws in India

Earlier on March 2, Reddy, along with some Congress workers tried to gatecrash into the farmhouse but were stopped by the police.
FPJ Web Desk 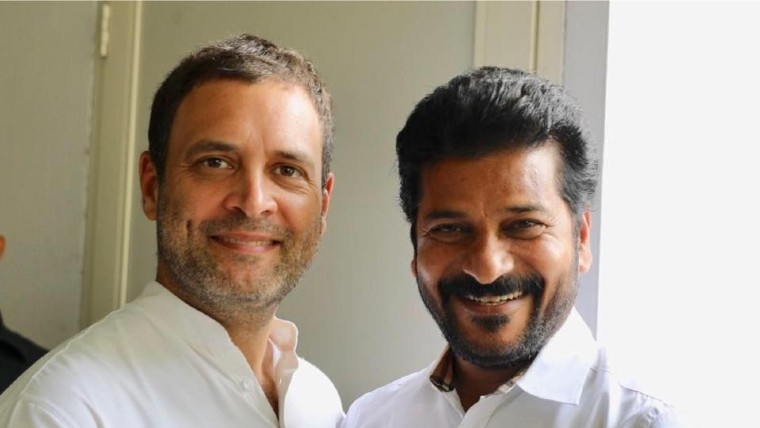 Congress MP from Telangana, Revanth Reddy, was arrested by Cyberabad police on Thursday in connection with illegal use of a drone to capture images of a farmhouse in Miyakhangadda which reportedly belongs to Telengana Chief Minister K. Chandrashekhar Rao's son KT Rama Rao.

According to police, Reddy surrendered at Narsingi police station and argued with the police over the case against him. The police told the MP about his involvement and the evidence they have against him. However, the MP refused to cooperate with the police and was arrested. Later, he was produced before a court, which sent him to judicial custody for 14 days, after which Reddy was shifted to Cherlapally Jail.

Earlier on March 2, Reddy, along with some Congress workers tried to gatecrash into the farmhouse but were stopped by the police. Aerial photographs of the property were taken on the same day. Releasing the pictures to the media, the MP alleged that Rama Rao bought the 25-acre land by intimidating the owners. He also said that Rao defied Government Order 111 while building the structure. This order prohibits one to build permanent structures in the catchment area of the Osman Sagar Lake. While the Congress MP is arrested, lets us take a look at the drone flying laws in India:

1. Drones come in five sizes - nano, micro, small, medium and large. All drones except for 'nano' must be registered and an Unique Identification Number (UIN) is issued.

2. The drone pilots must fly it below 400 feet vertically.

3. While flying, the drone pilots must maintain a direct visual line of sight.

4. There are specific areas where flying permissions are restricted like the airports, international borders etc.

5. Before flying, the pilots must take permission via a mobile app, which automatically process the request and grant or reject it. The system is called “No Permission, No Takeoff”. The pilots can request for permission through India’s Digital Sky Platform. 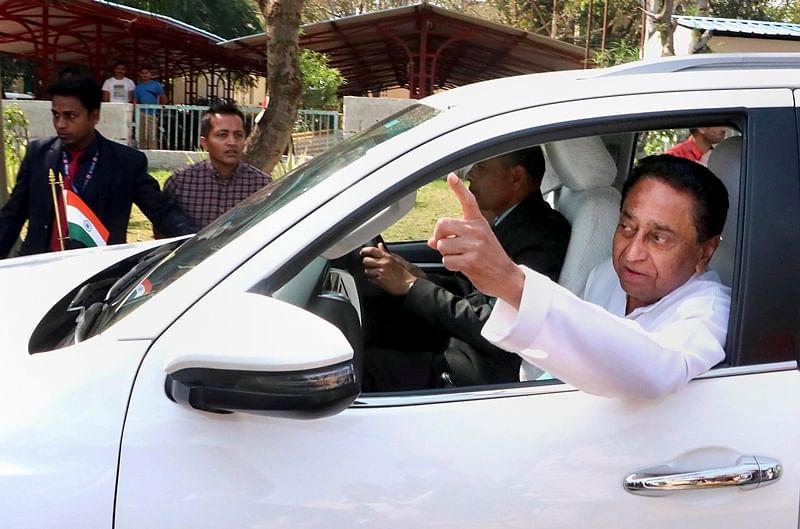