TRS chief and Telangana CM KC Rao has arrived at the Telangana Bhavan, to launch his new national party | ANI
Follow us on

Telangana Chief Minister K Chandrashekhar Rao is all set to launch his national party and agenda today, at 1:19 pm, during a conclave of party leaders, ministers, MPs, MLAs, MLCs and district-level coordinators at the party headquarters Telangana Bhavan in Hyderabad.

Rao arrived at the Telangana Bhavan, to launch his national party at around 12.20 pm. 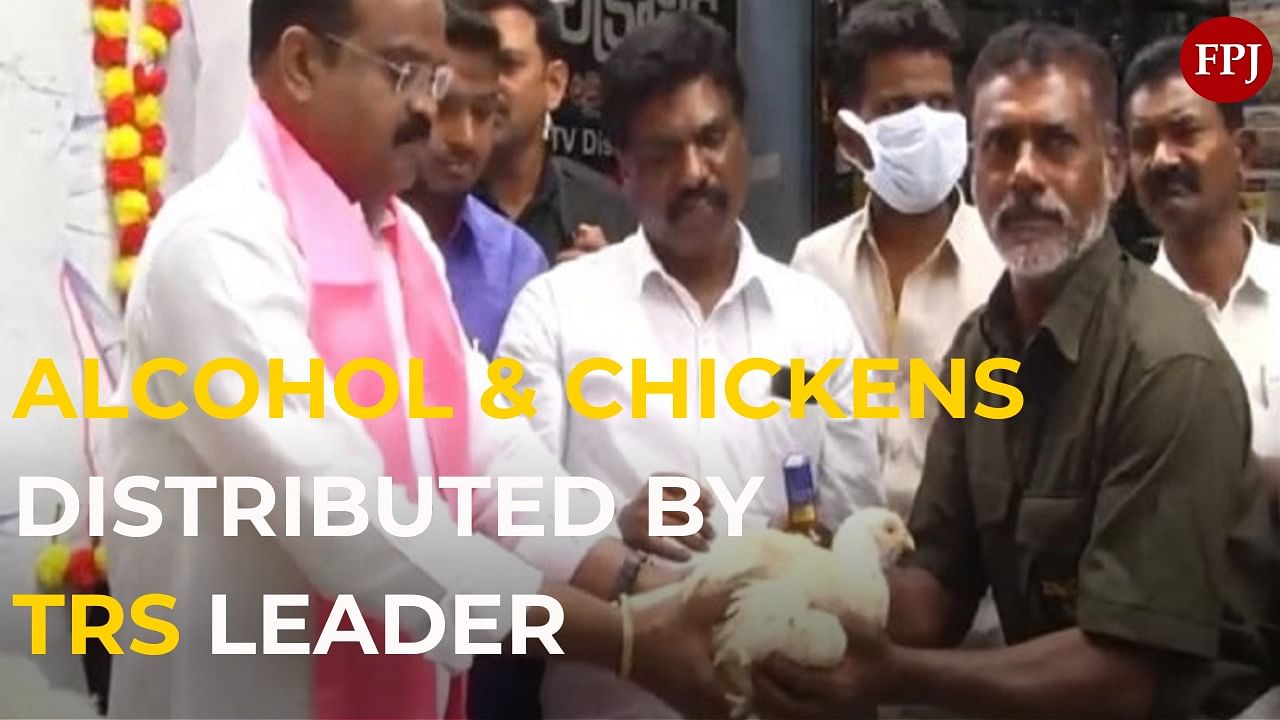 Party sources told news agency PTI that Rao's Telangana Rashtra Samiti (TRS) will be renamed as 'Bharata Rashtra Samiti' (BRS) and the state government's welfare schemes would be promoted across the country, in order to help it emerge as a national, rather than regional, force.

Over 280 party executive members, MLAs, and MPs are expected to pass a resolution merging the TRS with the Bharata Rashtra Samithi (BRS). After that, Rao is expected to talk about his future plans and the role he intends to play in national-level politics.

The exercise to showcase its "Telangana good governance model" is widely perceived to be part of the TRS' efforts to position itself as a viable alternative to the BJP.

Interestingly, JD (S) leader and former Karnataka chief minister H D Kumaraswamy, who arrived in Hyderabad Tuesday night along with 20 of his party MLAs, will be present at Telangana Bhavan when KCR launches the party.

Rao, who recently reiterated that "very soon, the formation of a national party and formulation of its policies will take place," has at various times taken a stand against both the BJP and the Congress party.