Realising this early on, Panneerselvam had last week said that since the dual leadership arrangement has been going on smoothly there was no need to encourage the talk of having a single leader at the helm

Chennai: Sensing that he stood outnumbered in the party, the AIADMK coordinator O Panneerselvam on Monday called for postponing the crucial general council meeting scheduled for June 23 in Chennai, where the demand for migrating to “unitary leadership” as opposed to the current “dual leadership” is expected to be taken up.

For the past week, the AIADMK has been seeing hectic activity and churning following a demand to have a single leader at the help. Presently Panneerselvam and former Chief Minister Edappadi K Palaniswami are jointly heading the party.

On the ground it is apparent that a majority of the party functionaries are backing Palaniswami and that only a few leaders of significance are behind Panneerselvam. Realising this early on, Panneerselvam had last week said that since the dual leadership arrangement has been going on smoothly there was no need to encourage the talk of having a single leader at the helm.

However, with the Palaniswami camp clearly making moves towards a unitary leadership, Pannerselvam along with his supporter Vaithilingam, a deputy coordinator in the party, have written to Palaniswami urging to defer the general council meeting. They contended that the demand for single leadership has caused confusion among cadres and hence the general council meeting cannot be held against its backdrop.

However, another deputy coordinator K P Munusamy, a former supporter of Panneerselvam who has since switched loyalties to Palaniswami, said the meeting will go on as scheduled and he foresaw the possibility of the coordinator himself participating in it and endorsing the decision to be taken there.

Meanwhile, a functionary moved the Madras High Court seeking to put off the general council meet. The Palaniswami camp, fearing that the Panneerselvam faction might disrupt the meeting, sought police protection for the same. 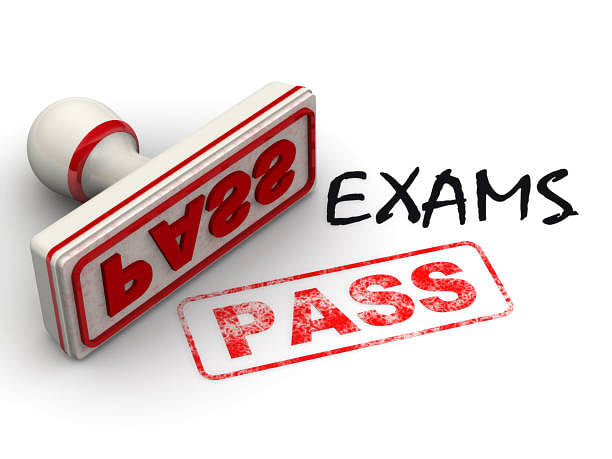