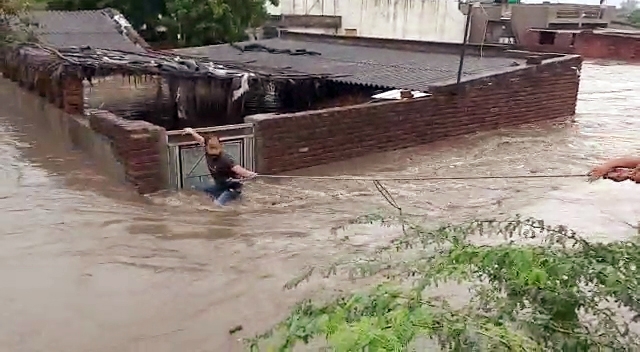 Thiruvananthapuram: Eminent ecologist Madhav Gadgil has urged the people on the "grassroots" to "sufficiently pressure" the elected representatives to take measures to end disasters in areas along its traverse including Kerala. "Things are getting worse in Western Ghats," he said.

Gadgil and the report prepared by the Western Ghats Ecology Expert Panel (WGEEP) headed by him are back in news after over two dozen people lost their lives in landslides and flash floods occurred in the past few days in the hilly regions of Western Ghats in central Kerala districts of Kottayam and Idukki. "It is most unfortunate that things have to come to this kind of dire situation," he said.

What the report talks about

The Western Ghats Ecology Expert Panel (WGEEP) was appointed by Jairam Ramesh in February 2010 during his tenure as the Union Environment Minister in the Congress-led UPA to draw up a roadmap for preserving the biodiversity of the ecologically sensitive hills.

The report, popularly known as Gadgil committee report, was submitted to the Union Environment Ministry in August 2011 and suggested steps to preserve the ecologically frail Ghats, a treasure trove of wildlife containing more than 30% of all species of plant, fish, reptile, amphibian, bird and mammal found in the whole country. The report has recommended protection of Western Ghats by designating the entire hilly region as an Ecologically Sensitive Area (ESA).

According to Gadgil, the WGEEP report should be implemented with the complete participation of the people and the 73rd and 74th amendments to the Constitution mandate people's participation in decision making. "The way forward is to actually implement (the WGEEP report) through proper democratic process. The way forward is that the communities living in Western Ghats should assert their constitutional democratic rights," the ecologist told PTI in a telephonic interview.

To a question whether he favours legal route to get the WGEEP report implemented to protect lives and livelihood of people in Western Ghats, Gadgil said, "somehow I feel that you should not rely on courts to correct the misgovernance in our country".

The report did not see the light. Instead, the central government in 2012 formed a working group on Western Ghats under Indian space scientist K Kasturirangan to examine the Gadgil Committee report.

The Kasturirangan panel submitted its report to the Environment Ministry reducing the area to be protected ecologically in Western Ghats to only 37%. Slamming the Kasturirangan panel report, Gadgil alleged that it advocated sabotage of democratic process, which is the essence of his WGEEP report. "I strongly object to people saying the Kasturirangan report was a dilution (WGEEP). It was a perversion because the report prepared by Kasturirangan (panel) has specifically said that the local communities have no role in decision making. This is against our Constitution", he said.

"So don't call it dilution. Kasturirangan (panel) perverted the whole (report) and advocated sabotage of democratic process", Gadgil pointed out.

Ramesh has blamed the non implementation of the Gadgil committee report as the major reason for frequent occurrences of floods and landslides in hilly areas of Kerala.

The former Union Environment Minister told PTI that the report has continuing relevance for the entire Western Ghats extending over six states but sadly it has been mothballed while ecological destruction continues unabated.

"Whenever there is a natural disaster in Kerala, the Madhav Gadgil's Western Ghats Ecology Expert Panel report of 2011 is recalled. A decade later it remains unimplemented-despite devastating floods in 2018 and 2020", Jairam Ramesh wrote on twitter on Sunday, a day after flash floods and landslides wreaked havoc killing people and damaging properties in hilly areas of Kerala's Kottayam and Idukki districts.

Asked what would have prompted leaders like Prakash Javadekar and the Sangh Parivar organisations in Kerala, who had earlier supported his report, to become silent on it later, the ecologist said they had talked to him before the 2014 Lok Sabha elections that paved the way for the BJP getting power at the Centre but "they went completely silent" later. "They went completely silent. They did not respond to any of my emails...That is their choice. Let it be," Gadgil said.

Relevance of the report

Gadgil, while blaming the ecologically damaging activities like stone quarrying for disasters happening in Western Ghats, dismissed the suggestion that the time is over for implementing the report to protect the hills. "That is of course a completely nonsensical statement because things are getting worse there. No question of time is over for implementing this," he said, responding to a query.

Asked why such disasters are taking place only in Kerala part of Western Ghats, Gadgil said, "that is a misunderstanding" and states like Goa and Maharashtra are experiencing the same year after year.

Referring to the "Plachimada case" in Kerala, where local residents fought a legal battle against Coca-Cola company for water rights, Gadgil said the Kerala High Court has clearly ruled that the gram panchayats have the rights for protecting the livelihood and health of innocent people.

"So these rights are accepted, they are constitutional, they should be implemented for the country ... for Western Ghats and people should insist for their rights at the higher level", Gadgil said.

"It is not the question only of courts. It is the question of people getting organised and insisting on their constitutional rights." Gadgil said the recommendations of his report should be discussed at the level of every local body--gram panchayats, ward sabhas and municipalities--, their feedback should be sought and through the democratic process the decision should be made. "That is strongly insisted in the report", he said.

A mountain chain and one of the largest biodiversity hotspots in the world, the Western Ghats was added to a list of world heritage sites by the United Nations Educational, Scientific and Cultural Organisation (UNESCO) in the year 2018. 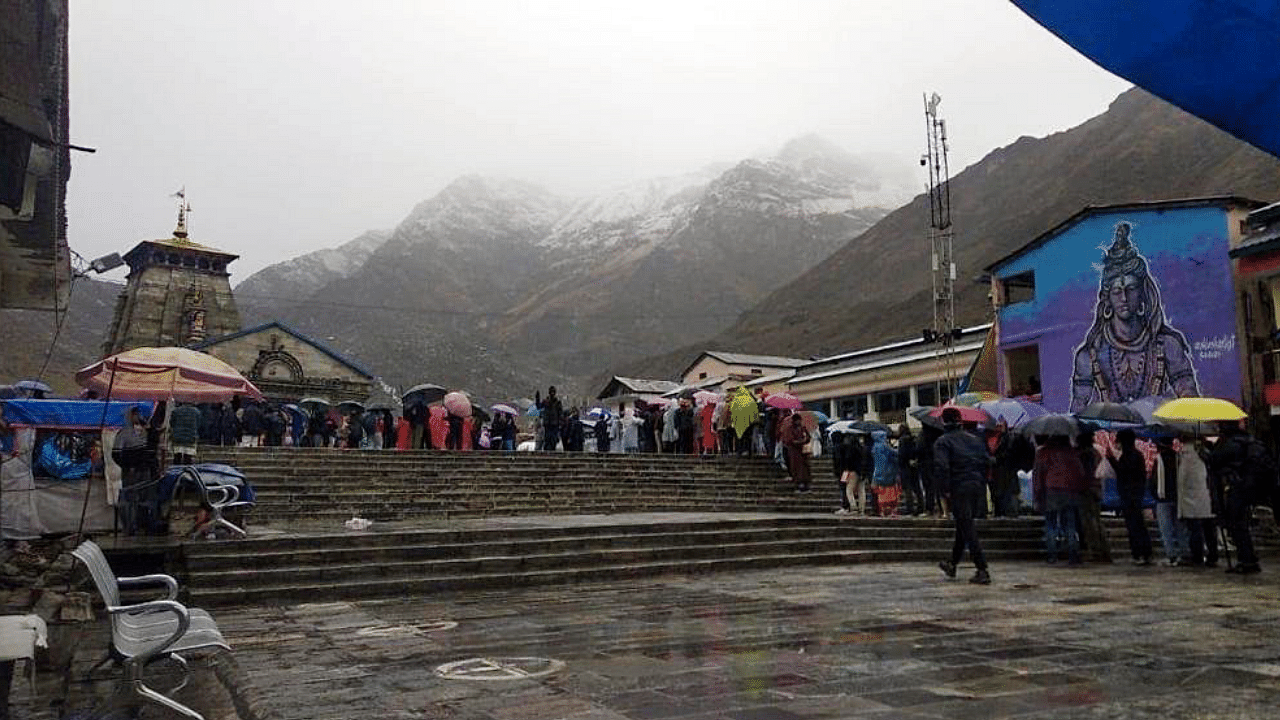